Bangladesh Cricket Board (BCB) CEO Nizamuddin Chowdhury on Thursday announced that the next season of Bangladesh Premier League T20 will begin on January 20.

This session will also be branded as Bangabandhu BPL, the board earlier confirmed it.

“As per the latest development, the new season of BPL will begin on January 20, and end on February 20,” Nizamuddin told the media on Thursday.

He also confirmed that the Bangladesh national team will fly for New Zealand on December 9 to play the two-match Test series against the Blackcaps.

“The quarantine is relaxed for us,” Nizamuddin added. “We now got some opportunities. We can now play two two-day practise matches ahead of the first Test which will surely help us to prepare well.” 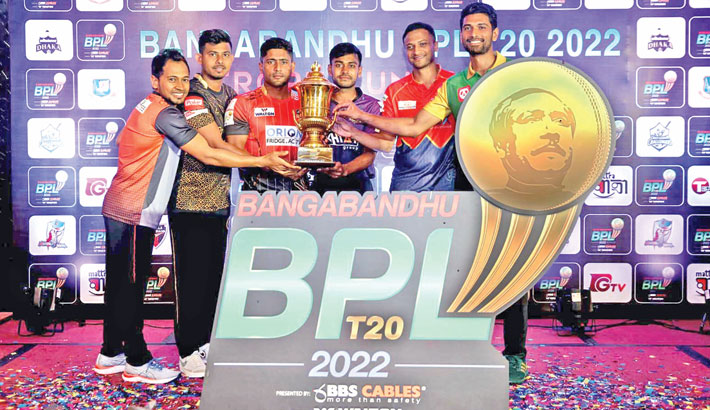