Two expatriates, who returned to Chattogram from South Africa recently, could not be traced till Thursday as they provided wrong mobile phone numbers and wrong addresses.

Among the two traceless expatriates, one is a resident of Halishahar and another from Sitakunda.

Three of them were contacted and they are from Boalkhali, Mirsarai and Satkania upazilas  of Chattogram. The man from Satkania is currently staying in Badda of Dhaka.

The three returnees are doing well and staying at home in-self quarantine, the sources added.

Additional precautions are being taken to prevent the spread of new variant of coronavirus Omicron which has been identified in South Africa. Alerts have also been issued at the airports to prevent infection.

On Wednesday, Health Minister Zahid Maleque urged the expatriates, especially those who are living in Africa, to avoid travel and stay in their respective workplaces.

“People coming from Africa must undergo a14-day quarantine. If 20,000 people from Africa come to the country at a time then it won’t be possible to put them under institutional quarantine,” he said. 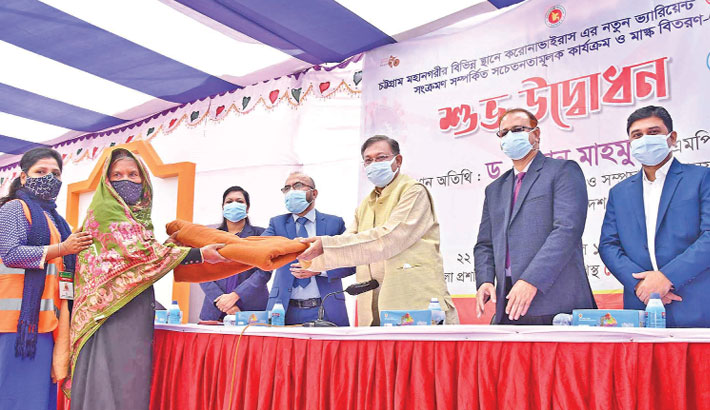 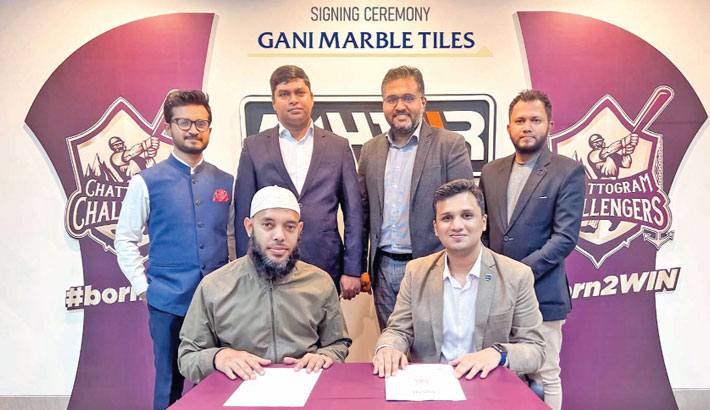 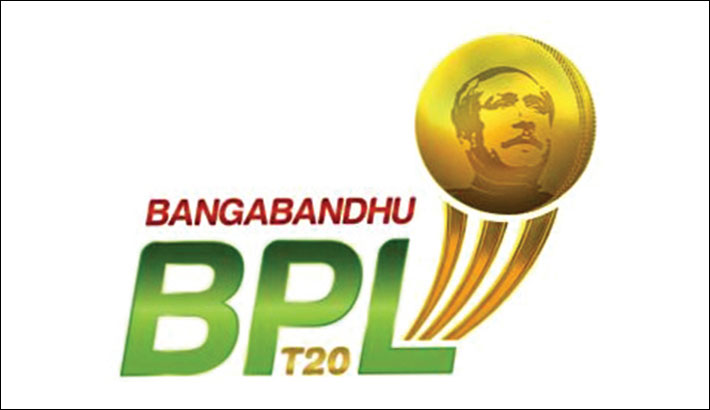 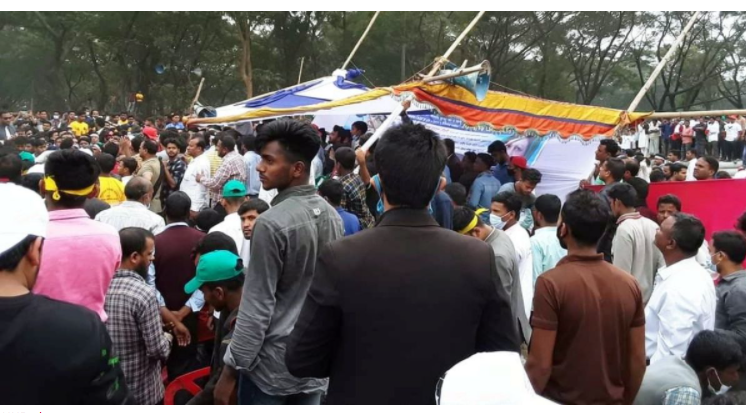 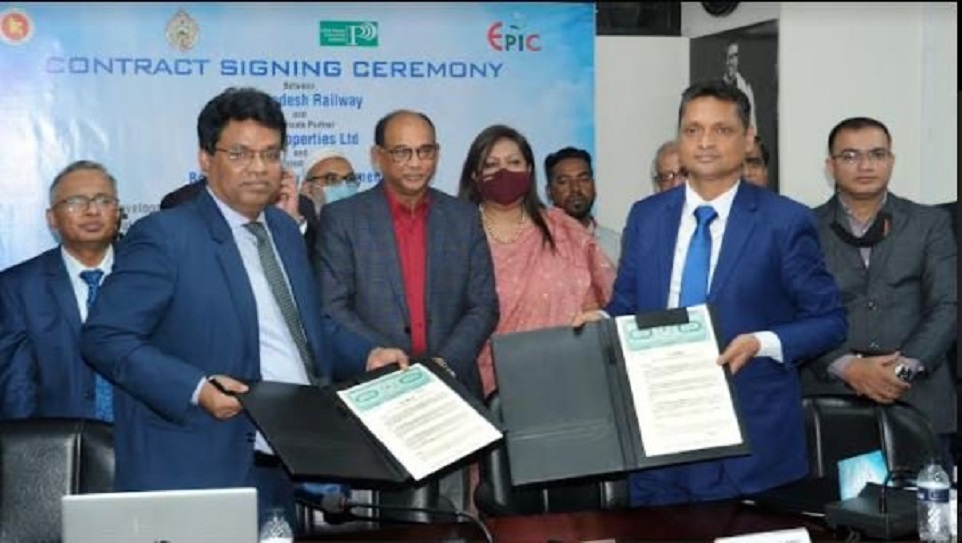 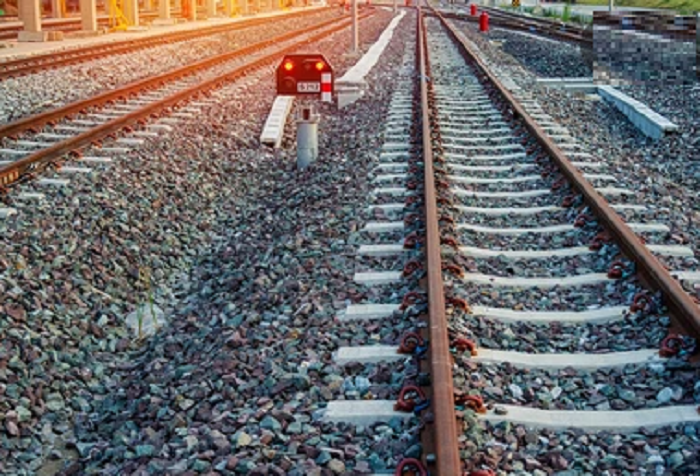