India-Bangladesh bilateral relations built on trust, respect and equality can help Bangladesh graduate from LDC group and middle-income country in a sustainable manner.

Economists, researchers and diplomats from the both countries expressed the view at a dialogue that Centre for Policy Dialogue (CPD) organised in the city marking 50 years of India-Bangladesh relations.

Despite having huge export potential in Indian market, Bangladesh can not harness that potential because of its dependency on land based trade, Both Prof Mustafizur and Indian High Commissioner in Dhaka Vikram Doraiswami pointed out.

“The biggest bilateral trade barrier is logistics,” Vikram said, mentioning that most of the trade is being down through land ports, especially through Benapole land port.

If the two countries can ensure free movement of vehicles between them, Bangladesh’s export to India will become more competitive, Prof Rahman said.

He put emphasis on more Indian investment in Bangladesh to narrow the bilateral trade gap. He also put emphasis on comprehensive economic partnership between the two friendly nations.

“There is a clear necessity to be able to look at the trade relationship and economic relationship for good for both the countries; not something that one benefits and the other doesn’t benefit,” Indian envoy said.

He suggested putting more focus on younger generation of both the countries collaboration in technological fields and digitization to grow further.

Noted economist Dr Selim Raihan thinks that the future bilateral relations should take into account the changing landscape of the existing relations.

Raihan vented frustration on low regional trade and Identified over dependency on RMG as a major challenge for Bangladesh in expanding exports to India.

“Political will is important for resolving non-political issues,” he said, also stressing on resolving tariff and non-tariff barriers.

State Minister for Foreign Affairs Shahriar Alam said: “Bilateral issues should be resolved amicably and with justice. The shared prosperity can improve livelihood of the people of both the countries and the entire South Asia.” 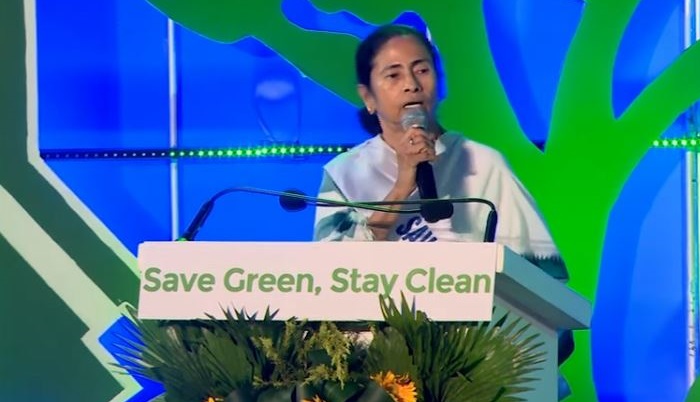 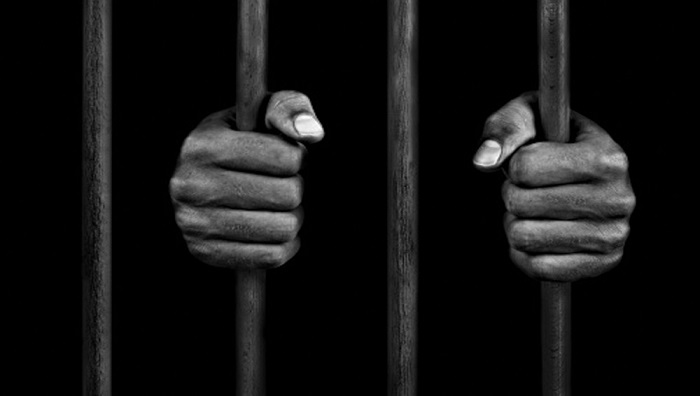 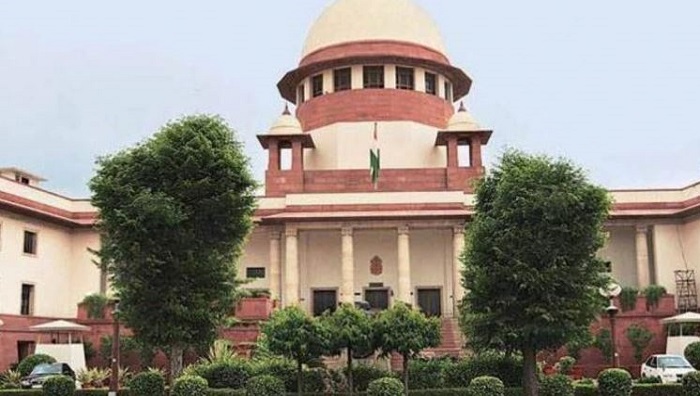 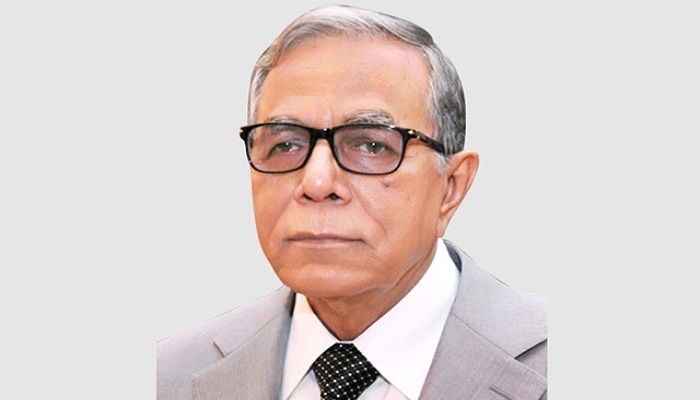 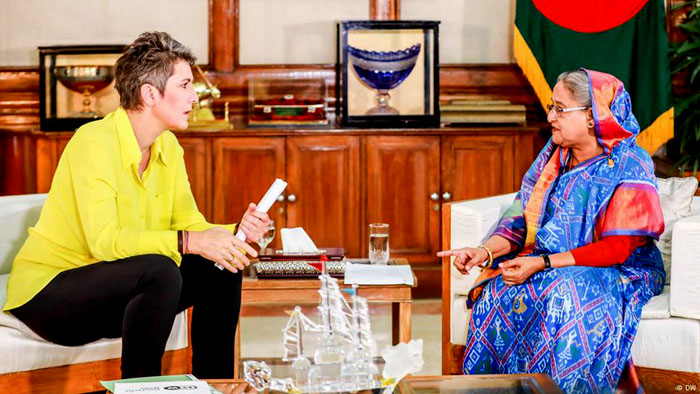 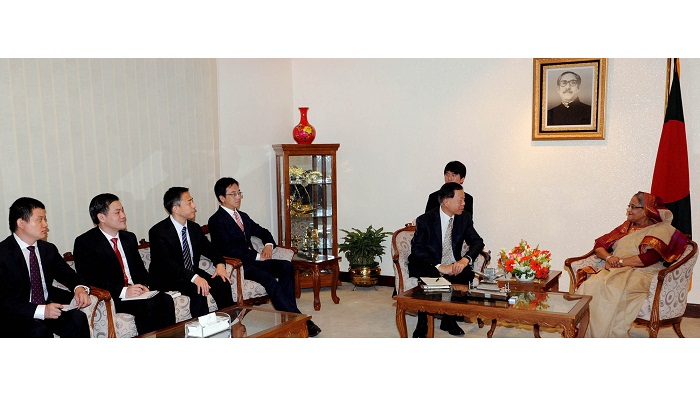 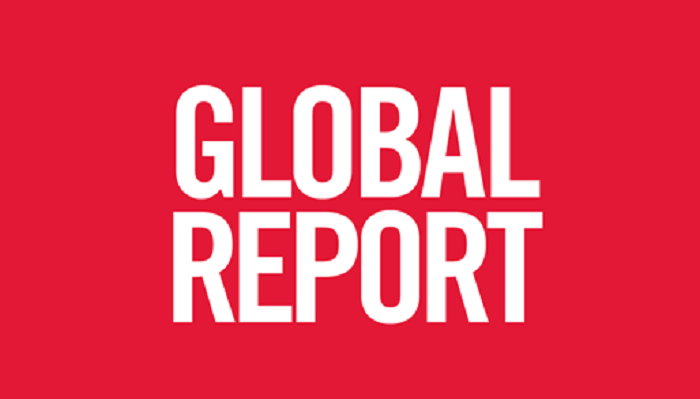 Bangladesh to be a middle-income nation by 2021: Global report