The incident occurred on Tuesday when the Biman flight BG 434 was taking off from the airport on way to Dhaka.  The plane with 94 passengers and crew members landed at Dhaka airport safely at 7.05 pm, airport sources said.

The collision happened at 17 Delta Post of the runway, the authorities said.
It was not clear how the cows got into the runway. 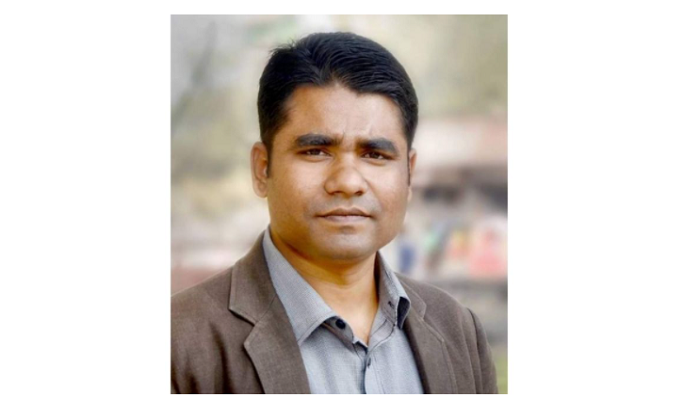 UNO suspended in Sunamganj for corruption 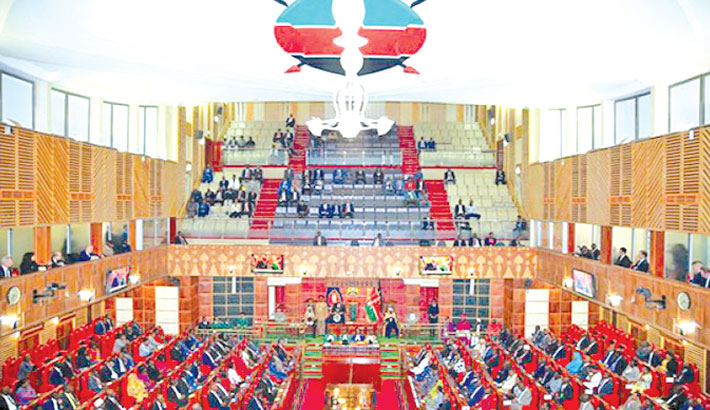 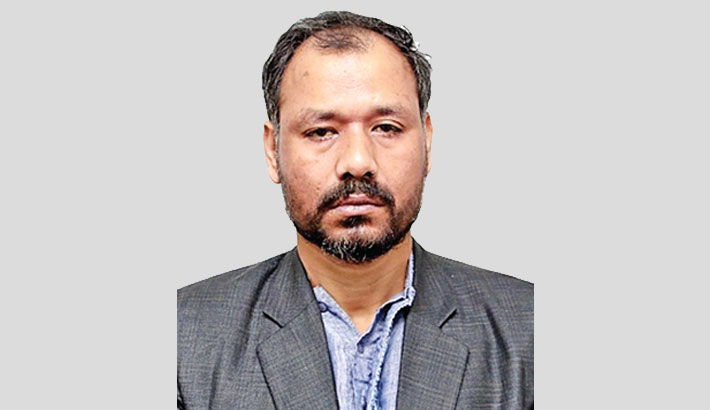