At least nine buses were torched in Rampura presumably by local people in protest against death of a student being hit by a vehicle Monday night.

The victim is identified as Mainuddin, a SSC candidate and student of Ekramunnesa Boy's High School in Rampura.

Mainuddin, also a tea vendor at Rampura Bazar, was reportedly died in an accident caused by a bus of Anabil Paribahan.

The accident took place in front of Sonali Bank at DIT Road around 10:30pm, sources said.

Ershad Hossain, duty officer of Fire Service and Civil Defence control room, said they received information of fire at 11:08pm and two units of fire fighters rushed to the spot to douse the flame. 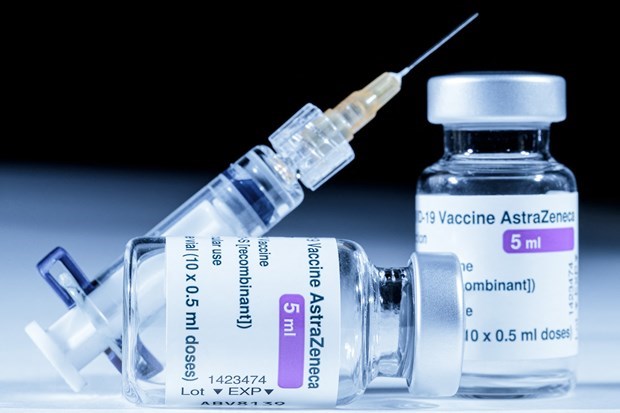