New Delhi: The process of redrawing parliamentary and assembly constituencies in Jammu and Kashmir is set to get completed soon as the Delimitation Commission has almost finished the exercise.

Union Home Minister, Amit Shah, during his J&K visit in October this year had spelled out a clear road map for the Himalayan region by stating that delimitation will be followed by polls and then statehood would be restored.


The Delimitation Commission for J&K, headed by retired Supreme Court Judge Ranjana Prakash Desai was constituted by the Centre on March 6, 2020, under the provisions of the Jammu and Kashmir Reorganisation Act, 2019, which bifurcated the erstwhile state into Union Territories of J&K and Ladakh.

After the delimitation exercise gets completed some assembly seats in J&K will be reserved, first time, for the Scheduled Tribes and the number of assembly seats in Jammu and Kashmir will go up from 83 to 90. Twenty-four seats of the Assembly continue to remain vacant as they fall in Pakistan-occupied Jammu Kashmir (PoJK).

After completing the groundwork the Commission held its first meeting with associate members in February this year but it was attended by only two BJP MPs, Dr Jitendra Singh and Jugal Kishore, while NC MPs, Dr Farooq Abdullah, Mohammad Akbar Lone and Hasnain Masoodi refused to participate, stating that the Jammu and Kashmir Reorganisation Act of 2019 was "palpably unconstitutional" and that till the time the Supreme Court decides the constitutional validity of this law, no decisions emanating from the Act should be implemented.

After a flip-flop, NC leaders Abdul Raheem Rather, Mohammad Shafi Uri, Mian Altaf Ahmad, Nasir Aslam Wani and Sakina Ittoo met the panel members in Srinagar in July this year. But the NC associate members i.e. MPs have stayed away from the commission till date.

Despite the National Conference and Peoples Democratic Party playing politics over the issue, the delimitation exercise is in its final stages and "Naya J&K" is gearing up for the assembly elections.

Another defeat for Pak in offing

Assembly elections in J&K UT will prove to be yet another defeat for Pakistan.

After the abrogation of Article 370 Pakistan had launched a vicious propaganda about India turning J&K into a colony, but that narrative is all set to be defeated.

After 1990-when the Pakistan sponsored militancy broke out in J&K-stooges of the neighbouring country in the Valley left no stone unturned to oppose the elections.

On the dint of guns they compelled people to stay away from exercising their franchise. But during the past two years the J&K scenario has changed. There is no trace of separatism and the separatists, who used to issue election boycott calls, left in the Valley. It will be after a longtime that Kashmiris will participate in assembly elections without any fear of guns and militants.
NC, PDP crumble.

Parties like National Conference and Peoples Democratic Party which used to call the shots till 2014 are no more front runners as after August 5, 2019-when the Centre announced its decision to scrap J&K's special status and divided it into two Union Territories-these parties have been grappling with number of issues. Both have crumbled under their own weight. Many leaders and grass root workers have deserted these parties. Top leaders of these parties have not been able to keep their flock together.

PDP president and former J&K chief minister Mehbooba Mufti has apparently donned the shoes of separatists and is toeing their line. She is questioning each and every move of the Centre. The NC leadership is a bit less vocal but the party keeps on talking about abrogation of Article 370. Former J&K chief minister and NC vice-president, Omar Abdullah while addressing a rally in Ramban district recently vowed to fight for the restoration of Article 370 till his last breath.

"We are not fighting for ourselves and our homes but our fight is for you (people of Jammu and Kashmir) and safeguarding your interests. Our fight is for the restoration of our rights which were snatched from us on August 5, 2019 and we will keep fighting till our last breath," he told a public rally in Gool area.

Mehbooba, Omar and Dr. Farooq Abdullah are trying to sell old wine in a new bottle. They are raising outdated slogans as everyone in J&K is aware of the fact that Article 370-temporary provision of Indian Constitution scrapped in 2019-won't make a comeback.

On the other hand Apni Party led by Altaf Bukhari and Peoples Conference led by Sajad Gani Lone are making their presence felt on the ground. During the past few months many youngsters have joined these parties with a hope to become a part of the change. Leaders of these parties are very clear with their agenda.

They want restoration of statehood and handling of J&K affairs by the local politicians. Both Bukhari and Lone don't seem that keen on restoration of J&K's special status. They on many occasions stated that they don't want to promise what can't be achieved.

In Jammu scales appear to be tilted towards Bharatiya Janata Party as the Congress is in disarray due to infighting and divided leadership. More than anything Jammu people yearn to see a new chief minister from their region.

During the past 70-years no Dogra (Jammu native) was given a chance to become a chief minister as Jammu had only 37 assembly seats while Kashmir had 44.

Another factor which prevented a man from Jammu to become the J&K chief minister was that Kashmir based leaders always used to claim that J&K is a Muslim majority State and it should be ruled by a Kashmiri Muslim and not a Dogra from Jammu. After the delimitation exercise is over Jammu and Kashmir regions will get an equal number of seats in the assembly.

If Congress fails to set its house in order in Jammu, BJP has a chance of once again emerging as the single largest party in the region by projecting any of its native leader's as next chief minister of J&K. In the 2014 assembly elections BJP had won 25 out of 37 assembly seats in the region. 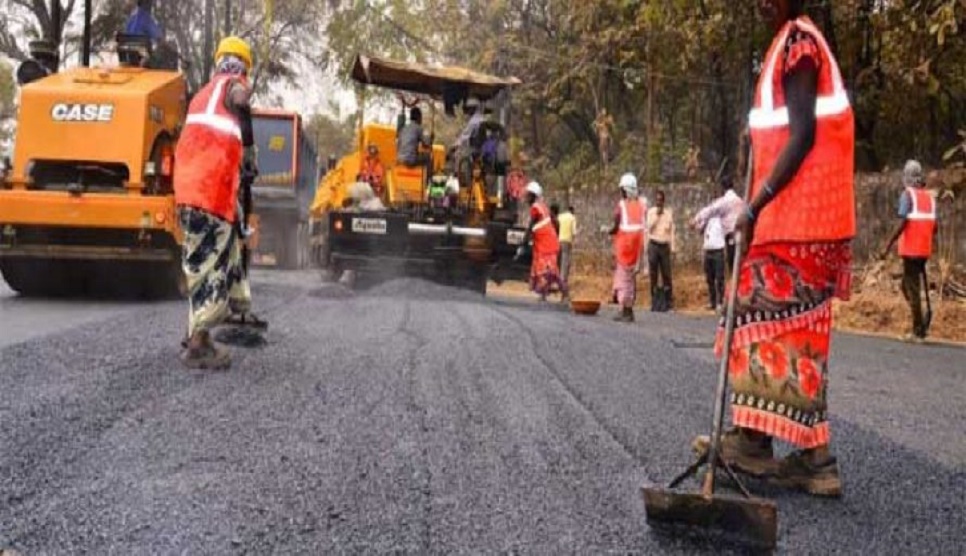 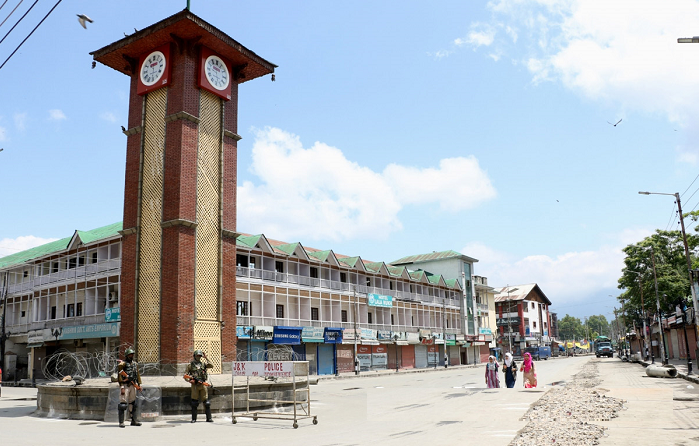 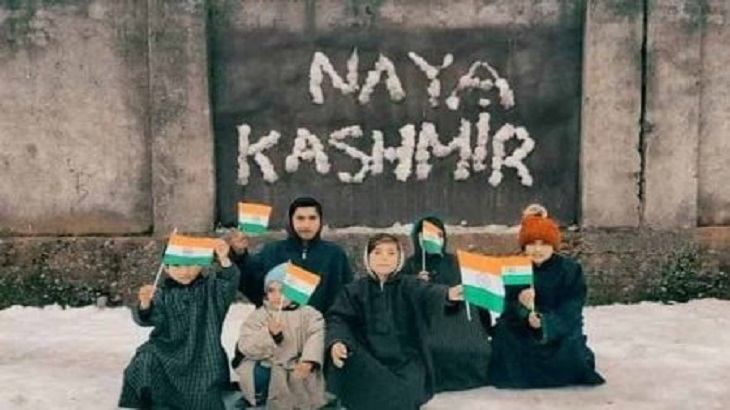 Kashmir Day has no relevance in ‘Naya J&K’