Dr Milon, who was also a lecturer of Dhaka Medical College (DMC), was killed by the goons of military junta near the Teacher-Student Centre (TSC) of Dhaka University at the height of anti-autocracy movement on the day in 1990.

The supreme sacrifice of Dr Milon transformed the anti-autocracy movement into a mass upsurge that prompted the fall of the then autocratic regime paving the way for restoration of democracy in the country.

On the eve of the day, President M Abdul Hamid and Prime Minister Sheikh Hasina issued separate messages recalling the supreme sacrifice of Dr Milon for the cause of restoration of democracy.

In his message, the President expected that the new generation will involve themselves in the democratic practice being imbued with the ideology of Dr Milon.

"Democracy and development are complementary to each other. In order to ensure sustainable development, the progress of democracy must also be accelerated," he said.

The President said Dr Milon was a bright star in democratic movement of Bangladesh. Democracy was restored in 1990 in exchange of sacrifice of many people's lives like Dr Milon's.

Prime Minister Sheikh Hasina, in her message, paid rich tribute to the memory of Dr Milon on his 31st martyrdom anniversary.

"On the day the emergency was declared, but denying the emergency and curfew, students and mass people brought out processions on the streets several times. Later the autocratic ruler was forced to step down and democracy was restored," Sheikh Hasina said.

Apart from Dr Milon, she said, many democracy-loving people, including Jubo League leader Nur Hossain, Nurul Huda, Babul and Fattah had to sacrifice their lives for the movement for restoring democracy.

The programmes include offering Fateha and special prayers, placing wreaths at the grave of Dr Milon on the Dhaka Medical College campus and at Milon Smrity Chattar (Square) near TSC of Dhaka University and holding discussions. 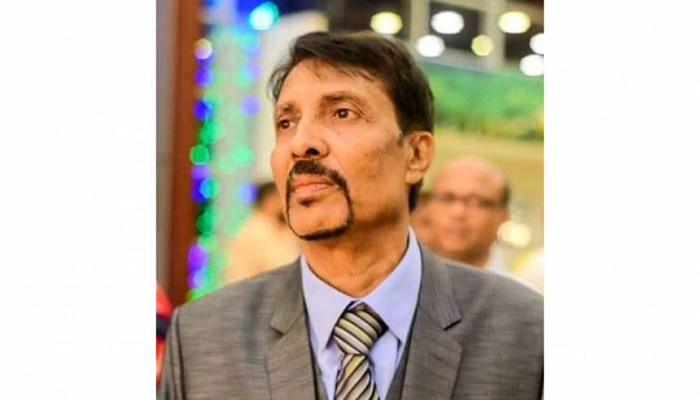 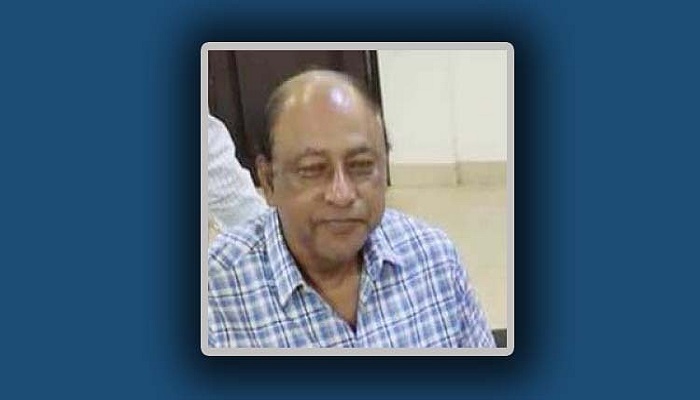 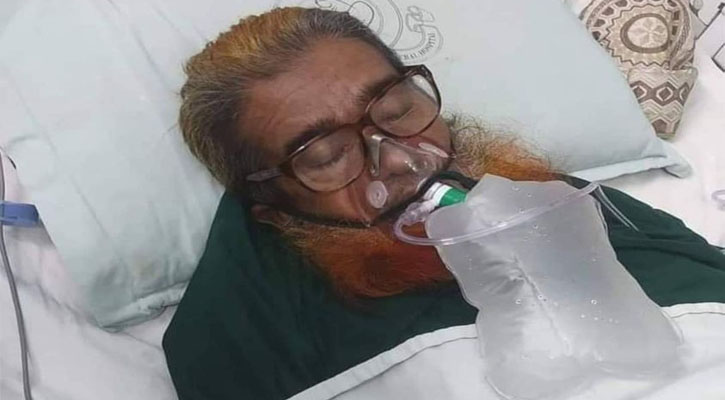 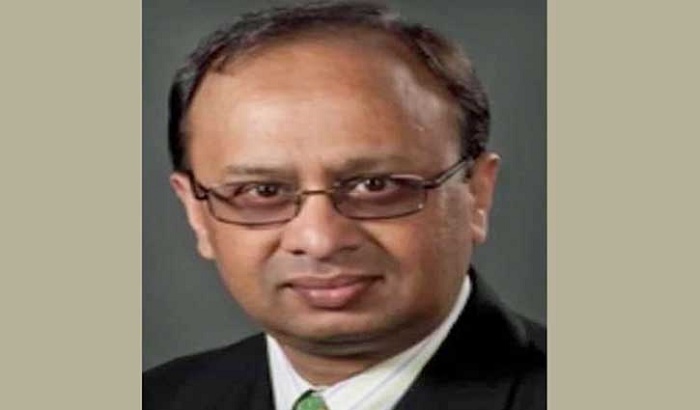 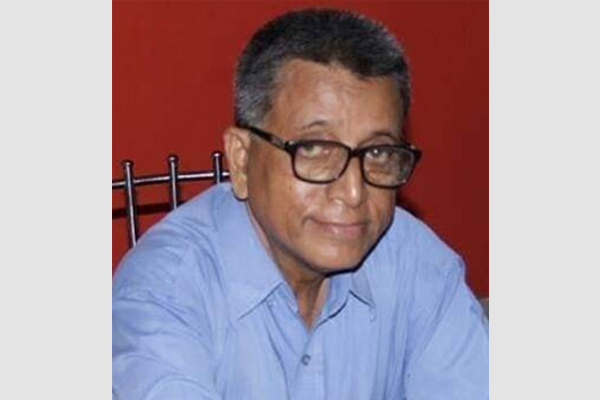 Another Mymensingh doctor dies of Covid-19 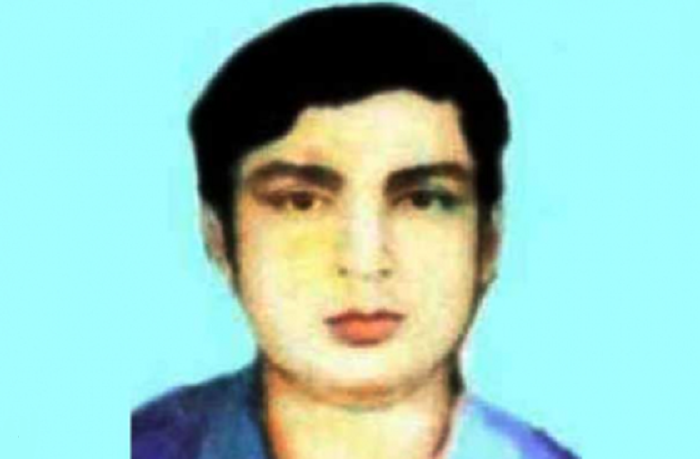