More than 200 shanties were gutted in a massive fire that broke out at a slum along the busy Dhaka-Mymensingh highway in the Tongi area of Gazipur district early on Saturday.

Fortunately, no casualties were reported. But hundreds of people have been rendered homeless.

Mohammad Manik-Uz-Zaman, assistant director of Gazipur Fire Service and Civil Defense, said that the fire broke out around 4 am at a shack in Mazar slum in Tongi before engulfing other shanties.

Hearing the screams, all slum dwellers could managed to come out of their houses but the fire destroyed all their belongings.

"Nine fire tenders were pressed into service but it took them over two hours to douse the flames. However, it is still not clear what caused the fire," the fire officer said.

Local people claimed that five people sustained minor injuries while rushing out of their houses. "However, the extent of damage caused by the fire could not be ascertained immediately," the officer said.

Local ward councillor Giasuddin said that food assistance would be provided to the victims at the slum.

The number of fires in Bangladesh has increased four times over the last two decades as the country’s urban areas are expanding without basic infrastructure like fire stations.

These fires also caused an estimated financial loss of around Tk6,900 crore to the nation. 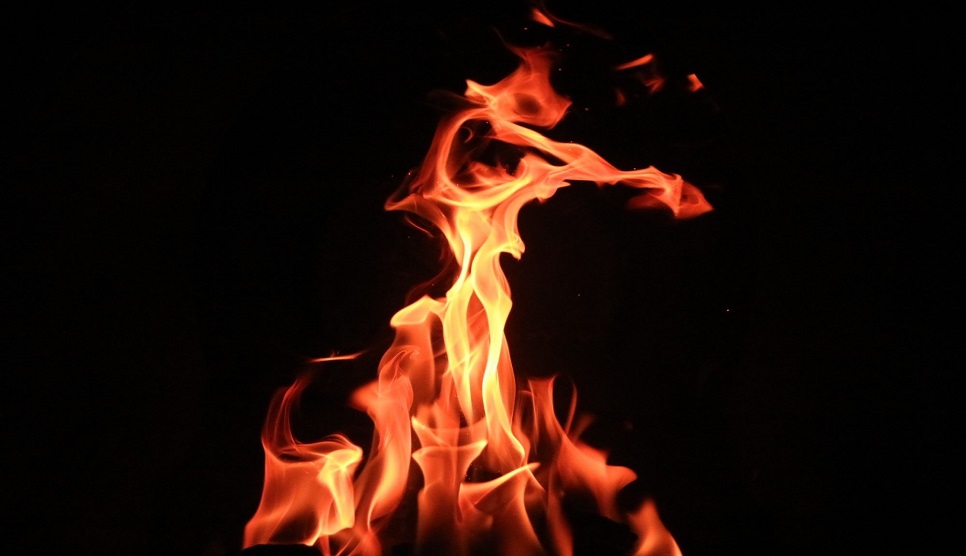 Fire at Rohingya camp in Ukiya 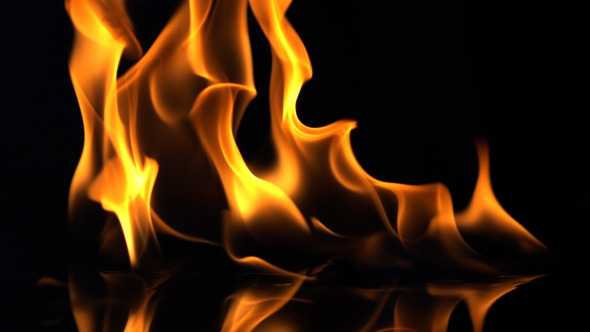 Fire at shoe godown in Old Dhaka under control 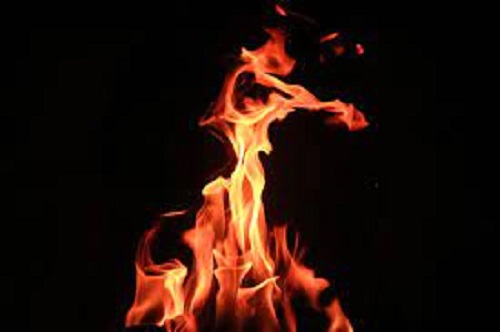