Emmanuel Macron has reacted angrily to Boris Johnson's public call for France to take back migrants who reach the UK.

The French president accused the UK prime minister of not being "serious" by making the call on Twitter, after the deaths of 27 people on Wednesday.

The UK government urged it to reconsider, with the PM saying: "This is a problem we have to fix together."

Belgium, France, the Netherlands, Germany and the European Commission are due to attend Sunday's talks in Calais, which Mr Macron set up to try to deal with the recent surge in migrant crossings of the Channel.

The diplomatic spat comes as French fishermen are organising a day of action, including blockades, to disrupt cross-Channel traffic, in protest at post-Brexit fishing rights granted by the UK.

The sinking of an inflatable boat on Wednesday marked the biggest loss of life by drowning in the Channel in many years, with 17 men, seven women - one of whom was pregnant - and three children dying.

Ahead of Sunday's meeting, in a letter to Mr Macron on Thursday which was shared on Twitter, Mr Johnson set out five steps which he said could help avoid a repeat of the tragedy.

This included joint patrols, better use of technology such as sensors and radar, maritime patrols in each other's waters and stronger cooperation by intelligence services.

The letter also called for immediate work on a policy of returning migrants who reach the UK to France, alongside talks to establish a UK-EU returns agreement.
But the French government reacted furiously, uninviting Ms Patel from the Calais meeting.

At a press conference on Friday, Mr Macron attacked Mr Johnson over the posting of the letter on Twitter, saying: "I spoke two days ago with Prime Minster Johnson in a serious way.

"For my part I continue to do that, as I do with all countries and all leaders. I am surprised by methods when they are not serious.

"We do not communicate from one leader to another on these issues by tweets and letters that we make public. We are not whistleblowers."

A French government spokesman accused Mr Johnson of saying different things in his conversation with Mr Macron and in the letter, adding: "We are sick of double-speak." 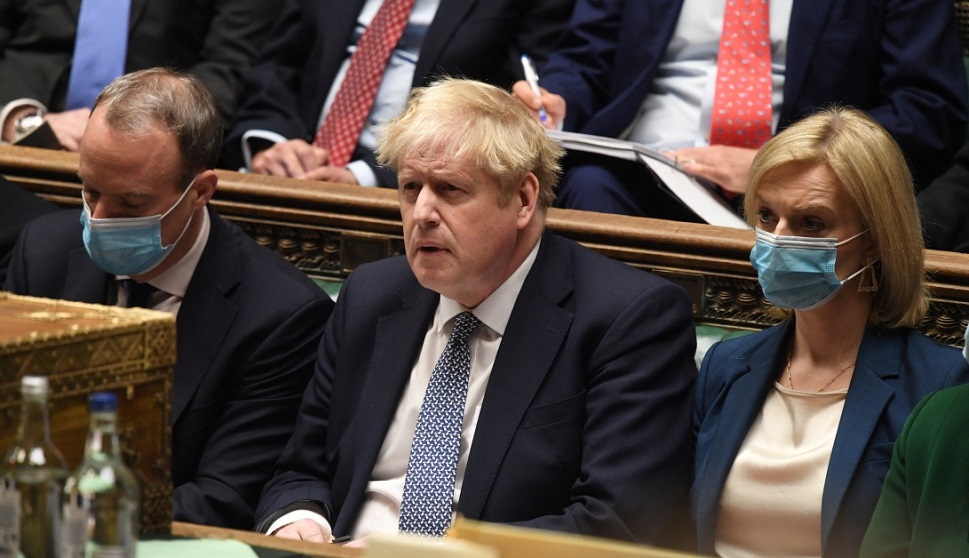 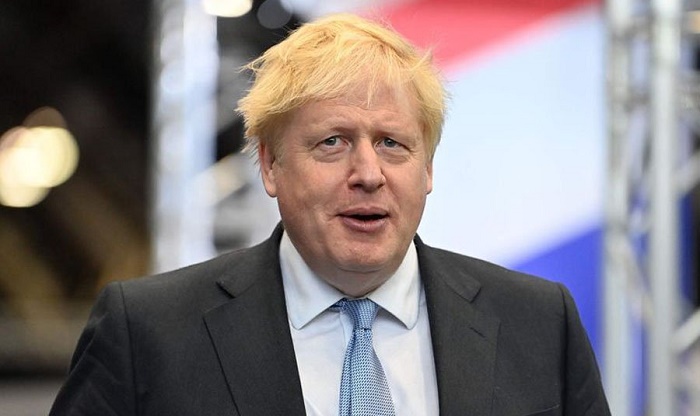 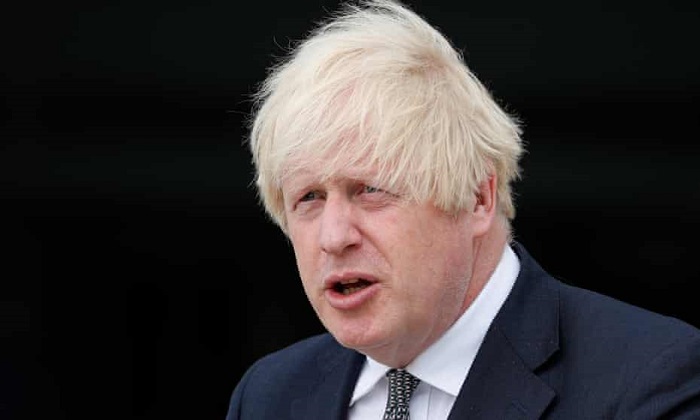 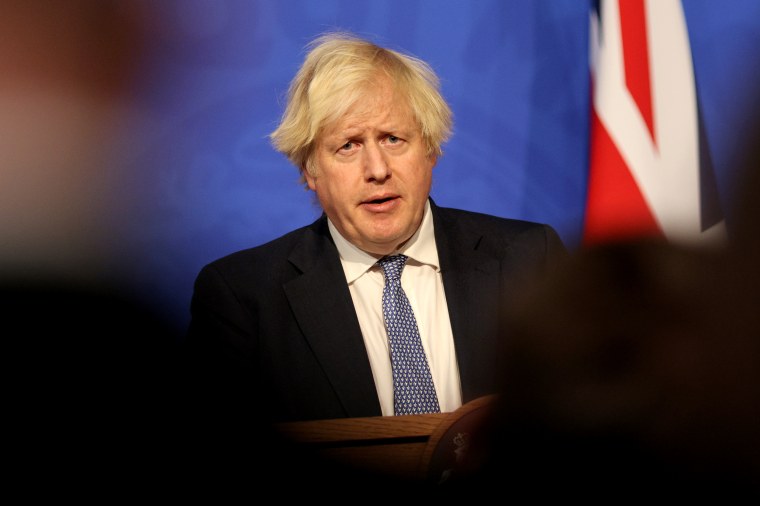 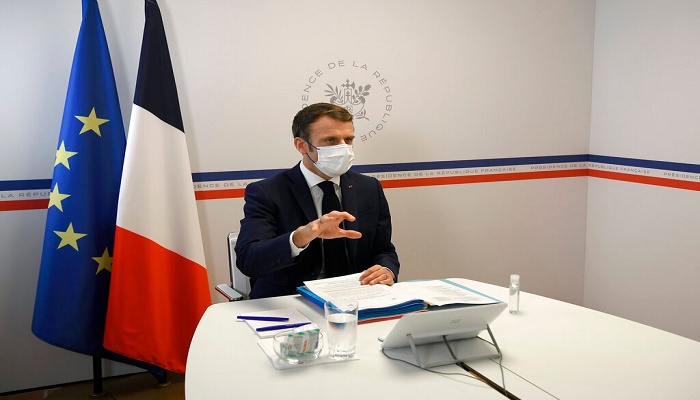 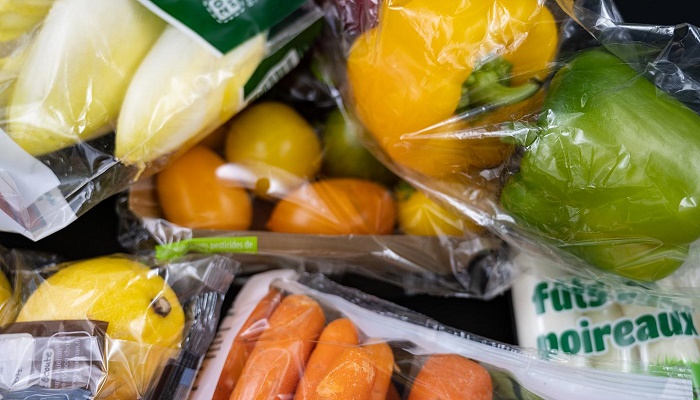