Bangladesh captain Mominul Haque won the toss and elected to bat first in the opening match in two-match Test series against Pakistan at the Zahur Ahmed Chowdhury Stadium in Chattogram on Friday.

There was an earthquake this morning in the port city, but everything seemed okay as both the teams reached the field on time and the toss took place as per schedule.

Bangladesh handed the Test cap to Yasir Ali. The right-handed batter has been in the Test team for a long time but did not get his Test cap. Finally, in his native town, Yasir's dream came true.

The hosts fielded four specialists bowlers -- two pacers and two spinners. Abu Jayed will lead the pace bowling attack and Ebadot Hossain will accompany him, while Taijul Islam will lead the spin attack, and Mehidy Hasan Miraz will complement him.

It’ll be marked as Bangladesh’s 21st Test at Zahur Ahmed Chowdhury Stadium. In the last 20 matches, Bangladesh won only two at this venue.

Before this Test, Bangladesh played 11 Tests against Pakistan and lost 10 of them, with the other match ending up in a draw. 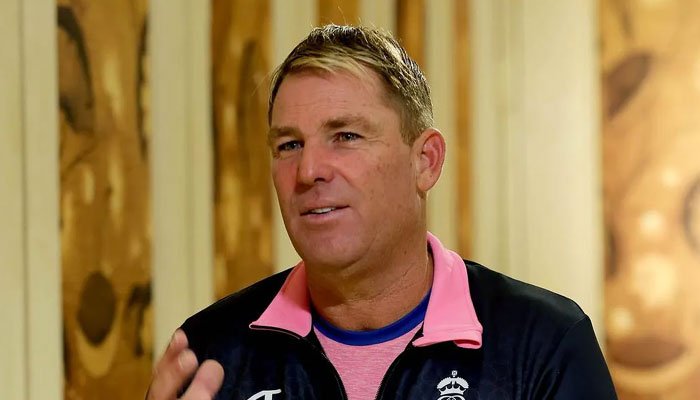