Libya’s top electoral body on Wednesday disqualified the son and onetime heir apparent of the late dictator Muammar al-Gaddafi from running for president in elections to be held next month, citing his previous convictions, AP reported.

Seif al-Islam had been sentenced to death by a Tripoli court in 2015 for using violence against protesters in a 2011 uprising against his father, but that ruling has since been called into question by Libya’s rival authorities. He is also wanted by the International Criminal Court on charges of crimes against humanity related to the uprising.

Libya is set to hold the first round of presidential elections on December 24, after years of UN-led attempts to usher in a more democratic future and end the country’s civil war. 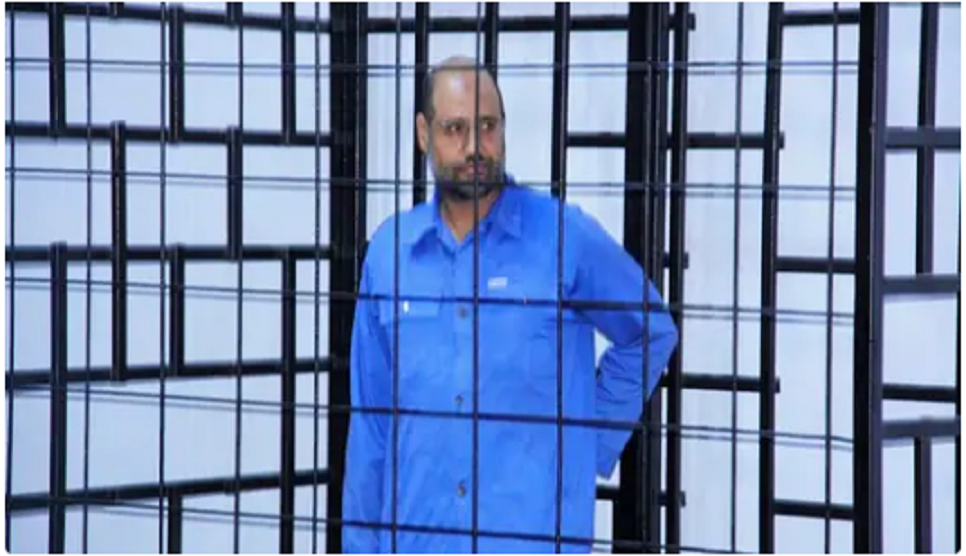 Attack on Libya court ahead of appeal by Kadhafi's son 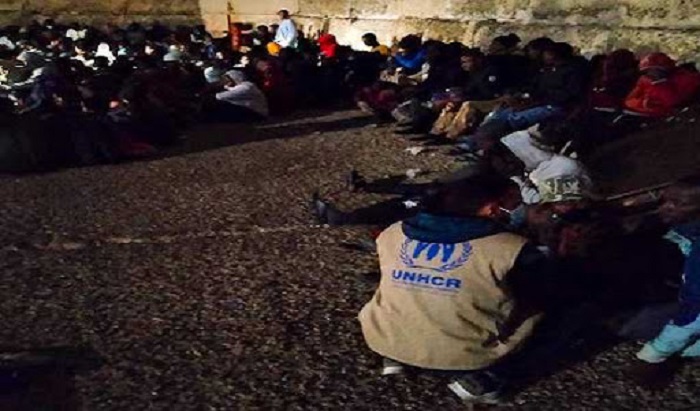 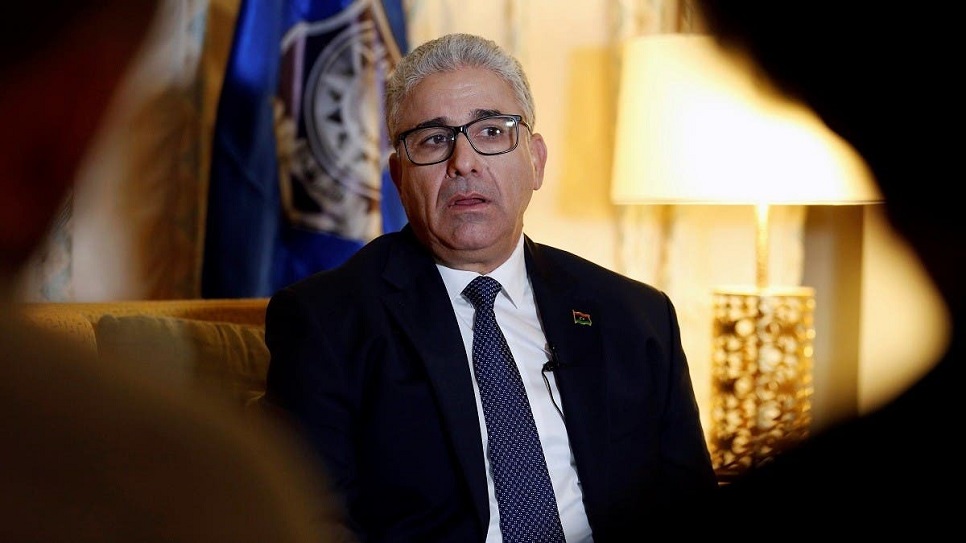 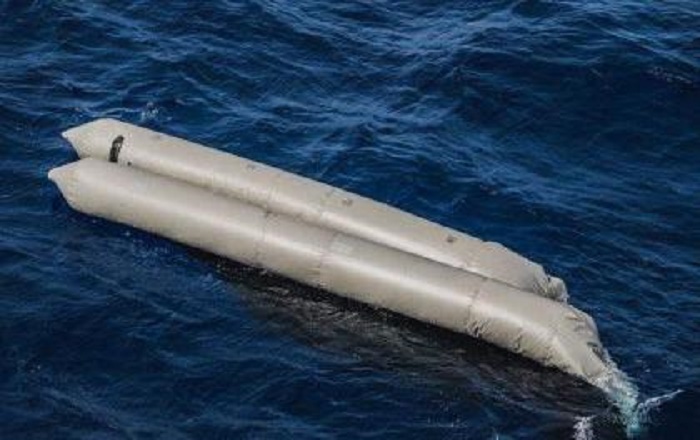 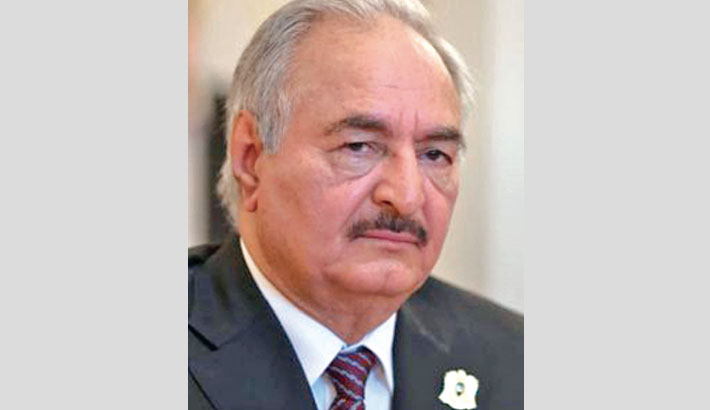 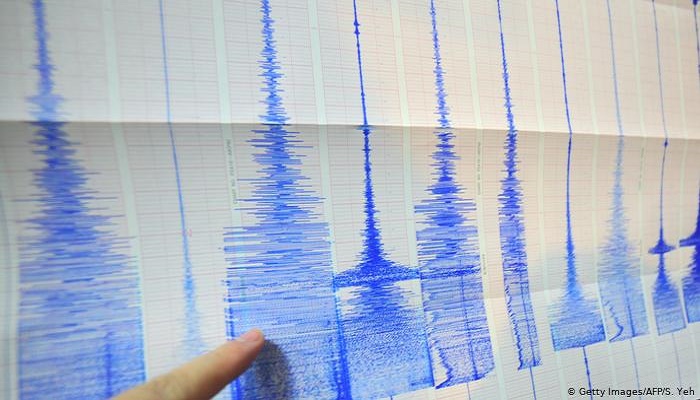 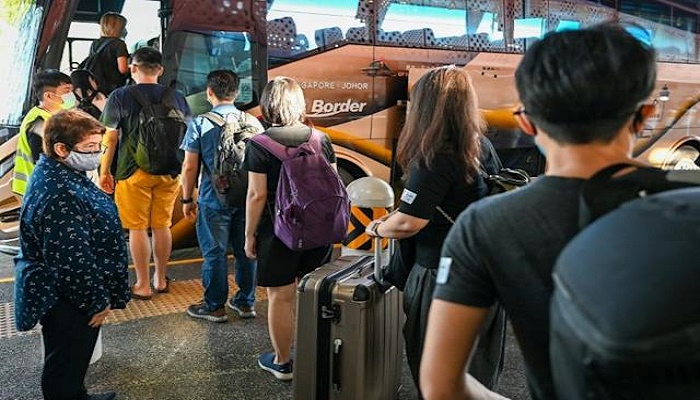 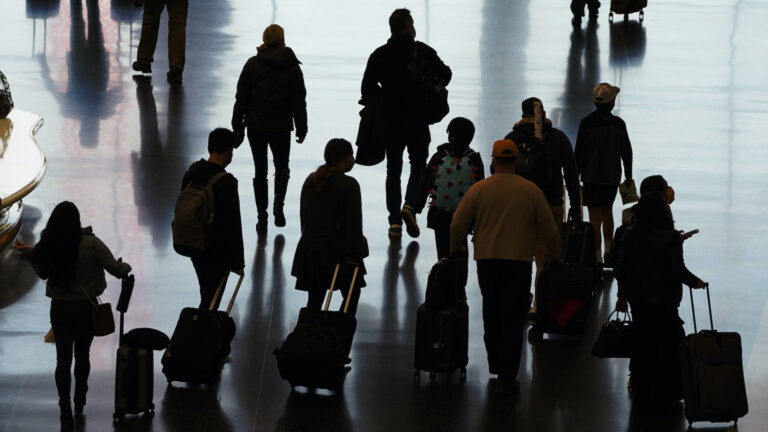