The government has honoured East West Media Group Limited (EWMGL) with a prestigious tax card status for sixth times in a row for its significant contributions to the national exchequer.

The tax card is the recognition from the state to the highest taxpayers under the National Tax Card Policy- 2010.

EWMGL, a media concern of Bashundhara Group, received the tax-card award at a function as one of fourth top taxpayers in the print and electronic media category.

Finance Minister AHM Mustafa Kamal was present as the chief guest at the function held at Officers Club in the capital on Wednesday.

A total of 141 persons and organisations are on the list of the highest taxpayers under three categories for the 2020-21 fiscal year.

“The businessmen are the driving force for the country’s economy. In the golden jubilee year of the country’s independence, you have to come forward to build the prosperous nation. The government invests the tax in development activities,” he said.

The NBR chairman said the tax contributes to building the nation through supporting economic and infrastructural developments.

“We are working to introduce the digital system to expand the tax payer coverage. When the number of tax payers will increase, the pressure on individual tax pay reduces gradually,” the senior secretary said.

FBCCI President Jasim Uddin has appreciated the NBR move to identify the tax payers through research.

“The revenue collector should set up upazila-level offices to increase more participation in tax return submission,” he said.

NBR has been awarding tax cards to top taxpayers in separate categories for the last couple of years.

The tax card enables highest tax payers to avail priority access to the state-run services for a year. The card holders get invitation at different state events.

Besides this, they will avail priority service in government hospitals, hotel, airport, restaurants and transport ticketing. 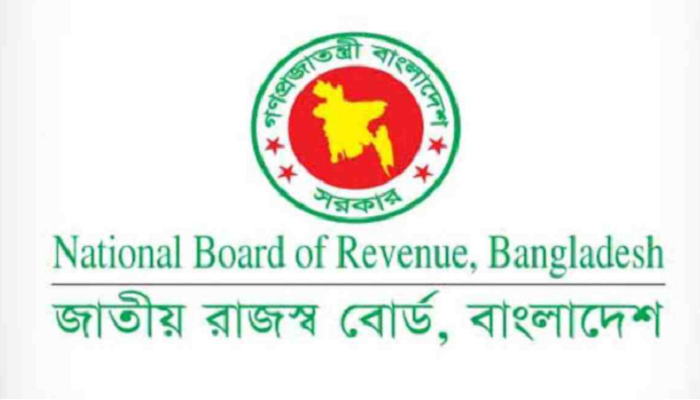 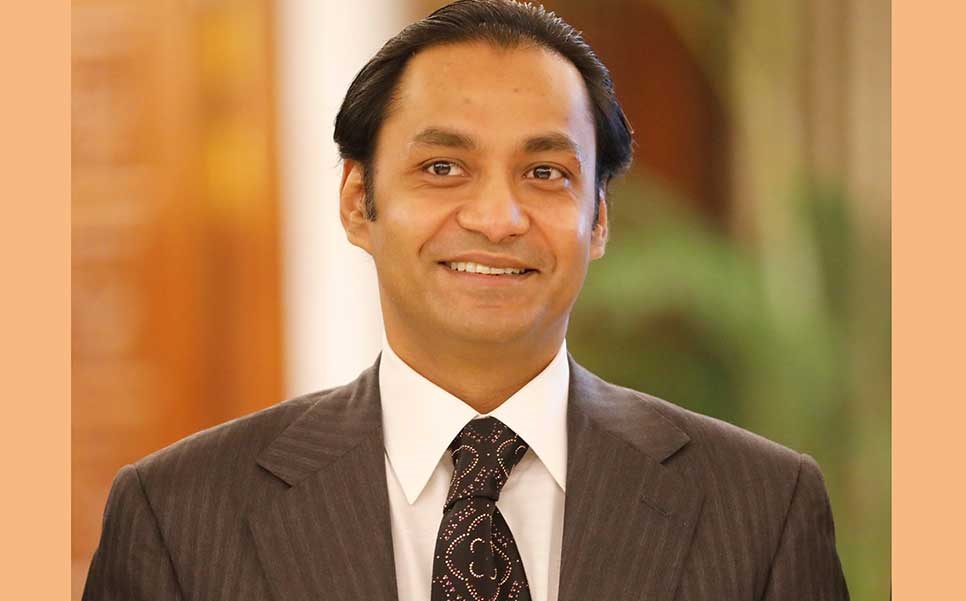