The government has put law enforcing agencies on high alert across the country so that the demo started demanding BNP chief Khaleda Zia’s overseas treatment cannot take a violent turn.

Police high-ups were cautioned last night by the government against any possible manipulation of the situation and spread of rumour over Khaleda Zia’s health condition.

Intelligence watch has intensified apart from cancellation of leave of the law enforcement officials.

The police officials on leave have been asked to return to respective workstations immediately, sources said.

The development came following a rumour being viral on the social media that BNP chairperson passed away.

In fact, Khaleda Zia's hemoglobin level fell in the evening and her health condition deteriorated. After rumour about her death, BNP secretary general Mirza Fakhrul Islam Alamgir visited her around 10pm. He said she was doing well comparatively. 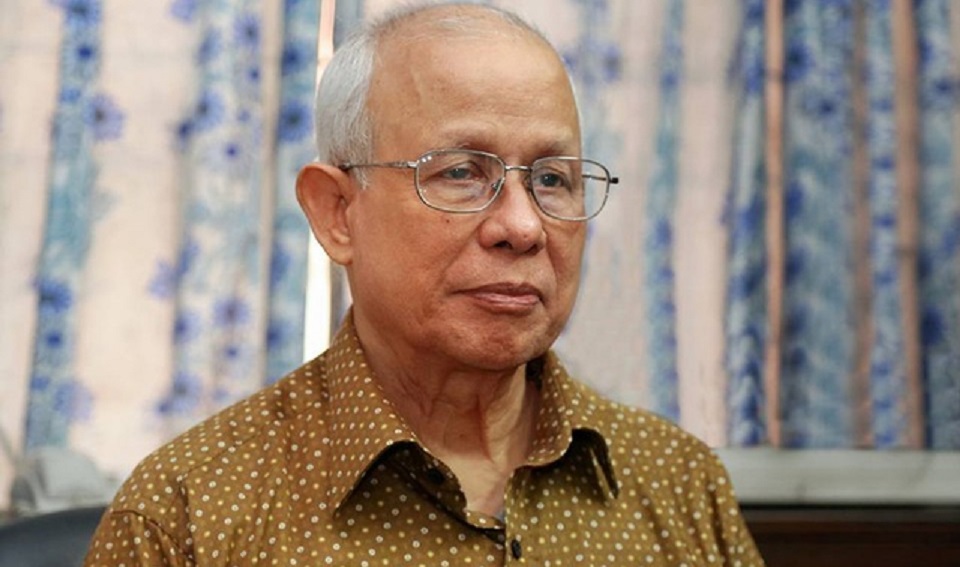