After almost two years of difficult time caused by the Covid-19 pandemic, the Embassy of the Republic of Korea is to bring back the Korean Film & Tourism Festival 2021 to Dhaka.

The long-awaited Festival will begin at the Main Auditorium, National Museum of Bangladesh from Wednesday (Novvember 24) and will continue till November 26.

The 2021 film festival will begin its 3-day run with an opening ceremony on Wednesday at 5 pm with the premiere of the Oscar-winning Korean film "Parasite".

State Minister for Cultural Affairs, KM Khalid will grace the occasion as the chief guest. There will be also K-pop performances by award-winning Bangladeshi youngsters, said the Korean Embassy in Dhaka on Tuesday (Nov 23).

The Korean Embassy has chosen five films from various genres of Korean movies ranging from comedy and drama to crime, action and animation, which represent Korean history, society, and other aspects of modern Korean culture.

Visitors will also find opportunity to enjoy various live activities such as VR tours of some tourist places of Korea, Korean folk games, Hanbok wearing and instant photo shoots. Visitors will also enjoy Dalgona Candy making which became really popular after the recent release of the much-talked-about ‘Squid Game.’ There might also be some giveaway of promotional items.

In addition, all the visitors can take a chance to look around the Korea Corner which established at the National Museum in 2004 displaying various historical and cultural artifact of Korea.

The Korean Embassy welcomes everyone to join this festival and to make a memorable experience of Korean culture and films and get rid of the corona stress. 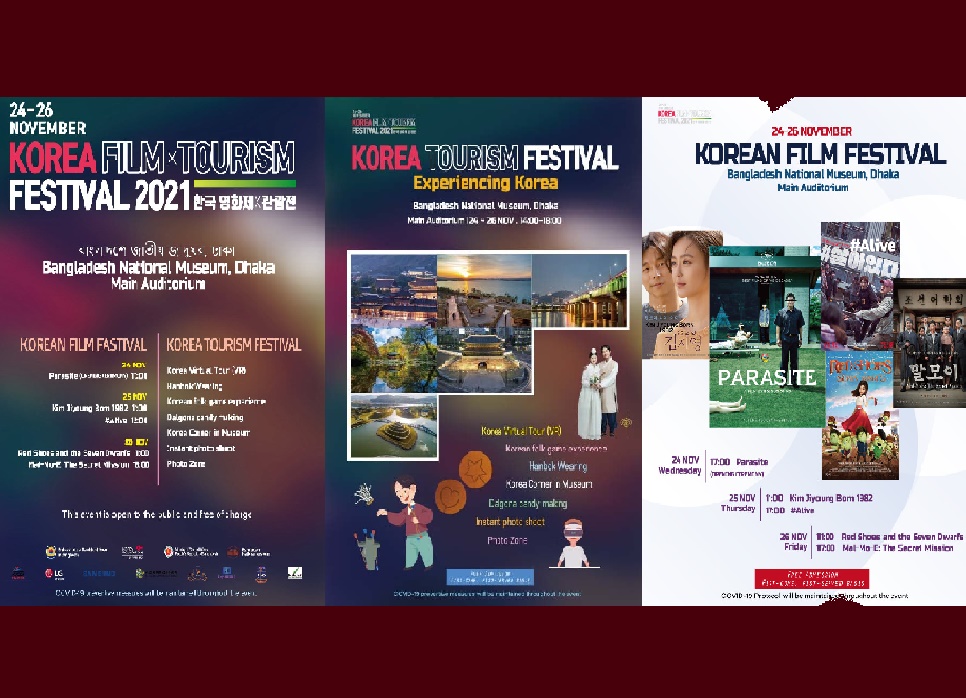 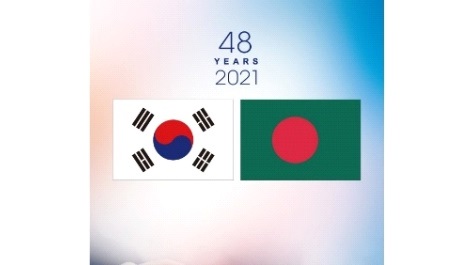