A Syrian team of surgeons successfully removed a toothpick from a young woman’s liver in a hospital in Damascus, local media reported.

The young woman told doctors at the hospital’s emergency room that she was suffering from fever and severe stomach pain. Following medical examinations, an X-ray and CT-scan revealed a foreign object in the woman’s liver that led to the build-up of an abscess causing fever and pain.

The woman was taken immediately to the operation theatre where the medical team was able to extract the toothpick from her liver.

She was discharged from the hospital two days after the operation after her health condition improved. 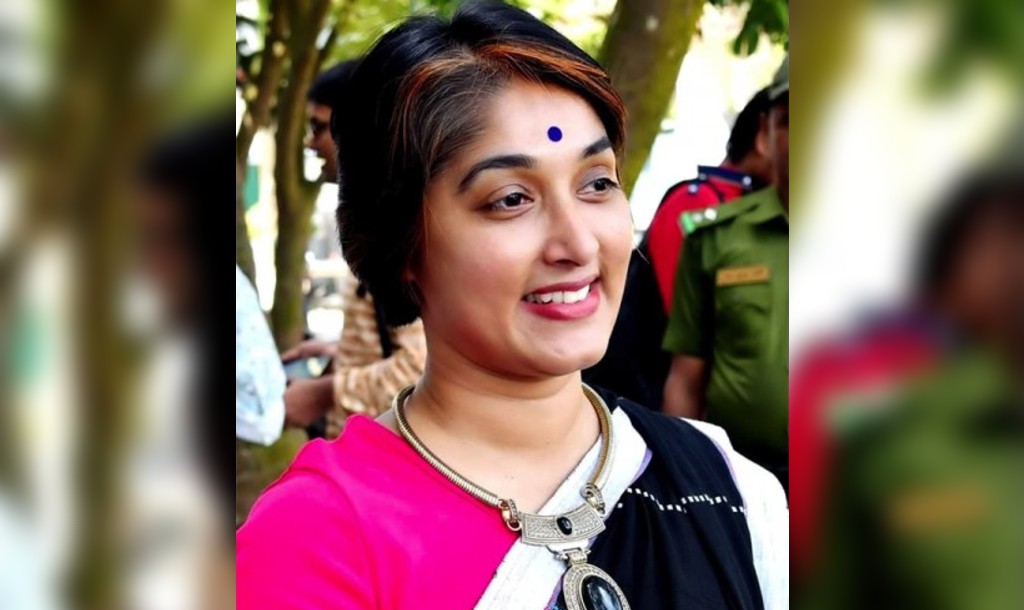