A team of National Security Intelligence (NSI) has detained a man along with 4.1kg gold at Shah Amanat International Airport in Chattogram on Tuesday morning.

The detainee is identified as Md Sohel, 28, a resident of Chattogram's Lohagarh area.

The NSI team recovered the gold around 9am from Sohel after he reached the airport in a flight named BG-148 from Dubai .

The recovered gold has been handed over to customs intelligence team. 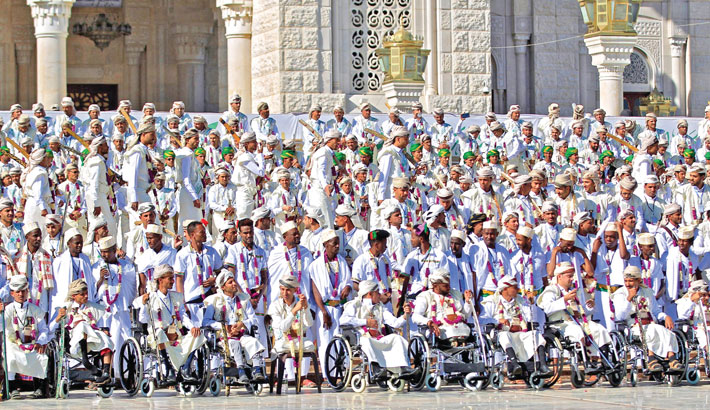 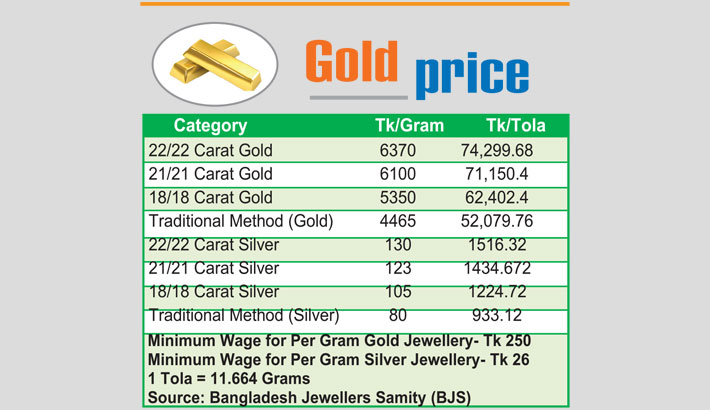