"There is no scope of the government to accept the politically motivated demand of sending a convicted accused abroad. The government is firmly determined so that Begum Zia can get uppermost treatment," he said.

The minister added: "If necessary, a medical board will be formed by all eminent doctors including Bangabandhu Sheikh Mujib Medical University so that the board can give advice."

Hasan, also Awami League joint general secretary, stated these while replying to a query of newsmen at the meeting room of his ministry at the Secretariat.

He said as per the comments of BNP leaders, it seems that BNP leaders including Mirza Fakhrul Islam Alamgir, Rizvi Ahmed and Khandaker Mosharraf Hossain become doctors. Even, ASM Rab and Manna are also become big doctors and all of them are playing the role of doctors, he added.

The minister said they all are saying that Begum Zia is in critical condition. But, and doctors or experts of Evercare Hospital didn't tell anything, he added.

Replying to another query, Hasan said BNP has six parliament members and as per their statements it seems that they are not worried about any other problem. Begum Zia's health is the only problem for them and there has no any other problems in the country, he added.

About BNP's announcement of movement, the minister said they have told about such movement earlier and also tried to create anarchy sometimes. The countrymen will resist them if they want to create instability and the government will be with the masses, he added.

Over the attack on journalist Rishad Huda, the minister expressed his deep condemn, saying it is really regrettable.

The law enforcers have taken prompt steps and the government is monitoring this issue, he added. 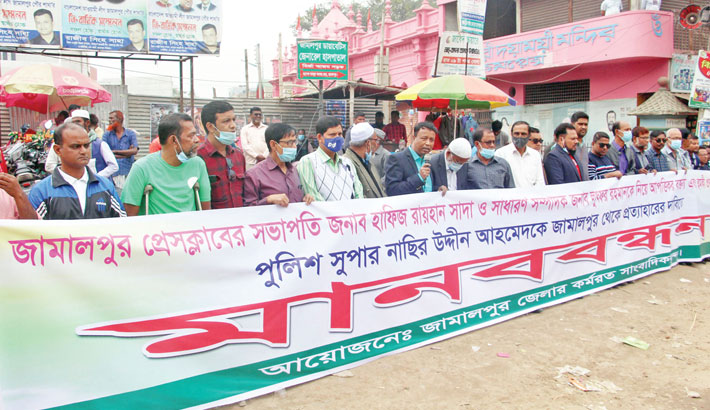