Trinamool Congress (TMC) leader actress Saayoni Ghosh was arrested on Sunday by the Tripura police on charges of attempt to murder and promoting enmity between groups.

The police alleged that she had tried to mow down Bharatiya Janata Party workers at Tripura Chief Minister Biplab Deb’s rally in Agartala.

“Sayani Ghosh and her associates drove the said vehicle in such a speed to cause death of the supporters gathered there,” the police alleged in a First Information Report filed in the case.

Ghosh was also accused of using offensive language for those who were at the rally and throwing stones at them. “[The] public gathered there at the meeting/programmed started running in all directions,” the FIR said. “Some of the BJP supporters also suffered minor injuries.”

In a video that Ghosh tweeted on Saturday evening, she could only be heard shouting “Khela Hobe [the game is on]” while passing through the rally.

Notably, the Bengali film actress Saayoni Ghosh faced severe criticism earlier this year after a vile Hinduphobic tweet from 2015, re-surfaced on social media. In the tweet dated February 18, 2015, there was a picture of a female putting a condom over the sacred Hindu symbol of a Shivling. The tweet was posted during Maha Shivratri, which was observed on February 17 that year. 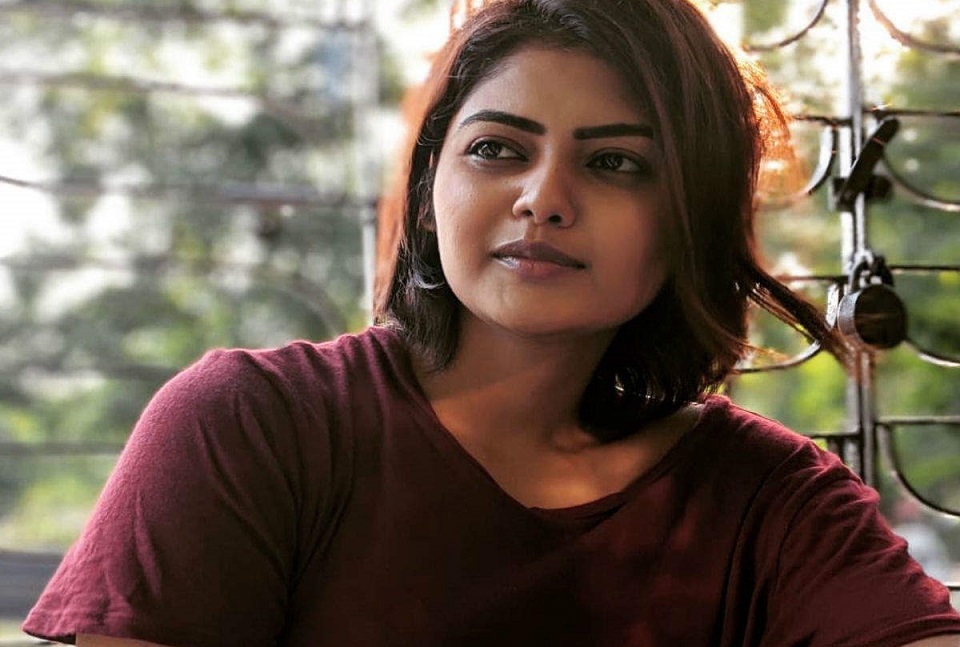 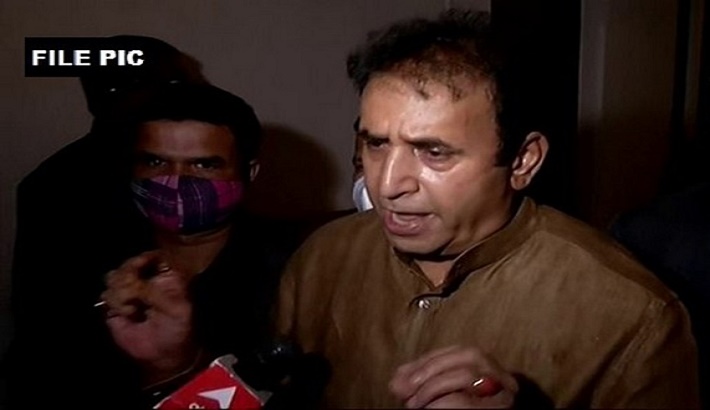 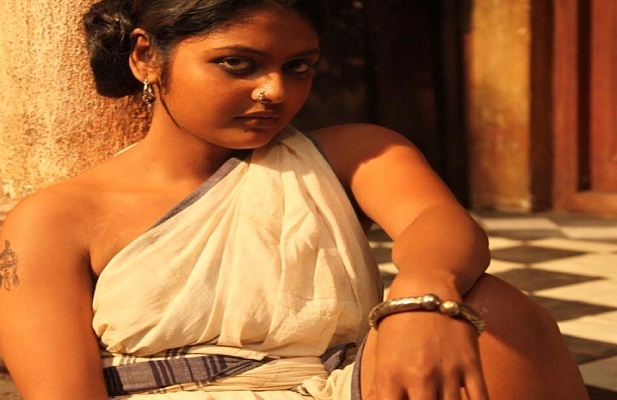