At least one person was killed and ten others were injured in clashes over rivalry centring the upcoming Union Parishad election in Munshiganj on Sunday night.

The deceased was identified as Abdul Haque, 48, a supporter of Awami League, son of Manjil Haque of the same union.

According to locals, the clashes broke out between the supporters and activists of AL candidate Afsaruddin and rebel candidate Akhtaruzzaman Jibon in the union's Khaskandi and Mollakandi areas between 8pm to 10pm.

Meanwhile, Munshiganj District Additional Superintendent of Police Sumon Dev said, “The cause of the death is yet to be ascertained but doctors have said that he had a stroke”.

However, family members of the deceased have claimed that Abdul was beaten to death by Jibon's supporters.

"We have already deployed additional force in the union to maintain law order. Necessary steps will be taken upon further investigation."

All of the victims were supporters of the local Awami League nominated chairman candidate Afsaruddin Bhuiyan. 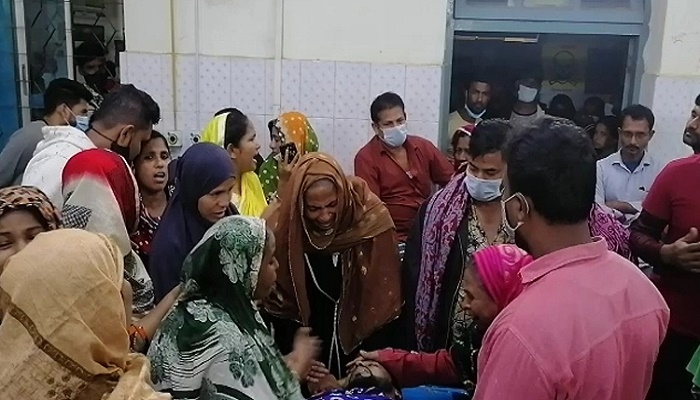 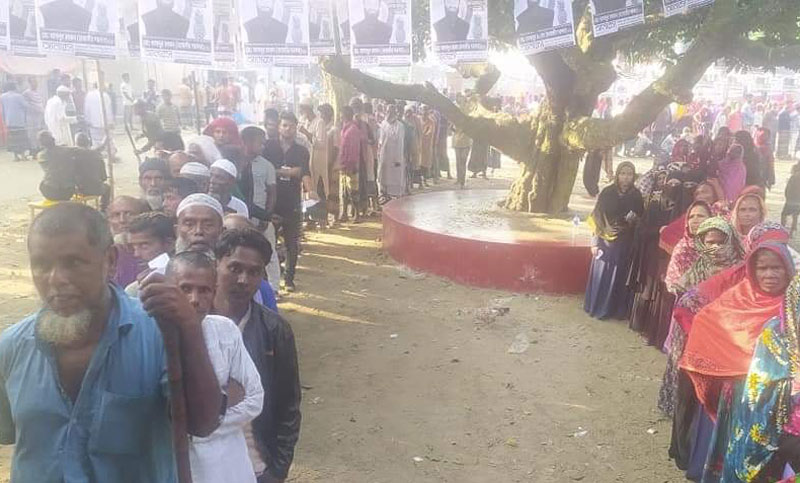 One killed in fresh US varsity shooting

One killed as truck hits roadside tree in Cox’s Bazar

One killed, 20 injured as bus plunges into ditch in Tangail 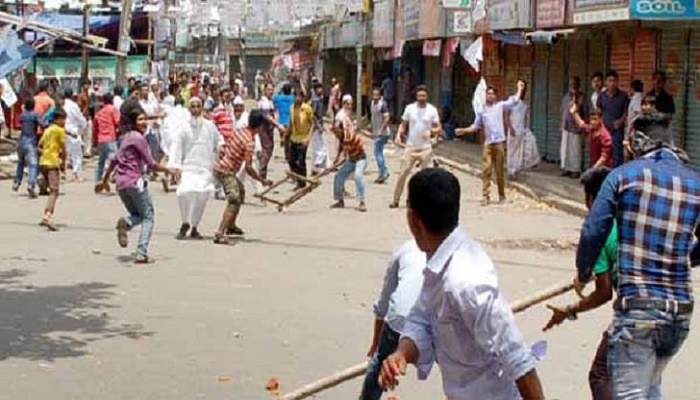 UP polls: One killed in clash between UP member candidates in Bhola

One killed, 7 hurt in Naogaon clash