Japanese mom allowed to stay with children once every 3 months

Settling a legal battle between Bangladeshi-Japanese divorced couple over guardianship of their children, the High Court allowed two Japanese kids to stay with their father.

However, the High Court permitted Nakano Erico to stay with children for 10 days in every three months.

Sharif Imran (58), father of the children, will have to bear the cost of her travel to and from Japan, the HC said.

The mother will have to bear her costs if she stays with children exceeding 10 days permitted by the court.

The High Court directed Sharif Imran to pay Tk10 lakh to his ex-wife Nakano Erico spent by her for staying in Dhaka for past few months to contest the case.

Meanwhile, social service official concerned has been asked to submit report informing the court of the updates of the kids in every three months.

The court will give further details of the conditions and observations in its full text verdict to be released in future. 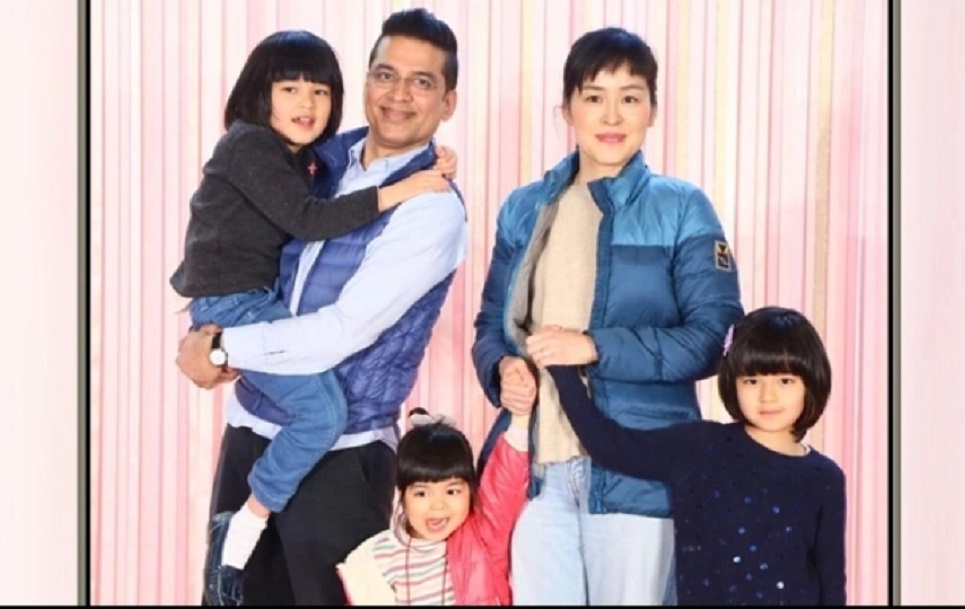