A proverb goes that black will take no other hue. It has got proved once more in the case of Mohammad Hasan (48) who was sentenced with 10 years of imprisonment for raping an 11-year-old boy. Serving two years in jail, he came out of jail on bail, but the jail life could not correct him. After a few months into his bail, he raped a 14-year-old girl and killed her.

The incidents occurred at Kuliarchar upazila in Kishoreganj—one occurred about 10 years ago and the latest on March 17 this year.

Police Bureau of Investigation (PBI) arrested the hatred killer Hasan, son of Abu Taher of Charkamalpur village of the upazila, from  Maskanda Bazar of the upazila on November 17 afternoon, PBI headquarters in a press release revealed this on Saturday.

The killer already gave confessional statement before a Kishoreganj court.

Shahadat Hossain, superintendent of police of Kishoreganj PBI unit, told the Daily Sun that Sadia Akhter, 14, was the sister-in-law (shali) of the killer.

In the afternoon of March 17, Sadia went to Hasan’s house to bring some gourd leaves. At that time, Hasan allured her of taking her to a nearby fair with a condition that she could not disclose the matter to her parents or anybody, he said.

On that night, Sadia in innocent mind left her residence with her brother-in-law Hasan (cousin’s husband), said the officer. 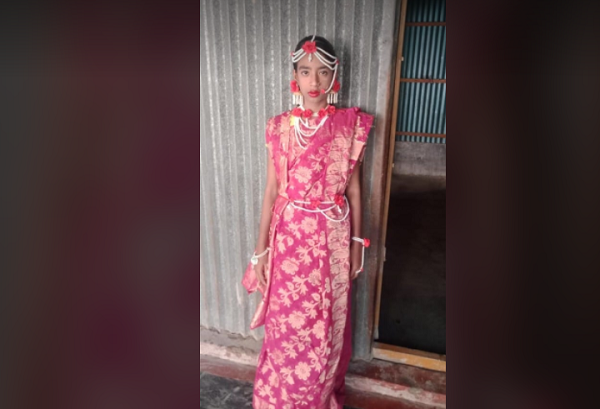 As she tried to shout, he pressed his hand with her mouth, leading to her death. Then, he dumped the body into a pond and took a bath there, and returned to his residence.

Next day her body was recovered from the spot and an unnatural death case was filed with Kuliarchar Police Station. The autopsy report cleared that she was suffocated to death after rape.

During investigation, the PBI suspected Hasan and finally arrested him. 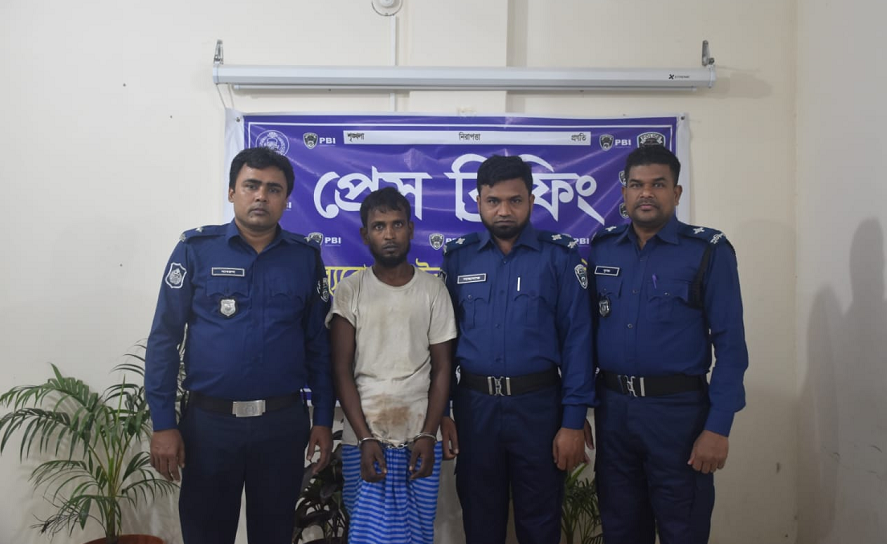 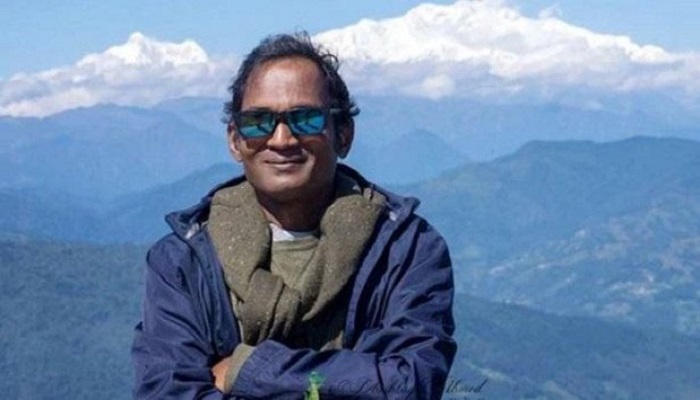 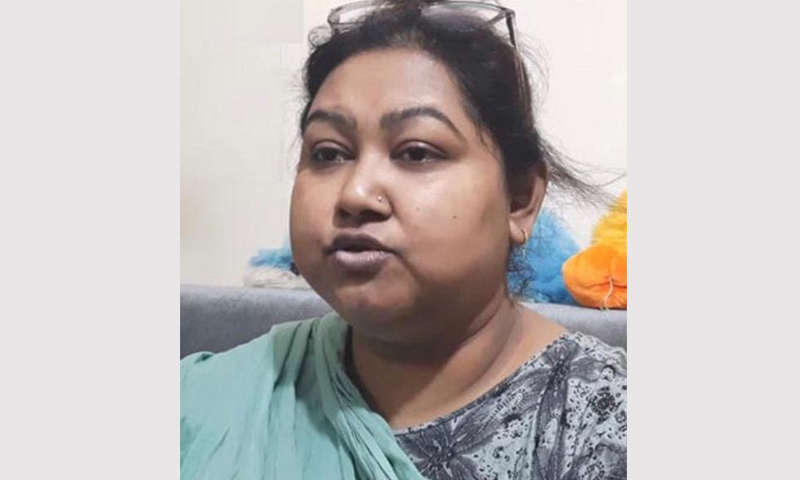 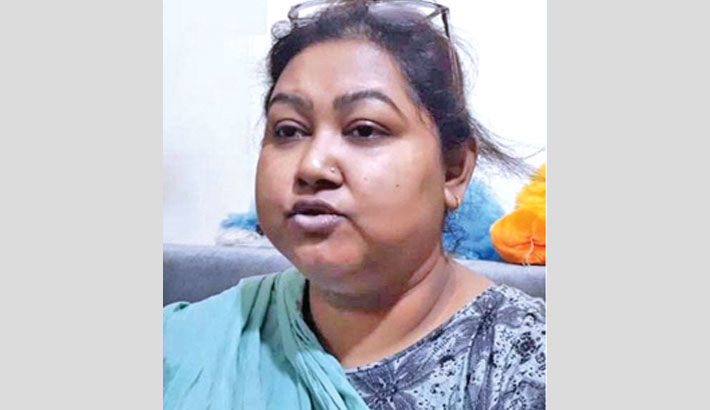