Bangladesh fined for slow over rate

Team Bangladesh have been fined 20 percent of their match fees for maintaining a slow over-rate in the first of the three- match T20 International series against Pakistan on Friday.

The International Cricket Council (ICC) said the hosts were ruled to be one over short of the target after time allowances were taken into consideration.

In accordance with the ICC Code of Conduct for Players and Player Support Personnel, which relates to minimum over-rate offences, players are fined 20 per cent of their match fees for every over their side fails to bowl in the allotted time.

Meanwhile, Pakistan fast bowler Hasan Ali was reprimanded for breaching Level 1 of the ICC Code of Conduct in the same match.

Hasan was found to have breached ICC Code of Conduct for Players and Player Support Personnel, which relates to "using language, actions or gestures which disparage or which could provoke an aggressive reaction from a batter upon his/her dismissal during an International Match."

The incident occurred in the 17th over of Bangladesh's innings, when Hasan gave an inappropriate sendoff to batter Nurul Hasan after dismissing him caught behind the wicket.

As a result one demerit point has been added to the disciplinary record of Hasan, for whom it was the first offence in a 24-month period.

Hasan and Bangladesh captain Mahmudullah admitted the offences and accepted the sanctions proposed by Neeyamur Rashid of the Emirates ICC International Panel of Match Referees and ratified by the ICC Cricket Operations department as per the COVID-19 interim playing regulations. There was no need for formal hearings.

Level 1 breaches carry a minimum penalty of an official reprimand, a maximum penalty of 50 per cent of a player's match fee, and one or two demerit points. 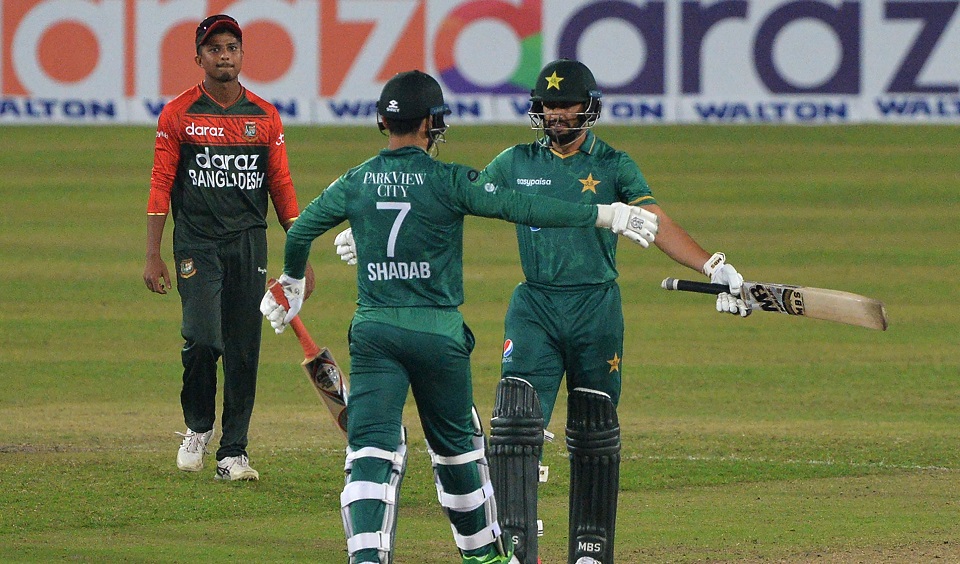 Bangladesh fined for slow over rate 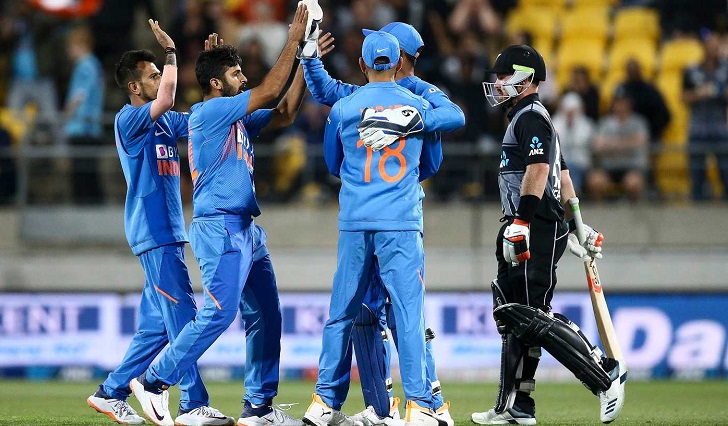 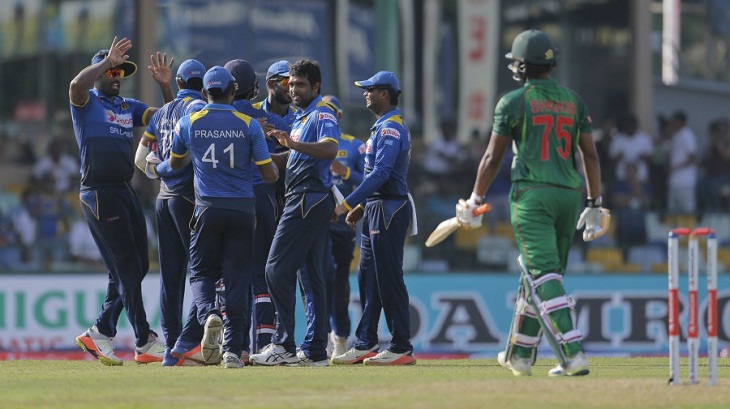 Sri lanka fined for slow over rate against Bangladesh