A group of students brought out a procession in the area at noon and staged demonstrations, said Ekram Ali, officer-in-charge of Dhanmondi Police Station.

Earlier on Thursday, hundreds of students of Dhaka College demonstrated outside their college demanding half-fare bus ride in the city for students.

The students also threatened to go for movement on next Saturday and Sunday if their demand goes unheeded.

On November 15, a college student was pushed off by a bus driver following an altercation over bus fare in the city's Rampura area. Protesting the incident, some students halted movement of 50 buses of ‘Raida Paribahan’ that day.

The government increased the prices of diesel and kerosene by Tk 15 per liter on the night of November 3.

On November 7, the Bangladesh Road Transport Authority (BRTA) increased the fares for intra-city and inter-district buses by 26.5% and 27% respectively following an indefinite strike by the transport owners. 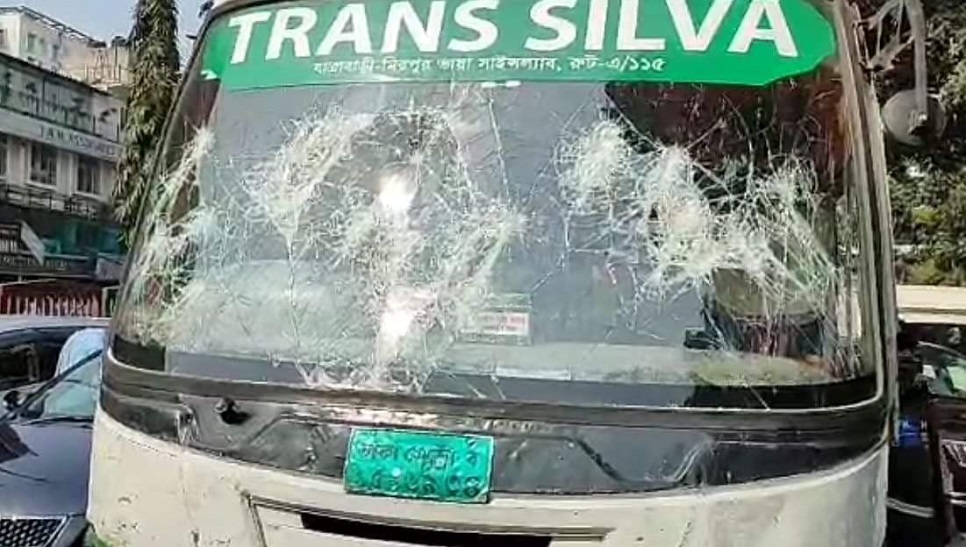 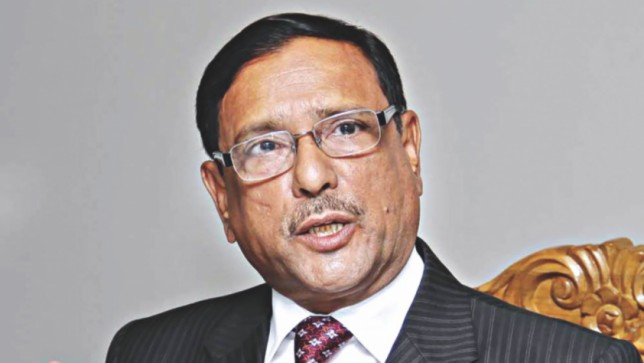 Science Lab bombing on cops might be a test case before any big attack: Quader 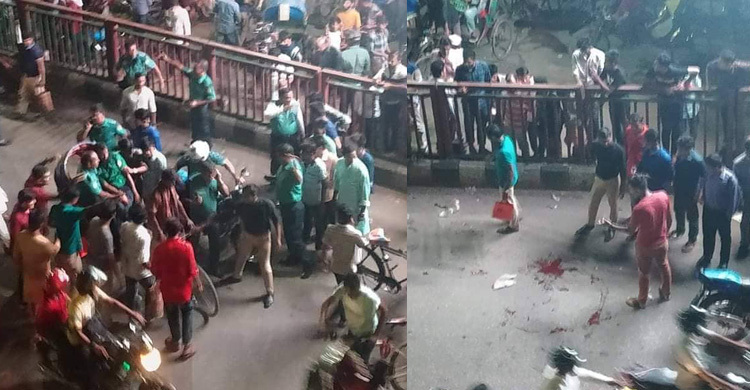 Case filed over bomb attack on cops in Science Lab 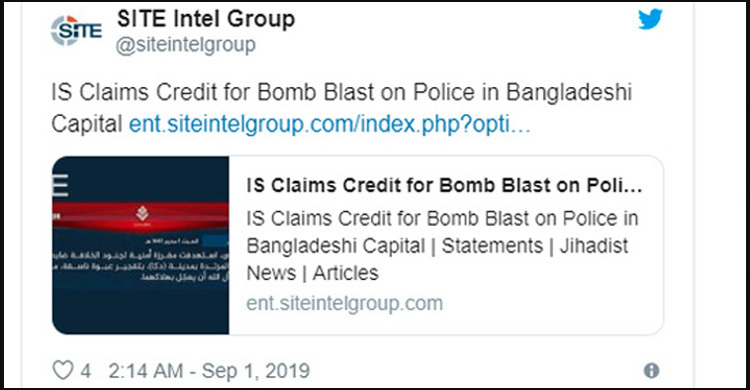 IS claims responsibility for Science Lab intersection attack on cops