The ruling Awami League on Friday expelled Gazipur City Corporation Mayor Mohammad Zahangir Alam from the post for his derogatory remarks on Father of the Nation Bangabandhu Sheikh Mujibur Rahman and numbers of martyrs in the War of Liberation.

Apart from the post of general secretary of Gazipur metropolitan Awami League, Zahangir also lost his primary membership of the party.

The authorities concerned have been instructed to take legal action against him, a presidium member told the Daily Sun.

The ruling party took such a stern action against Zahangir at a meeting of the Awami League Central Working Committee held with its President and Prime Minister Sheikh Hasina in the chair at Ganabhaban in the capital.

Earlier, Zahangir made some outrageous comments on Bangabandhu and the number of martyrs in the War of Liberation in 1971 at a programme and its videos went viral.

Amid protests from the party men, Mayor Zahangir termed the videos’ content ‘false and fabricated’.

Following the incident, Awami League issued a show cause notice to the GCC mayor, asking him to submit his explanation within 15 days.

In his reply, Zahangir expressed sorry for violating the party discipline and bagged mercy.

Mayor of Rajshahi City Corporation and president of Rajshahi Metropolitan Awami League AHM Khairuzzaman Liton, son of national leader AHM Quamruzzaman, has been made a presidium member. He was a former member of the ALCWC.

Maya and Quamrul both led undivided Dhaka City Awami League for long and were the member of the Cabinet.

According to the AL constitution, party should have a 19-member presidium panel, including its president and general secretary.

But, three posts felt vacant due to the deaths of its former presidium members Mohammad Nasim, Sahara Khatun and Abdul Matin Khasru. 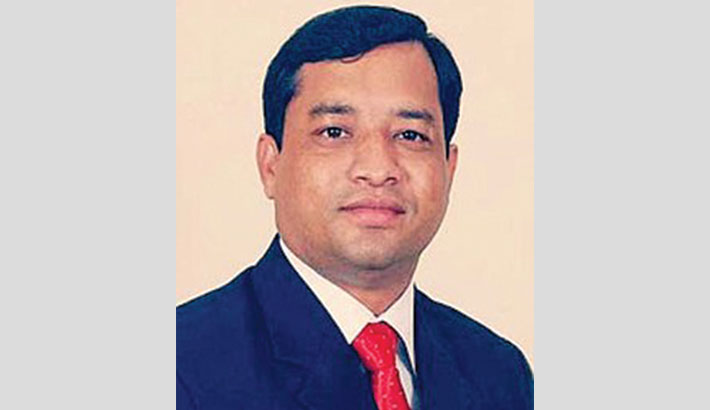