Tim Paine announced his shock resignation as Australian Test cricket captain on Friday over what he described as an inappropriate "private text exchange" with a then-colleague.

"I'm sorry for any damage that this does to the reputation of our sport," said a tearful Paine, as he announced he was stepping down from a role that he described as "the greatest privilege" of his life. 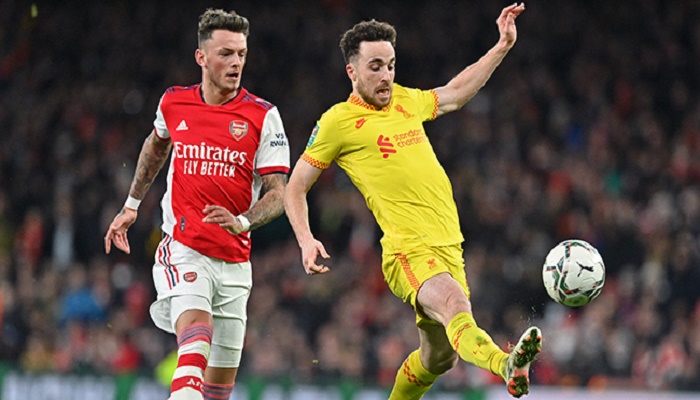 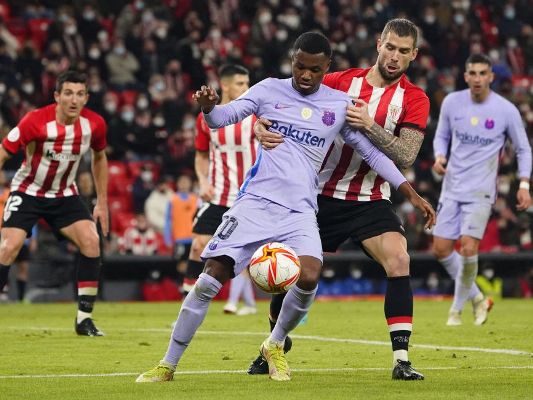