Ruling Awami League is likely to take a stern action against its rebel candidates in the ongoing union parishad (UP) polls as well as their patrons when it sits today.

To this effect, all organising secretaries have been asked to submit organisational reports on violation of party discipline before the meeting of Awami League Central Working Committee (ALCWC) to be held at 4:00pm.

AL President and Prime Minister Sheikh Hasina will preside over the meeting at her official residence Ganabhaban in the city.

Sources say ALCWC, the highest policy making body of the ruling party, may take some tough decisions about the rebels and their patrons, who are working against the party-backed candidates in the ongoing UP polls being marred by violence.

There was widespread violence during the recently concluded second-phase UP polls, killing a number of people.

Besides, the party may take a decision about holding the overdue council sessions of the grass roots units.

AL General Secretary Obaidul Quader on Thursday said all organising secretaries have been asked to submit reports against those who participated in the UP polls as rebels and those who patronised the dissidents.

“A decision will be taken against Gazipur City Corporation Mayor Mohammad Zahangir Alam for his outrageous comments on Father of the Nation Bangabandhu Sheikh Mujibur Rahman,” the AL spokesperson said.

Zahangir, also Gazipur city AL general secretary, recently made derogatory comments on Bangabandhu and the number of martyred freedom fighters, a video clip of which has gone viral.

Amid protests from the party men, he termed the video's content ‘false and fabricated’.

Later, Awami League issued a show-cause notice to the GCC mayor asking him to submit his explanation within 15 days.

In his reply to the show-cause notice, Zahangir expressed sorry for violating the discipline and bagged mercy. 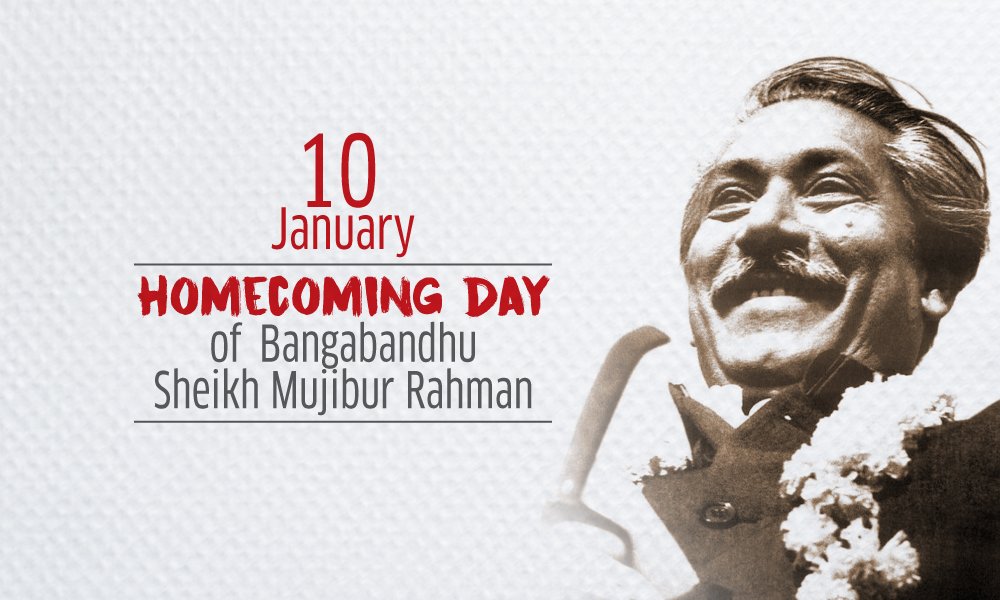 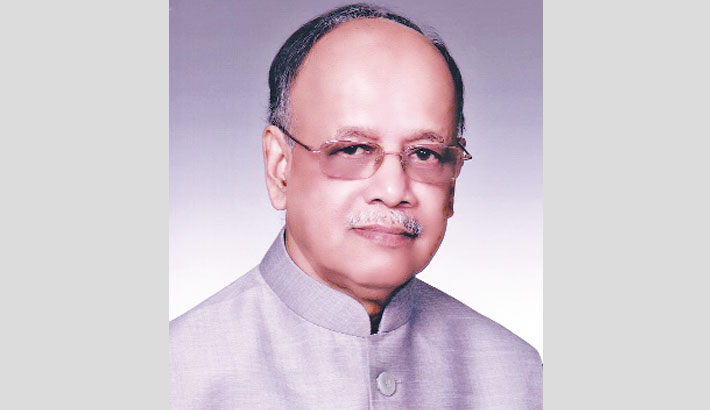 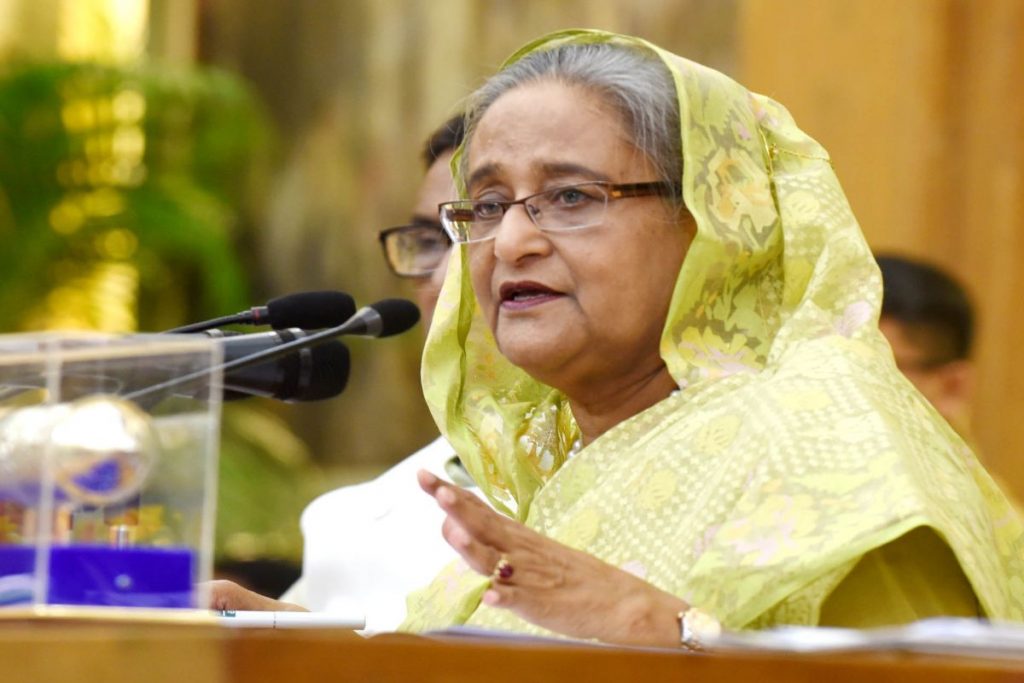 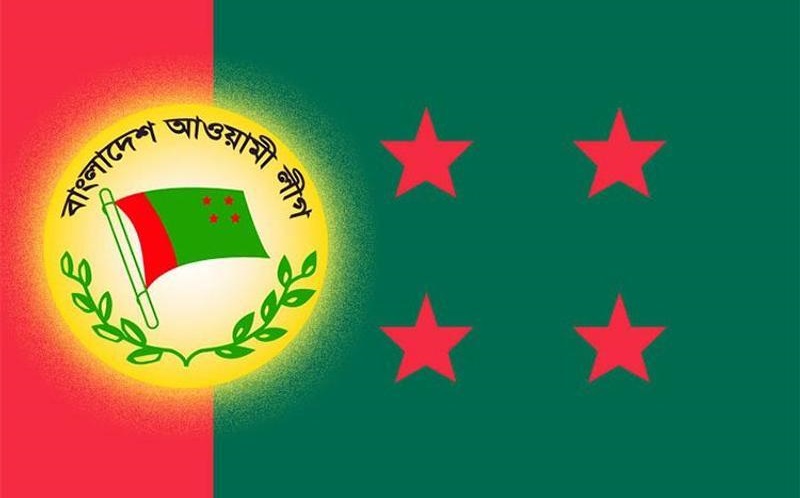