Police arrested a man for killing a male child and raping his body from the capital’s Naya Paltan area on Wednesday.

The officer said that the victim Sany, 5, was the son of his (Chand) sister-in-law Jharna Begum.  By the murder, he wanted to punish his enemies, he said.

According to the officer, Chand and Jharna are the residents of the Paltan area.

Chand had enmities with Langra Russell, Pintu, Jewel, Kalam, Payel, Hira and some others of the area. He planned to punish them by killing his sister-in-law’s son.

Chand bought a sexually stimulating tablet and some sleeping pills with a bottle of juice from a shop at Bangabandhu National Stadium area.

Sany was playing with some street children in middle of gate No 2 and 3 of the stadium area at about 10:30pm on November 9.

Chand called Sany and fed him sleeping pills mixing juice, and took him to Gulistan Park where he tried to rape the child at about 11:00pm. As Sany tried to move, the accused suffocated him to death.

After confirmation of his death, Chand raped him and stuffed his body to a sack. He then put the body near Paltan Police Box.

Next day, police recovered the body and sent it to Dhaka Medical College Hospital for autopsy.

After recovery of the body, Chand made Jharna file a case against Langra Russell, Pintu, Jewel, Kalam, Payel, Hira and some others with Paltan Model Police Station.

But the investigation police could dig out the real killer, said the Hafiz Akhter.

Teacher gets life for raping student in Kurigram 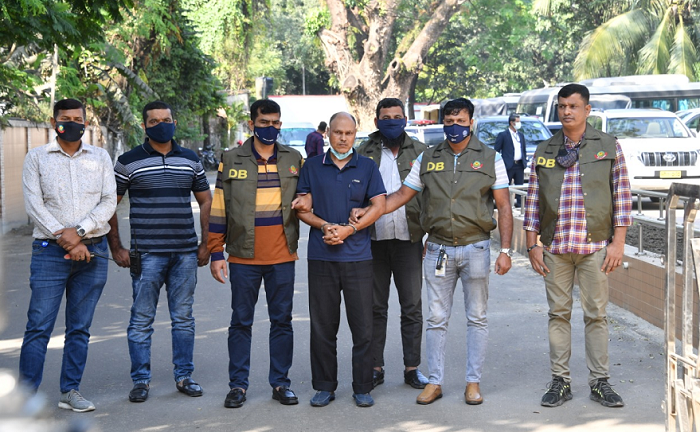 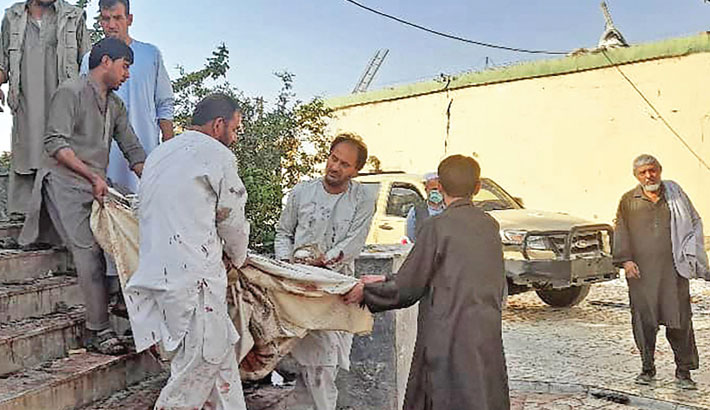