The UN nuclear watchdog on Wednesday "categorically" denied its cameras played a part in a June attack on an Iranian nuclear facility, after Tehran said it was investigating the possibility.

The IAEA "Director General categorically rejects the idea that Agency cameras played a role in assisting any third party to launch an attack on the TESA Karaj complex," said a report by the International Atomic Energy Agency (IAEA) seen by AFP. Iran has told the IAEA that "its 'security and judicial authorities' were 'investigating whether the terrorists have used the Agency cameras to launch an attack on the complex'," the report said, referring to a building near Karaj about 50 kilometres (30 miles) from the capital Tehran. 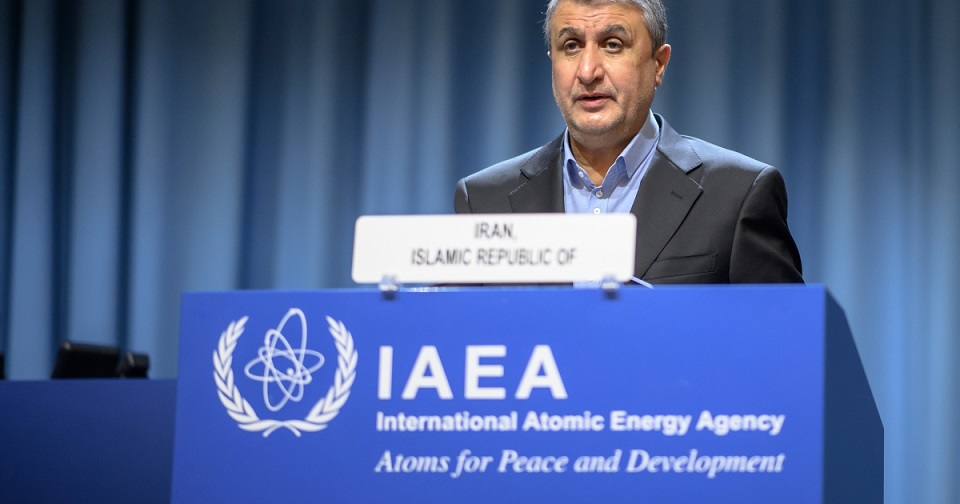 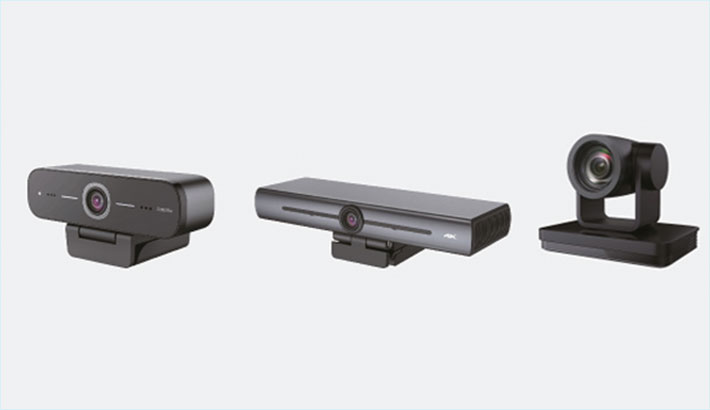 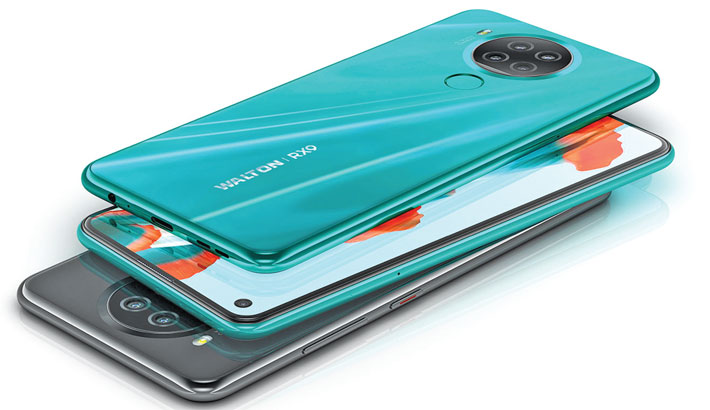