Political party-based election in local government is practised in many countries around the world, and this process is practised even in our neighboring country India. With this practice in mind, the Bangladesh government introduced the process of political party-based elections in local government. In the party-based election process, the mayoral candidates of Municipalities and City Corporations and chairpersons of Union Parishad and Upazila Parishad compete with the party symbol. On the other hand, although members and councilors at all these levels do not directly contest elections with party symbols, political parties try to select candidates in each election through informal party nominations at the local level.

The experience of this party-based local government election is not very pleasant in Bangladesh. This is because, at the time of party nominations, local leaders and MPs, intending to strengthen their position, recommend many candidates for nomination who do not have much contact with the party instead of nominating qualified dedicated partymen. Even many candidates who are the infiltrators in the party are getting nominations while the deserving and dedicated candidates of the party are being deprived. It is learned from various media sources that selling nominations in exchange for money has become a normal process. Therefore, the local organisation of the party has been divided into distinct factions.

The split within the party has affected theAwami League as a political party the most. Since the party has been in power for more than 12 years, the position of other opposition political parties in the country's political spectrum has become very shaky. As a result, there is an influx of people from different political parties into the Awami League at the local level. The President of Bangladesh Awami League, Hon'ble Prime Minister and General Secretary have mentioned this issue at different times. They have repeatedly instructed the party leaders and workers to stop infiltration into the party at any cost. But it could not be stopped. Rather, the power of the infiltrators has become so strong that qualified and dedicated leaders have been thrown away from the organisational capacity. MPs, including local and central leaders, are responsible for this because everyone has helped infiltration into the party and has allowed infiltrators to get party nominations at the different elections to strengthen their position.

Election violence is a common feature of Bangladeshi politics. If we look at the election violence in post-independent Bangladesh, it will be evident that the violence was mostly national election-centric. However, the intensity of political violence in the 2021 UP elections is much higher than in previous polls. Several ordinary people have died already as victims of this politics of revenge. It is worth noting that the violence has occurred mainly between different factions of the ruling party because the BNP has already announced that they would not contest in any election under this government. Since there is an opportunity to run as an independent candidate, some BNP candidates are contesting the election as independent candidates. But organizationally, the BNP has become so weak nationwide that it is hard for them to win elections. As a result, the elections are mostly contested by Awami League leaders, and people are dying at various places in factional conflicts, which will negatively affect the local government elections and the overall election scenario of the country.

Now a pertinent question is why violence in local elections is increasing. To find the answer, we must again focus on party nomination. Since the ruling party MPs or Upazila level leaders have mostly recommended their preferred candidates to the centre for nomination, others who consider themselves eligible candidates have been contesting elections as independent candidates. And this is causing conflict because everyone is trying to win. Although a message has been sent from the party's central leaders that punitive action will be taken against those who would contest elections against party nominees. Still, local-level leaders are not coming under control. This is because, in many cases, the nomination of qualified and dedicated candidates is being denied. Even some central leaders are provoking conflicts at the local level by facilitating the nomination of candidates from their families and their followers.

Not even a single death is desirable. And if that death is not normal but due to electoral violence, then the grief of the relatives is multiplied. It is not just the members of the warring factions who are being killed in this violence; in many cases, the general public and even pedestrians are being subjected to this violence that can never be desirable.

The Government of Bangladesh has taken various steps to strengthen local government institutions to assist achieving SDGs through localisation. Althoughthe party-basedel ection is a method of strengthening local institutions, the practice of this method has failed to bring a pleasant experience to Bangladesh. Therefore, it is time for the government to think about this issue. We all need to keep in mind that the ruling party has suffered the most due to party-based local government elections. Because of this election, the Awami League has been divided into different factions across the country, which is one of the reasons for the party's organisational weakness at the local level.

Due to the relentless efforts of the Prime Minister, Bangladesh has become a role model of development in the world. We have achieved the goal of Digital Bangladesh by 2021. We are on track to achieve the 2030 Sustainable Development Goals. Even we are in a much better position than other countries in SGD goals attainment. We have received recommendations for graduation into a developing country. At present, the Hon'ble Prime Minister is working towards making Bangladesh a developed country by 2041. To make the goal of the Hon'ble Prime Minister a reality, Awami League will have to retain power in the next national election of 2023.

With this in mind, the Awami League should think seriously about the election method and organise the party by ending the conflicts and factionalism at the local level. If local politics is not well organised, then Awami League may face problems in the next elections. With this in mind, it is necessary to abolish the system of part-based local government elections as soon as possible. If this is done, the intensity of such electoral violence will be reduced, and the Awami League will be strengthened organizationally, which will help the party retain power wining the next election.

The author is a Professor of Public Administration at Rajshahi University 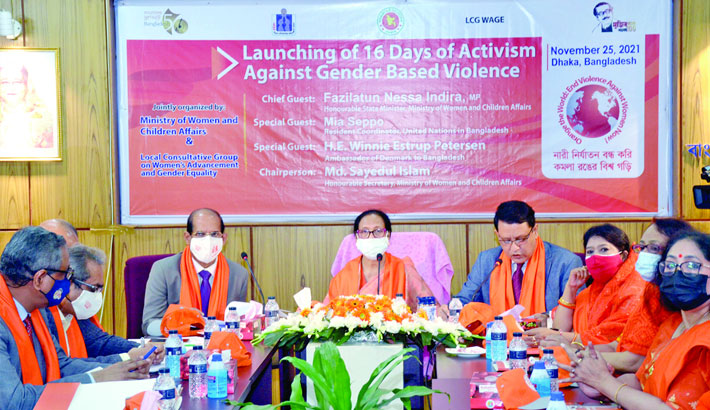 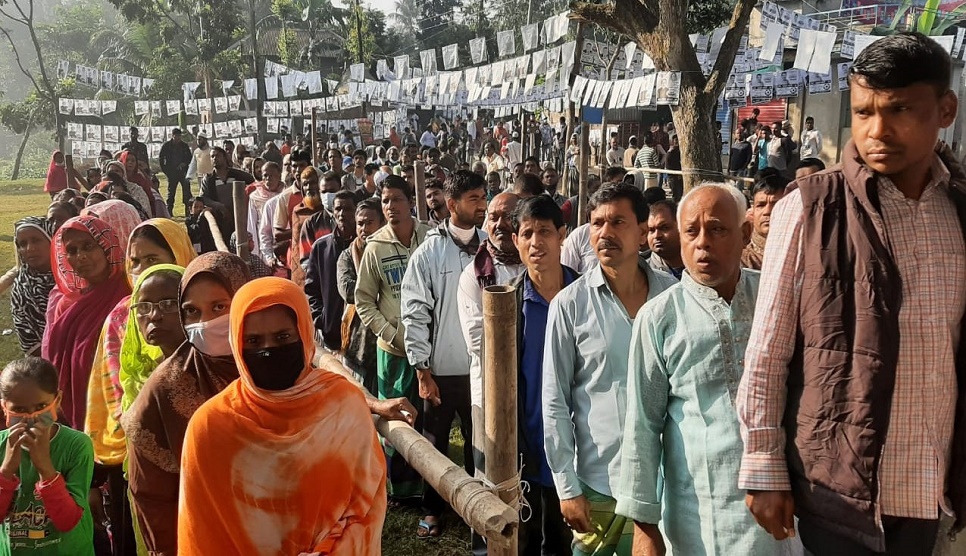 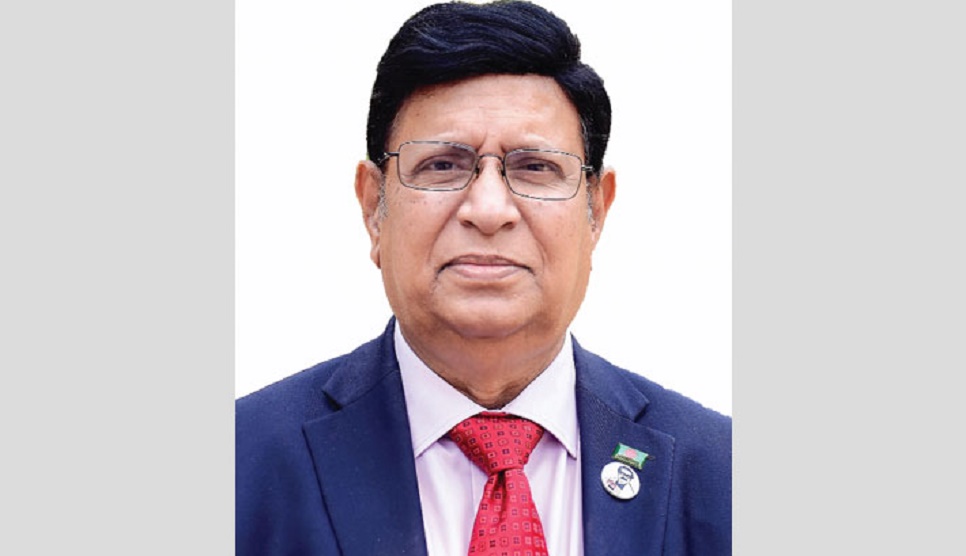 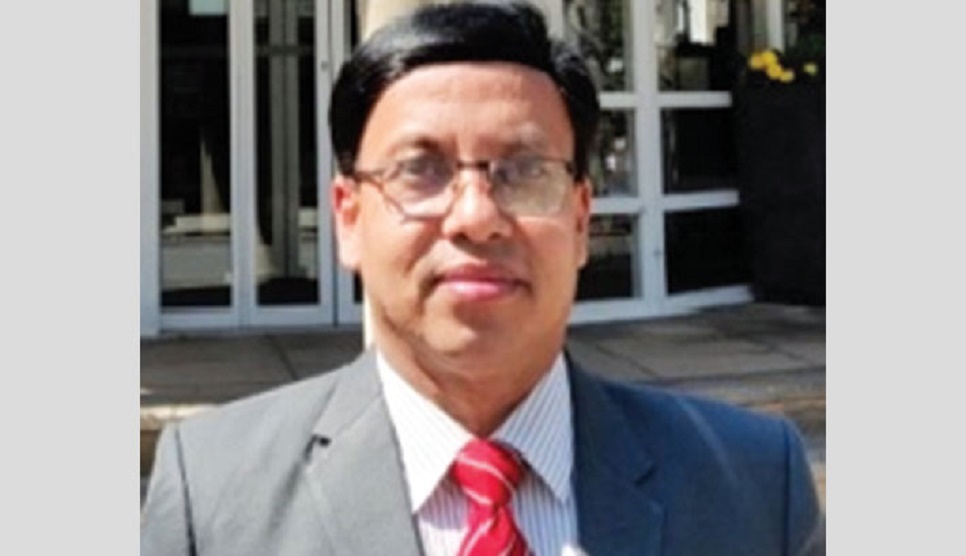 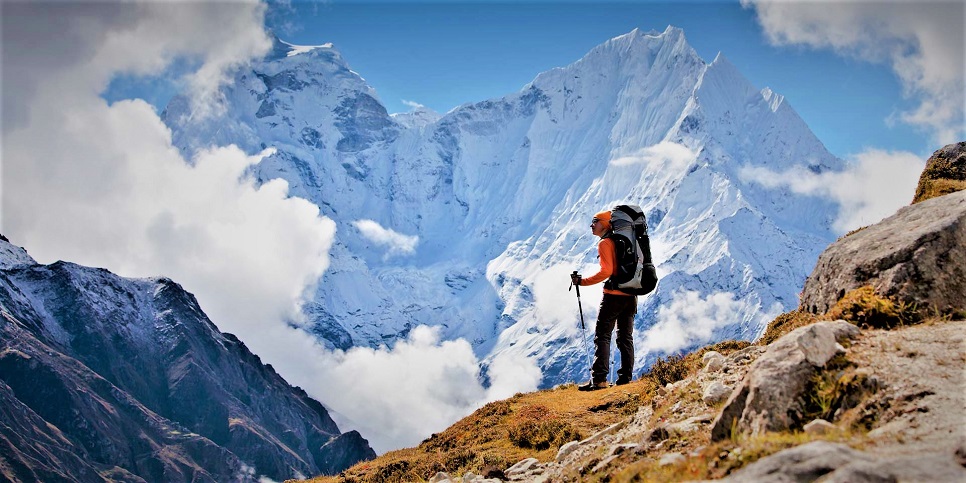 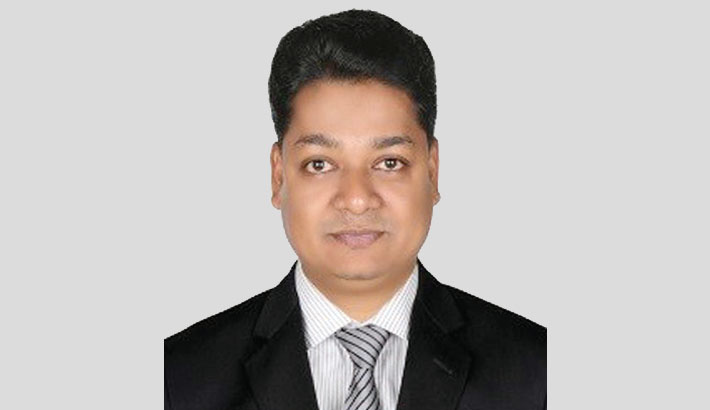