Five more people who sustained burn injuries in an explosion aboard an oil tanker vessel on the Sugandha River in Jhalakathi, died on Tuesday while undergoing treatment in the capital, taking the death toll from the incident to 6.

They succumbed to their injuries from Tuesday morning to evening at the Sheikh Hasina National Institute of Burn and Plastic Surgery.

“All of them died due to several organ failures, followed by over 70% burn injuries,” he added.

Earlier on Friday morning, an explosion took place on an oil tanker vessel "Sagar Nandini-3" in Sugandha river, leaving one crew dead and seven others burnt.

At the time of explosion, the vessel was near Padma Oil Company on the bank of the river.

Two of the injured were released after undergoing primary treatment while the five others were shifted to Dhaka. 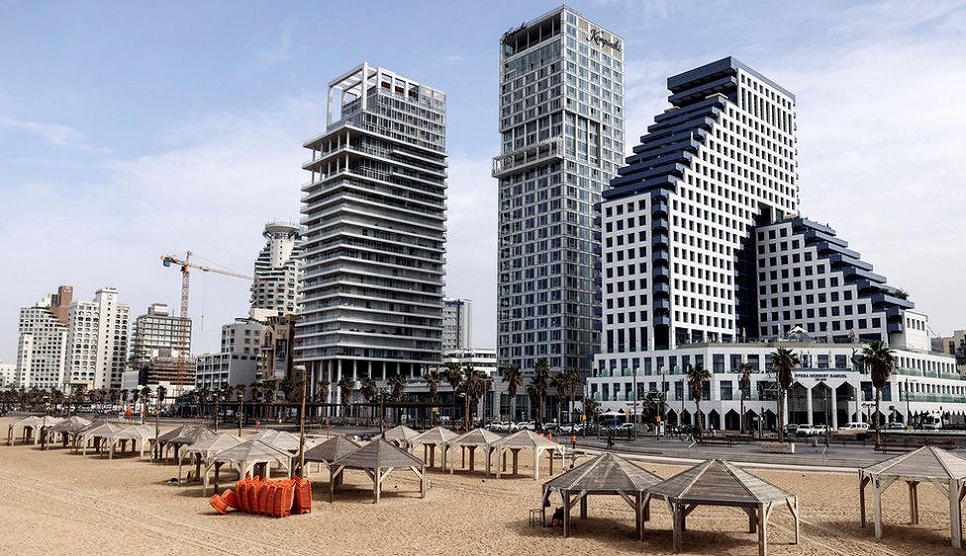