American journalist Danny Fenster, who was freed after nearly six months in jail in military-ruled Myanmar, arrived in the United States on Tuesday.

Fenster, who was sentenced last week to 11 years of hard labor, was handed over Monday to former U.S. diplomat Bill Richardson, who helped negotiate the release. He is one of more than 100 journalists, media officials or publishers who have been detained since the military ousted the elected government of Nobel laureate Aung San Suu Kyi in February.

Fenster said he was feeling physically OK as he transited through Qatar on his way home.
“It’s just the same privations and things that come with any form of incarceration,” a bearded Fenster, in baggy drawstring pants and a knit hat, told journalists after landing in Doha. “The longer it drags on, the more worried you are that it’s just never going to end.”

While jailed, Fenster told his lawyer that he believed he had COVID-19, though prison authorities denied that. Late Monday, he said he was not starved or beaten while in custody and was “happy to be on my way home.”

Hours later, he landed in New York, and his mother rushed over to hug him as he stepped out of a car.

Fenster, the managing editor of online magazine Frontier Myanmar, was convicted Friday of spreading false or inflammatory information, contacting illegal organizations and violating visa regulations. Days before his conviction, he learned he had been charged with additional violations that put him at risk of a life sentence.

“We are so grateful that Danny will finally be able to reconnect with his loved ones, who have been advocating for him all this time, against immense odds,” Richardson, a former governor of New Mexico and past ambassador to the United Nations, said in a statement on Monday.

Fenster has been in detention since he was arrested at Yangon International Airport on May 24.

“We are overjoyed that Danny has been released and is on his way home — we cannot wait to hold him in our arms,” his family said in a statement. 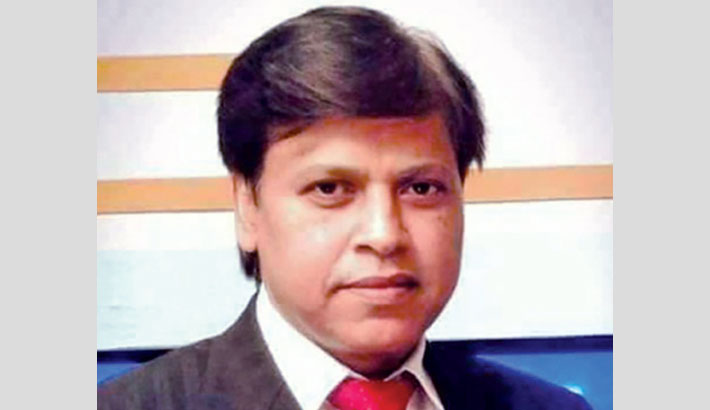 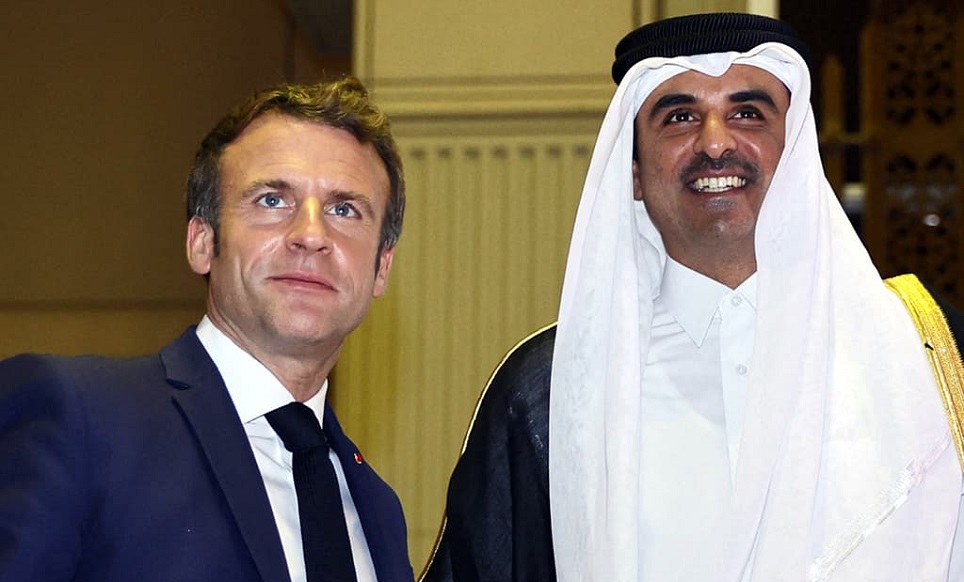 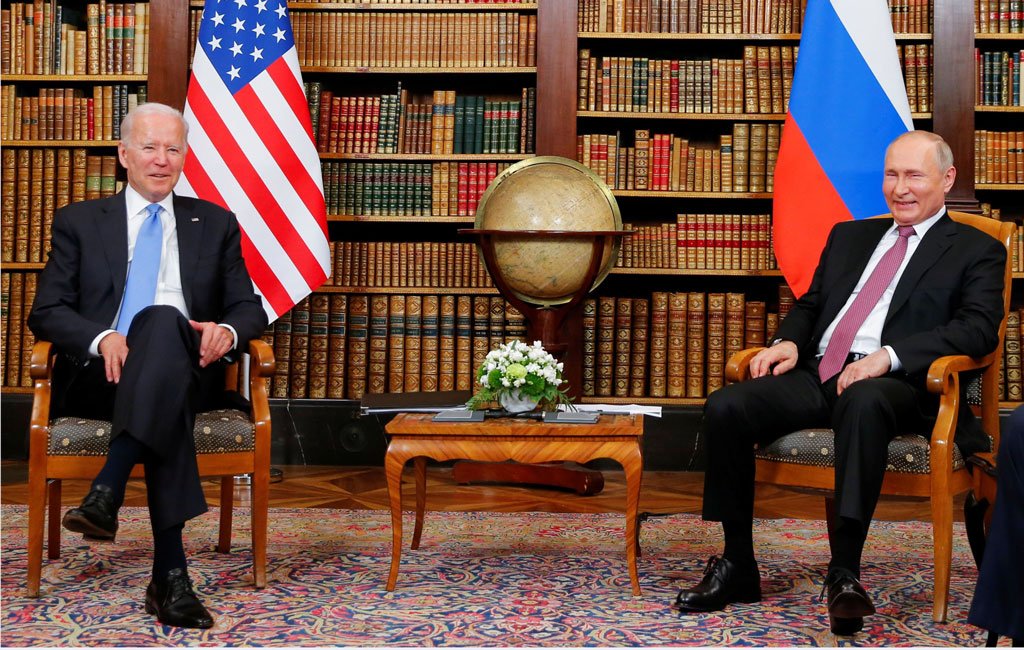