Today (Tuesday) was set for holding hearing on charge framing, but prime accused Begum Khaleda Zia was absent on 'health ground', making the defence to plead for time.

The Anti-Corruption Commission (ACC) filed the case against 13 people, including Khaleda and her younger son Arafat Rahman on September 2, 2007, with Tejgaon Police Station for their role in corruption regarding penning a contract with Global Agro Trade (Pvt) Co Ltd (Gatco) for container management at inland container depots in Dhaka and Chattogram.

Formal charge was submitted against 24 on May 13, 2008. But of the 24 accused, six including Arafat, Saifur Rahman, MK Akwer, Abdul Mannan Bhuiyan and Ahmed Abdul Kashem have died so far. Another accused former Ameer of Jamaat-e-Islami Matiur Rahman Nizami has been executed after getting convicted and sentenced to death in a crimes against humanity case. 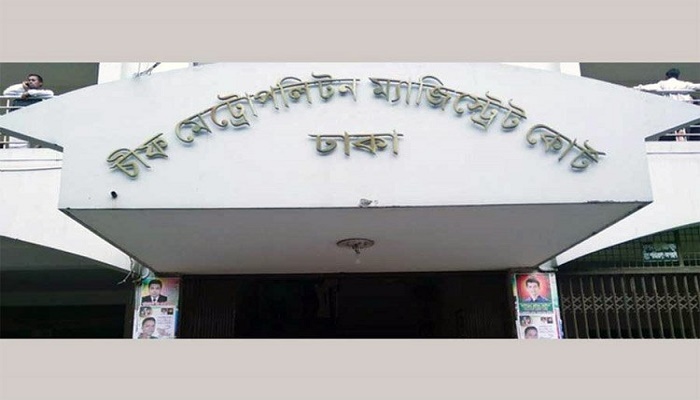 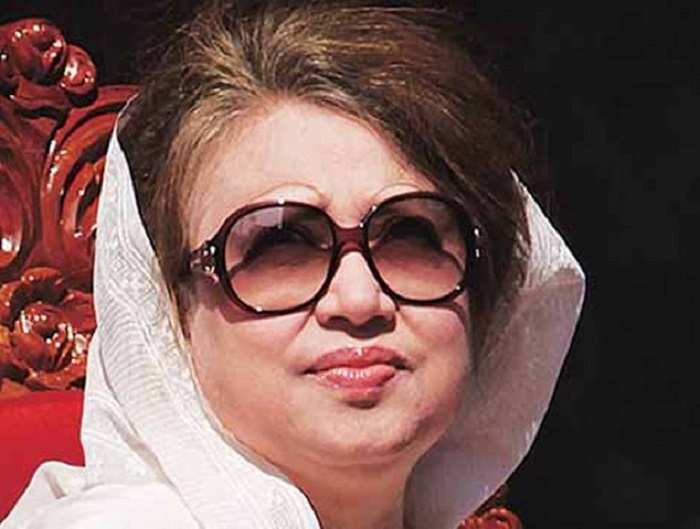 Indictment hearing in two cases against Khaleda on Dec 2 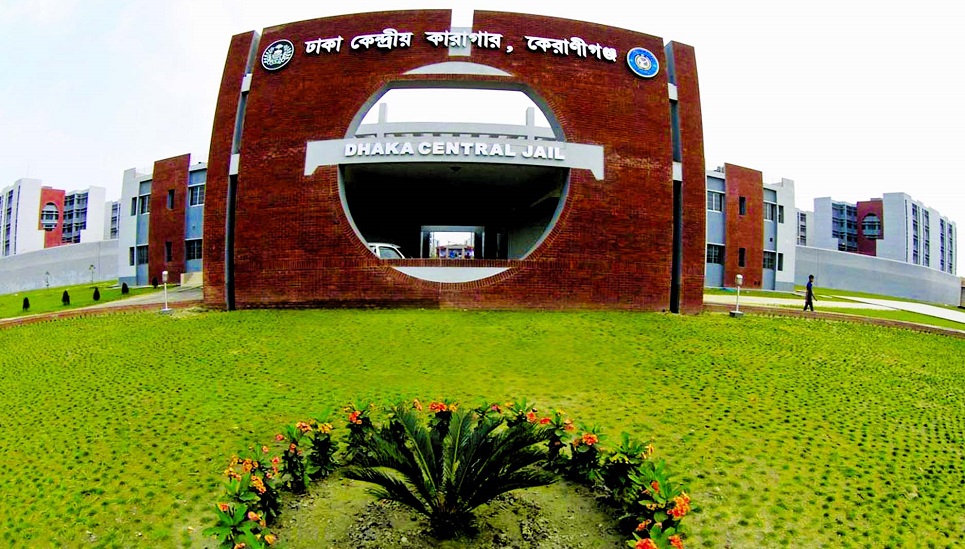 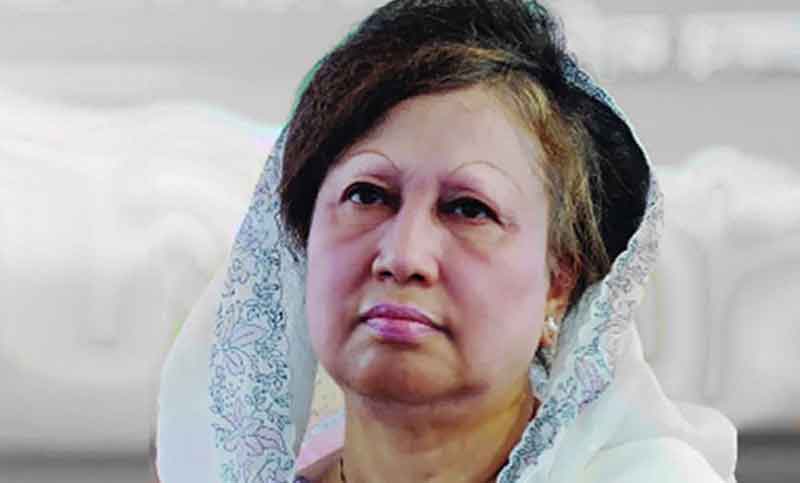 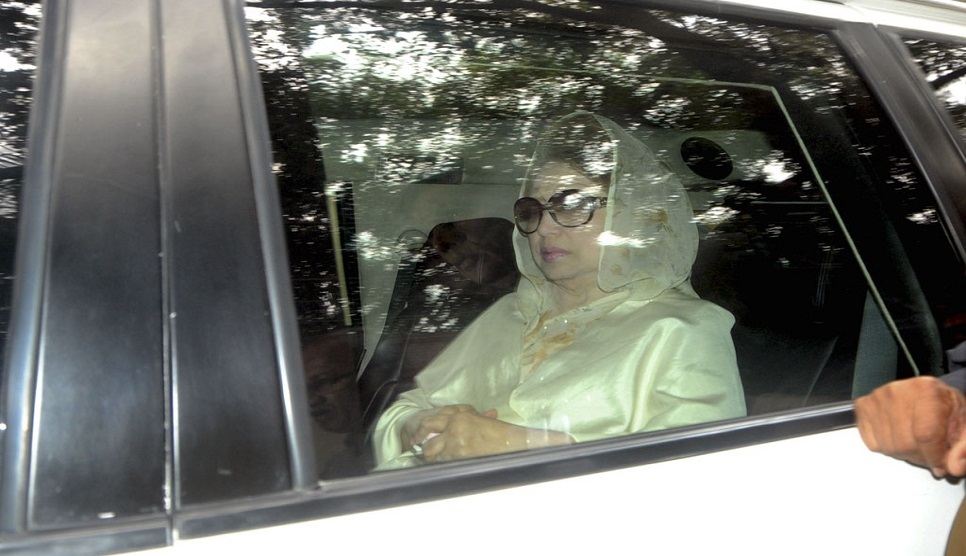 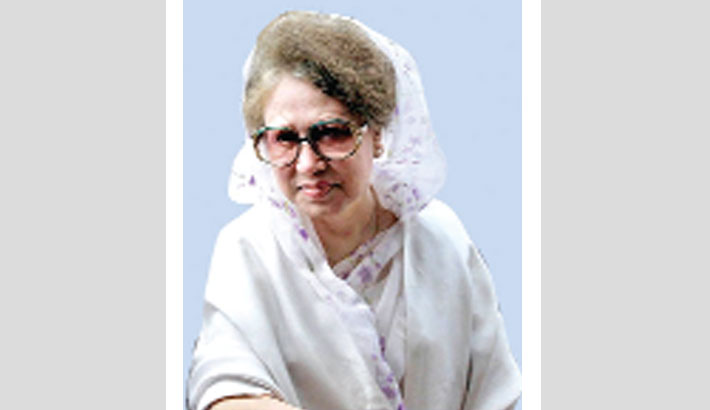 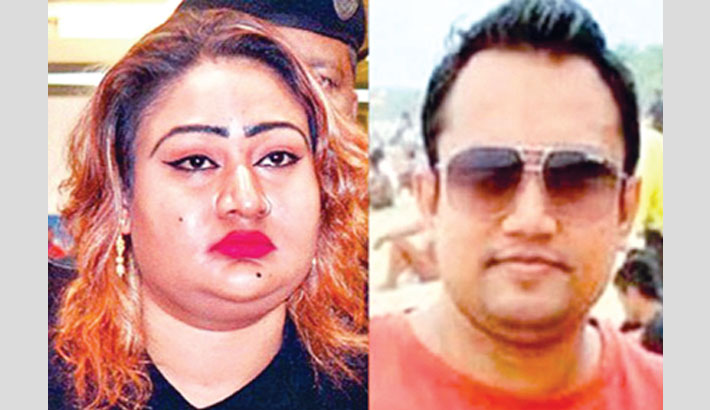