Member of Parliament from Tangail-7 constituency Md Akabbar Hossain died at a hospital in the capital on Tuesday afternoon.

Akabbar, chairman of the Parliamentary Standing Committee on the Ministry of Road Transport and Bridges, breathed his last at Combined Military Hospital (CMH) in Dhaka at 2:00pm.

On October 20, Akabbar was first admitted to Dhanmondi Anwar Khan Modern Medical College Hospital after he felt sick. Later, he was transferred to the CMH on Thursday (October 21) night as his condition deteriorated. 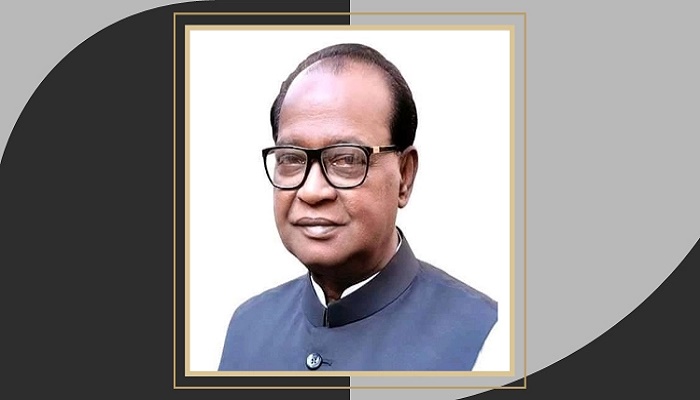 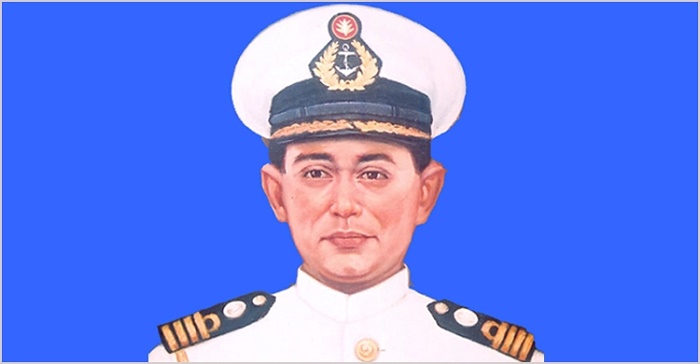 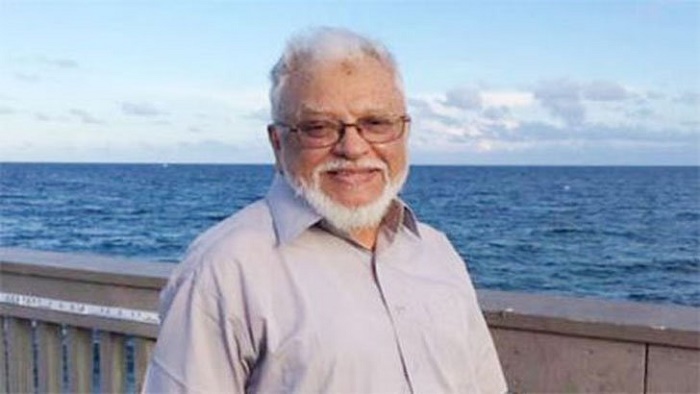 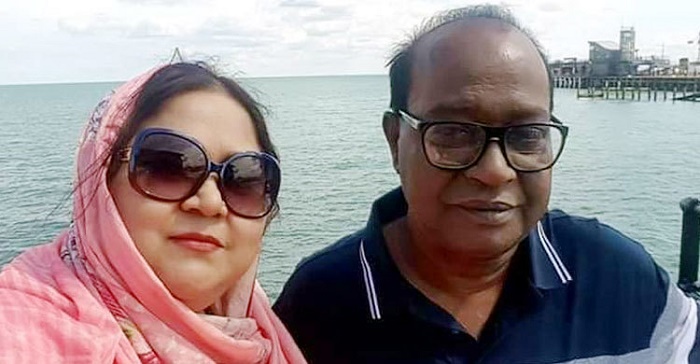 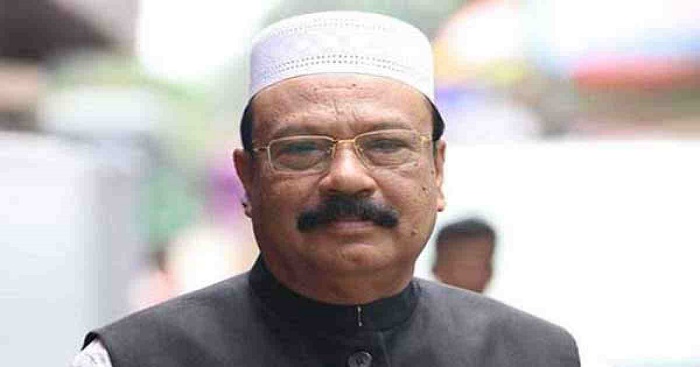 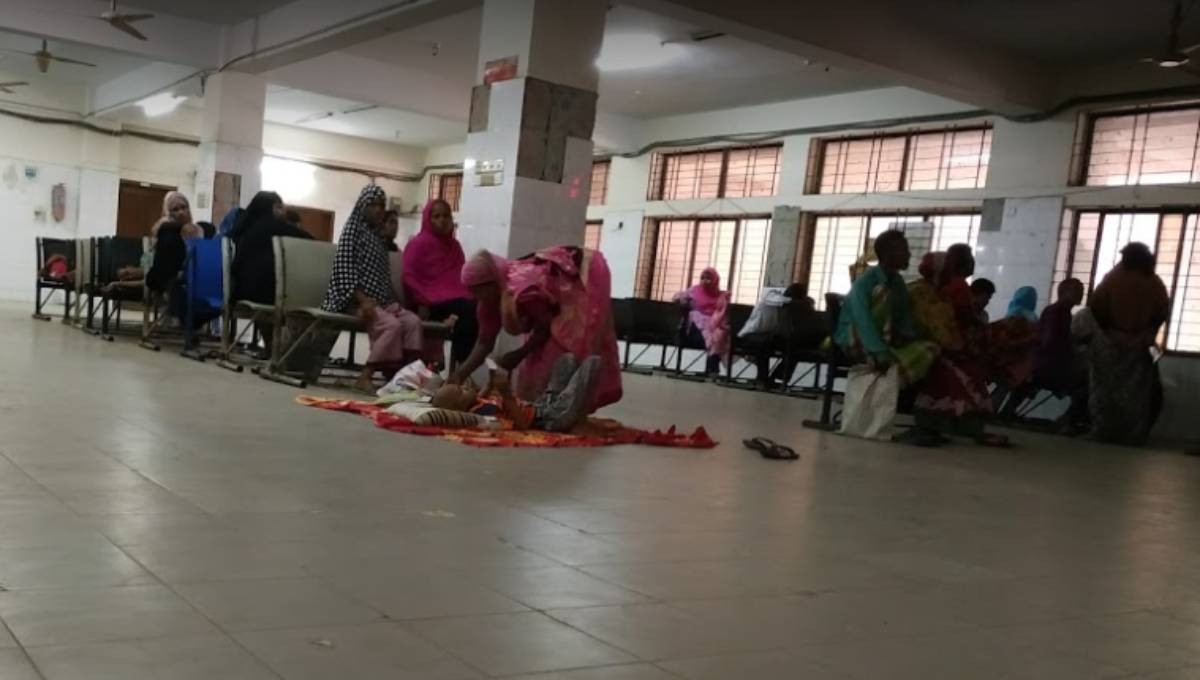 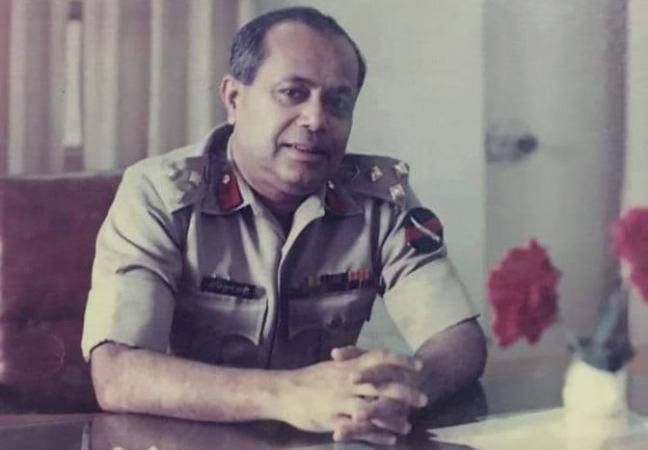 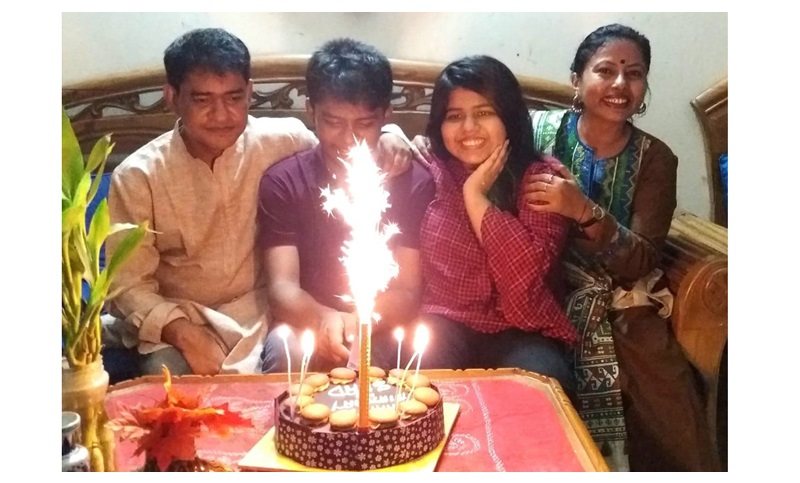