Selina Aunty lives with a group of bachelor girls in housing. Landlords and tenants all seem to be frustrated because of the girls’ fights. At that moment, a group of bachelor boys finds themselves a place in that housing after searching the entire Dhaka city for a room to live in. 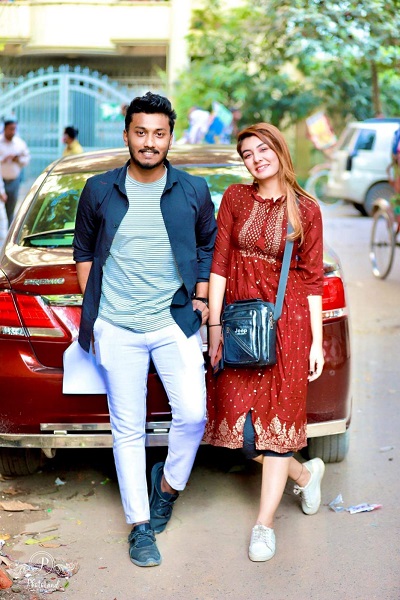 At one point, the two bachelor groups start arguing for various reasons. They start going and complaining to the landlord against each other. One group uses different tactics to get the other out of the building.

The girls would try to play a prank on the boys but it would backfire and the girls would get embarrassed instead. All this going back and forth at each other gradually initiates a loving relationship between the two groups.

This is the main gist of the upcoming drama ‘Faporbazi’ directed by none other than Atif Aslam Babul, a young dramatist of this time. Chief Assistant Director is Roton Rahman and this drama has been filmed by Joy Abraham. The audience will be able to taste a sour, spicy, and sweet combination from the story.

The story and screenplay are done by Rayhan Roni. ‘Faporbazi’ has a great bunch of youthful actors starring in it. Popular and prominent actor of today, Arfin Xunayed will be seen in this play. Other cast members are Naim Khan Turjo, Nipun Ahmed, Emon Raj, Joy Ahmed, Zeba Jannat, Nayma Anjuman Moon, Nafisa Mimo, Sabrina Shakawat, and more.

The presence of Arfin Xunayed in this drama makes it more likely to be a viewer's attraction. He is one of the most enthusiastic actors at present. His fans are very eager for this drama after he has revealed about his upcoming works. From the audience interest it can be assumed that this is going to be one of the best works of Arfin Xunayed.

The plot may appear clichéd at first, but it improves. Atif Aslam Babul directed the play in such a manner that one would expect something, but something unexpected would occur at the end. The precise and intense acting of the cast members also makes the play interesting. Atif Aslam Babul put a bit of all genres in this so everyone can enjoy it.

It also portrays a raw image of what the youth go through in their college life here in Bangladesh. Atif being young has definitely influenced the play to be sprightful and relatable. The onlookers will be viewing fresh faces of the movie industry.

Atif Aslam Babul is surely an amazing director for putting together this interesting storyline and a talented bunch of cast members. 'Faporbazi' has a strong team working behind. And we all know that teamwork makes the dream work. 'Faporbazi' will be aired soon on Amar Entertainment’s YouTube channel. 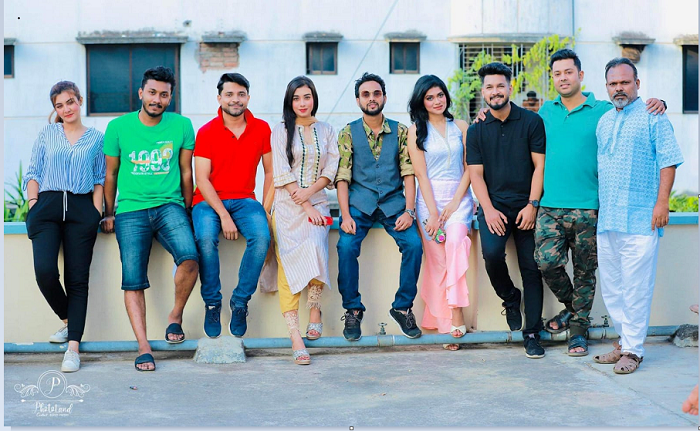 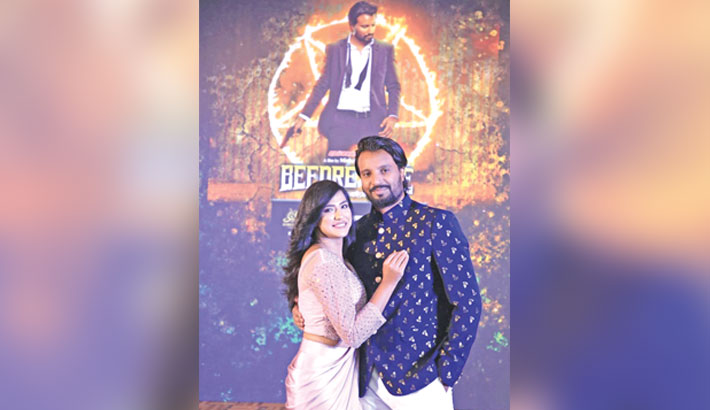 ‘Before I Die’ to be released soon

Golden rice to be released soon 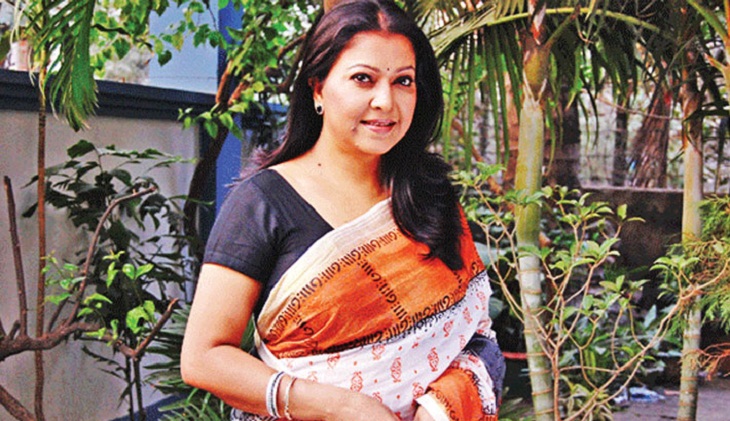