Taking part in a special discussion on a thanksgiving motion under Rule 147 placed by Principal Md. Abdus Shahid, MP, to show respect to UNESCO, she said that it was a great honour for Bangladeshi people as the UN body named the prize after the Father of the Nation.

"We want young people of Bangladesh to come up and work like Uganda's MoTIV Creations Limited. I believe one of the Bangladeshi organizations will get the prize one day," she added.

The parliament later unanimously adopted the motion by voice vote with Speaker Dr Shirin Sharmin Chaudhury in the chair.

Sheikh Hasina, also the Leader of the House said the Bangladeshi youths will come forward like Uganda's MoTIV Creations Limited which has got the maiden prize for their contribution to the creative economy and has been working to boost talent and creativity of their youths in generating employment.

"We have taken a startup programme mainly to create scope for the young generation of Bangladesh," she said.

The prime minister said her government has been creating the scope for the young people to flourish their talents and creativity. 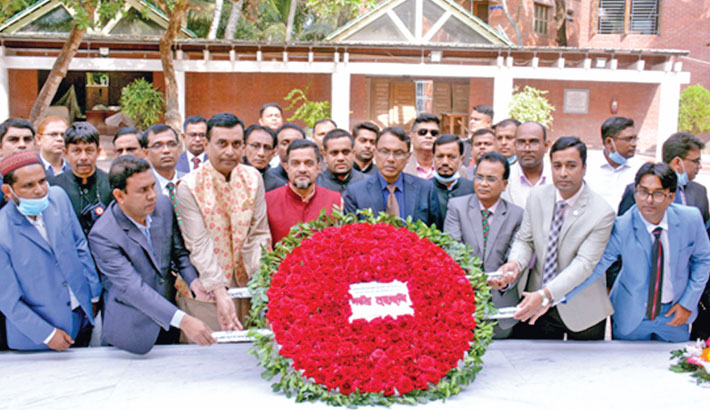 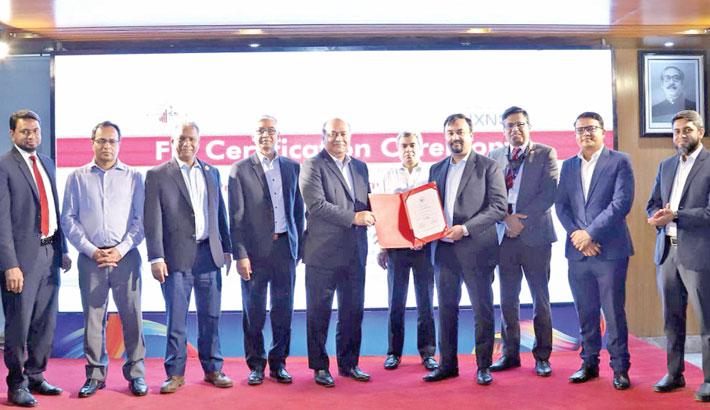