At least 13 fighters loyal to the Syrian government were killed Saturday in an Islamic State group ambush in the country's east, a war monitor said.

The attack by the jihadist group killed "at least 13 members of a local pro-regime group and wounded others", the Syrian Observatory for Human Rights said.

It took place in the Masrib area, in the west of Deir Ezzor province, while the fighters were conducting a sweep of the area, said the Observatory, which relies on a network of sources inside Syria.

The IS group's self-proclaimed caliphate was declared defeated in Syria in the riverside hamlet of Baghouz in March 2019 following a gruelling US-backed offensive.

But the group continues to conduct attacks on government forces from hideouts in the vast Syrian Desert which stretches all the way from the Damascus outskirts to the Iraqi border.

Abdel Rahman said the jihadist group has recently increased its activity both in government-controlled areas and in territory controlled by the Kurdish-led Syrian Democratic Forces.

The Observatory said that 1,593 pro-government fighters and 153 allied pro-Iranian fighters had been killed in IS attacks since late March 2019.

It said 1,081 IS jihadists had been killed over the same period.

Earlier Saturday, the Observatory said that three Iraqis, including a woman, were killed in violence inside the Al-Hol camp in northeastern Syria that houses relatives of suspected jihadists.

The overcrowded camp is under the control of the Kurdish administration that runs the region but violence, mostly perpetrated by IS, is frequent.

The conflict in Syria erupted in 2011 with nationwide protests against the government that were met with a brutal crackdown.

It escalated into a devastating war that drew in regional and international powers, and has killed nearly half a million people. 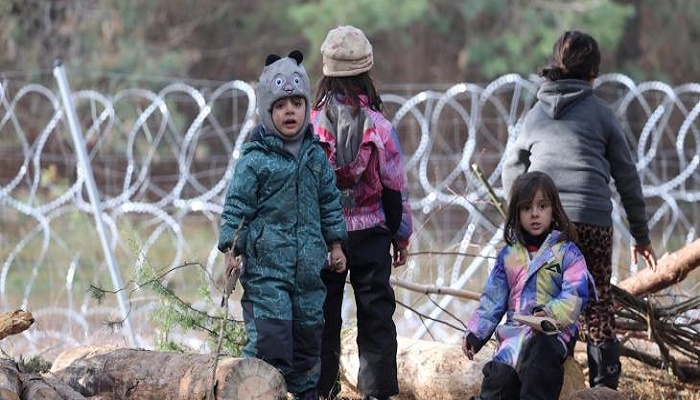 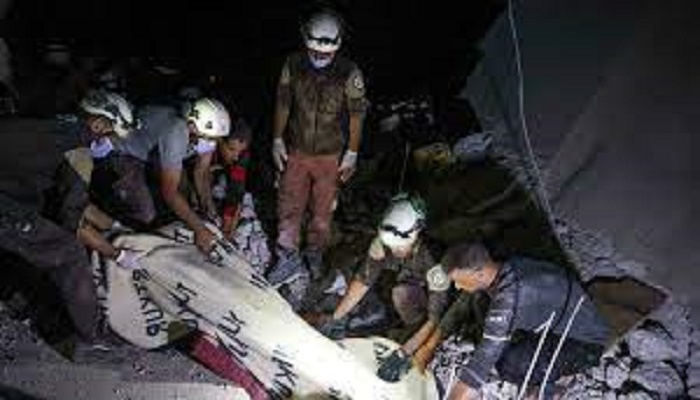 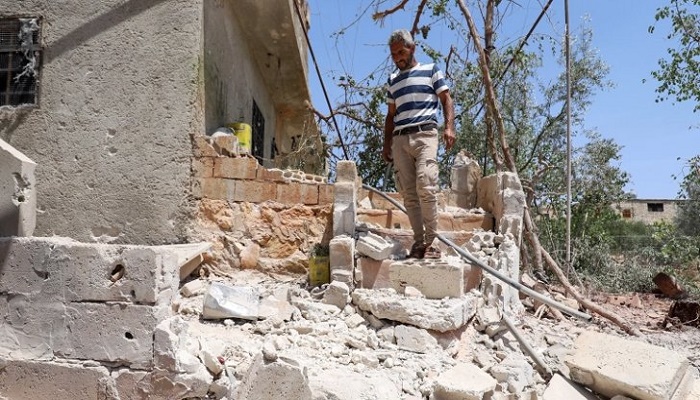 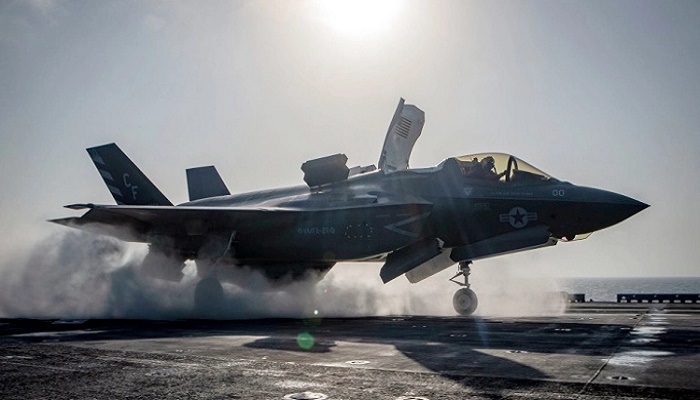 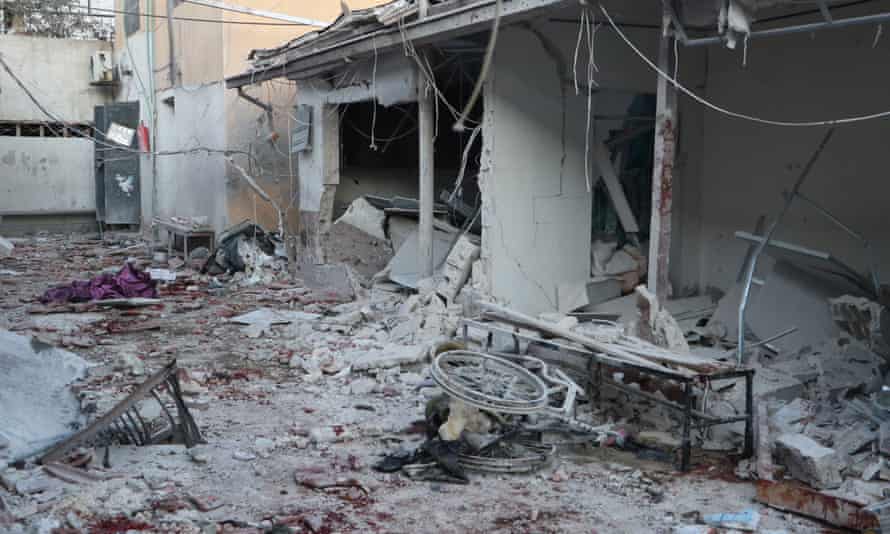 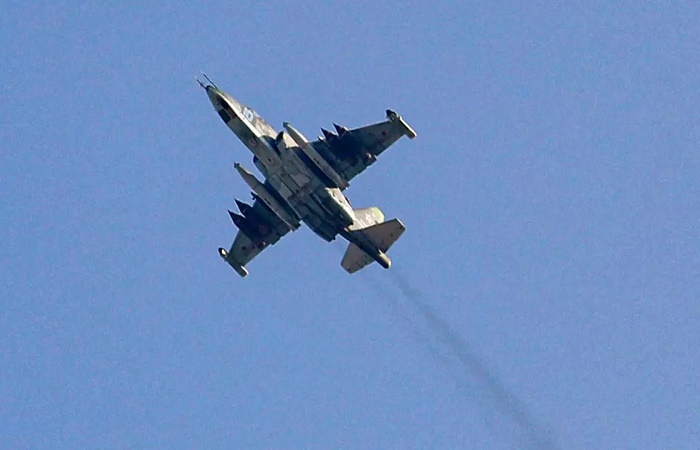 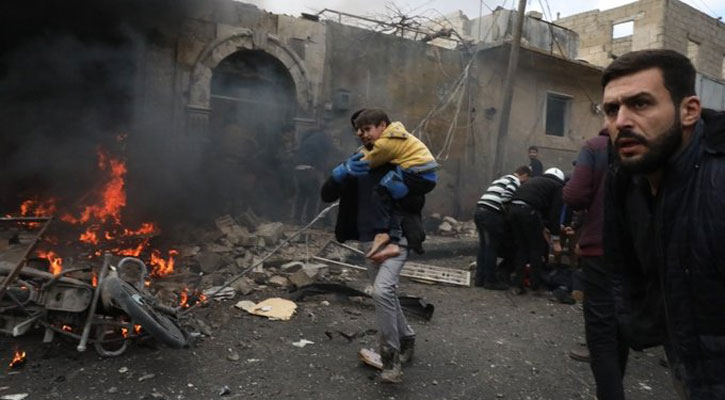 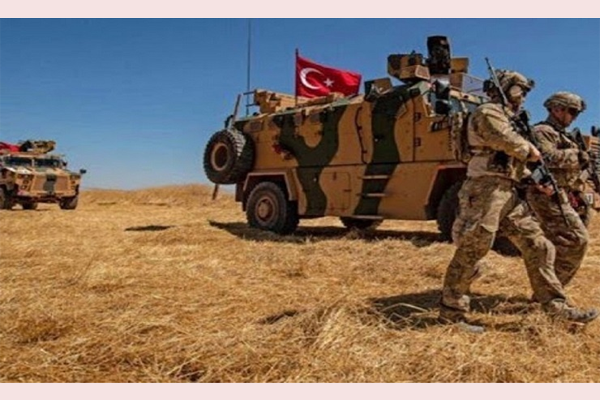