BNP burning in flame of agony for power: Quader

"The BNP is in severe turmoil for its greed to grasp power and therefore, the leaders and workers of the party are stuck in political indecision and instability," he said.

He came up with the observation at a press conference held at his residence.

In response to the statement of BNP secretary general Mirza Fakhrul Islam Alamgir, the minister said those, who do not understand the language of eyes and minds of people, are burning in the flame of unrest.

These ties or unity is limited only on paper, he said, adding: "The Awami League is not afraid of all this as there is no use in showing fear."

He hoped that the people will choose the politics of development and prosperity of Sheikh Hasina in the next general elections. 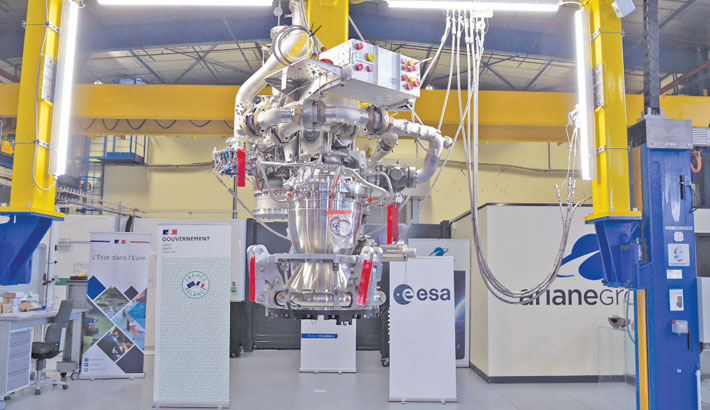 This photograph taken on Monday, shows the Prometheus engine, at the aerospace company ArianeGroup, in Vernonin Vernon, northern France. France's Economy and Finance Minister Bruno Le Maire and France's Overseas Minister Sebastien Lecornu visit the test bench housing the Vulcain engine that will power the last Ariane 5 rocket, as well as the technical platform where the Prometheus engine is assembled, the future reusable engine for European launchers. 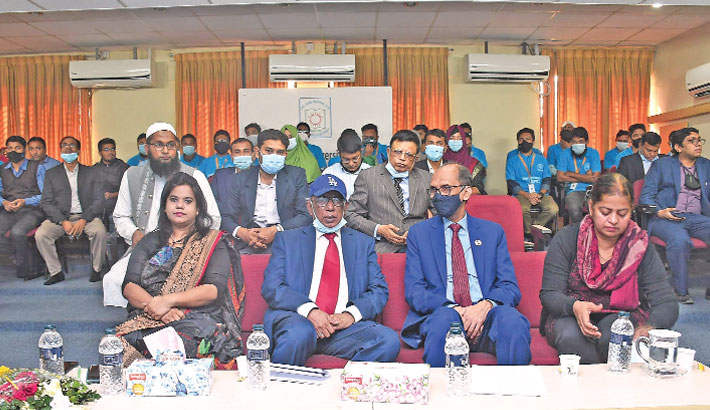