Eight more people have tested positive for Covid-19 in two districts of the division on Friday, taking the caseload to 99,105 since the pandemic began in March last year, BBC reported.

However, the new positive cases show a falling trend compared to the previous day's figure, said Dr Habibul Ahsan Talukder, divisional director of Health, adding that a total of eleven people were infected on Thursday.

Besides on October 20 last, the infection figure was just four, which was the lowest-ever in the division since the second wave of the pandemic hit the country.

Meanwhile, the recovery count rose to 95,535 in the division after 16 patients were discharged from the hospitals on the same day.

The death toll reached 1,677, including 685 in Bogura, 321 in Rajshahi with 203 in its city and 175 in Natore as one new fatality was reported during the period, Dr Talukder added.

Besides, all the positive cases of Covid-19 have, so far, been brought under treatment while 23,041 were kept in isolation units of different dedicated hospitals for institutional quarantine. Of them, 19,652 have been released.

Meanwhile, seven more people have been sent to home and institutional quarantine afresh while eight others were released from isolation during the same time. Of the eight new cases, seven were detected in Bogura, followed by one in Joypurhat districts. With the newly detected patients, the district-wise break-up of the total cases now stands at 28,156 in Rajshahi including 22,716 in its city, 5,682 in Chapainawabganj, 6,420 in Naogaon, 8,393 in Natore, 4,638 in Joypurhat, 21,667 in Bogura, 11,412 in Sirajganj and 12,737 in Pabna.

A total of 1,14,116 people have, so far, been kept under quarantine since March 10 last year to prevent community transmission of the deadly coronavirus (COVID-19).

Of them, 1,13,053 have, by now, been released as they were given clearance certificates after completing their 14-day quarantine. 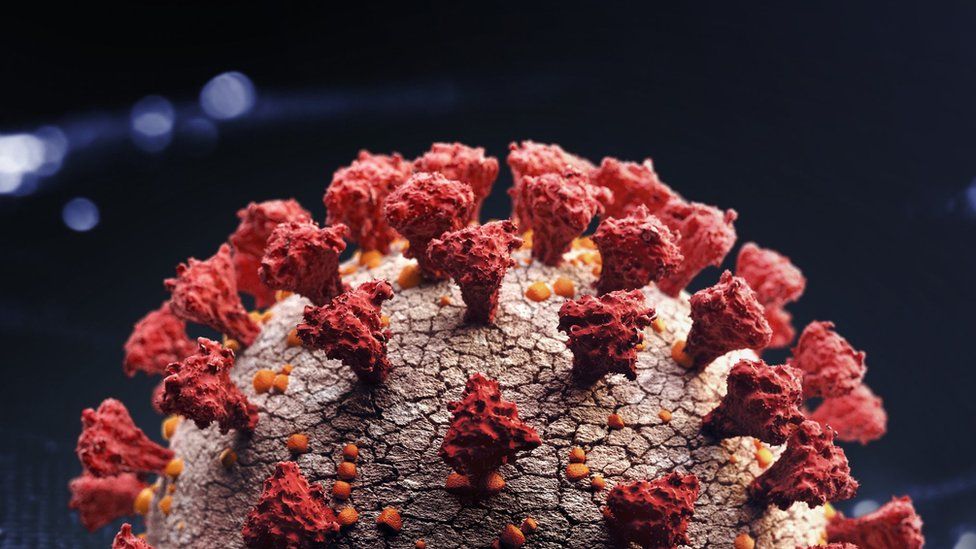