Mosque in Afghanistan hit by blast during Friday prayers

An explosion has hit a mosque in the Spin Ghar area of Nangarhar province in eastern Afghanistan during Friday prayers, wounding at least 12 people, according to residents and Taliban officials.

An unnamed Taliban official told the AFP news agency that the blast caused deaths and injuries. “I can confirm a blast during Friday prayers inside a mosque in Spin Ghar district,” the official said.

Qari Hanif, the government spokesman for Nangarhar Province, told the AP news agency the bomb appeared to have been planted in the mosque.

Atal Shinwari, a resident of the area, told the Reuters news agency the blast occurred at about 1:30pm local time (09:00 GMT) when explosives apparently located in the interior of the mosque detonated. Another resident gave a similar account.

A doctor at the local hospital told AFP that at least three people have been killed. However, Al Jazeera could not independently verify the toll.

Islamic State in Khorasan Province, ISKP (ISIS-K) – an affiliate of the ISIL (ISIS) armed group – has claimed responsibility for a series of bloody attacks in Afghanistan since the Taliban’s return to power in August.

At least 19 people were killed and more than 50 injured in an ISKP attack on a military hospital in Kabul in early November.

More than 120 people have been killed in attacks claimed by ISKP earlier this year on two mosques popular with the ethnic minority Hazara community. 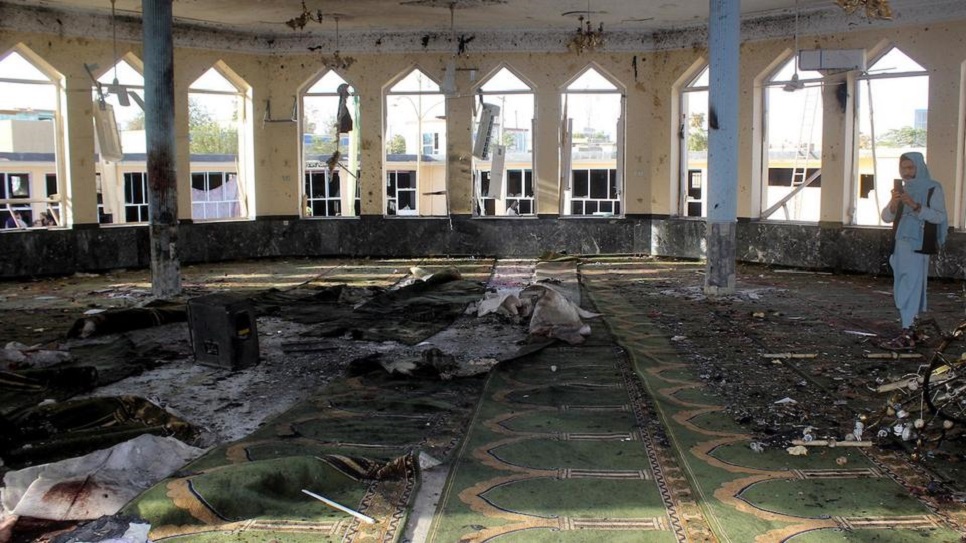 Mosque in Afghanistan hit by blast during Friday prayers 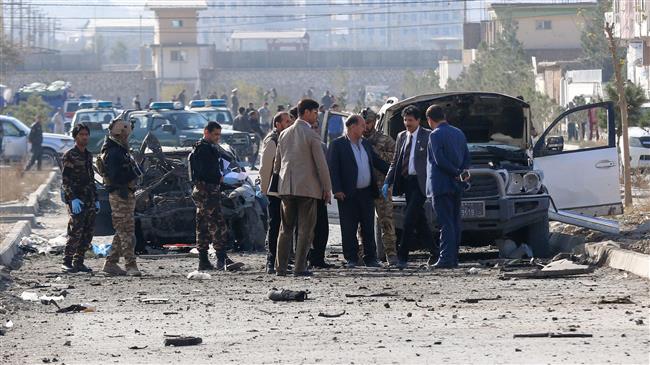 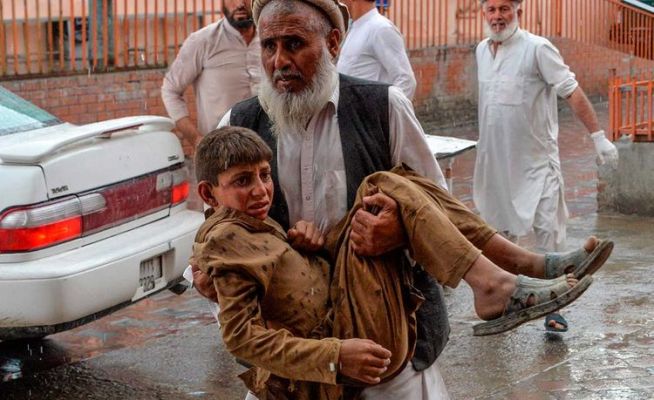 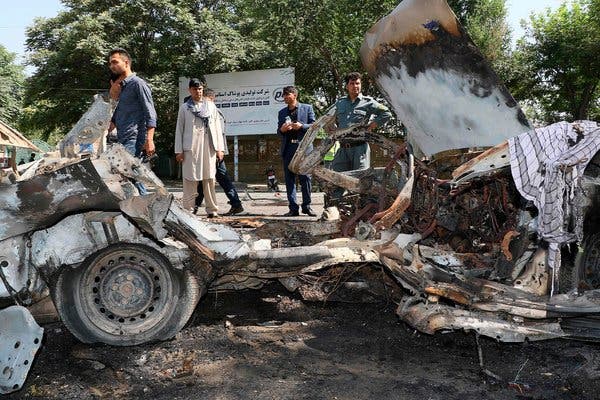 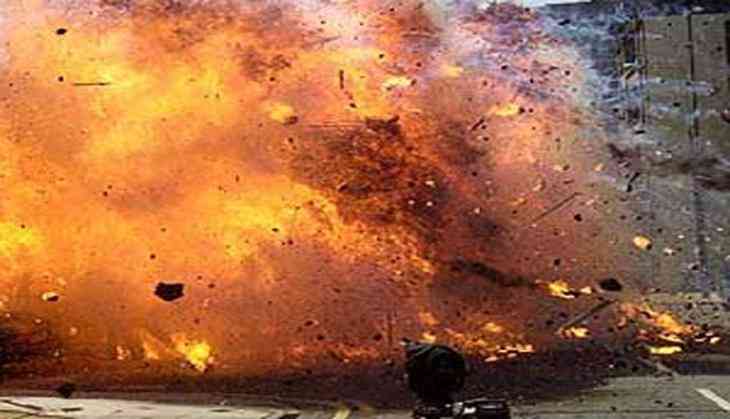 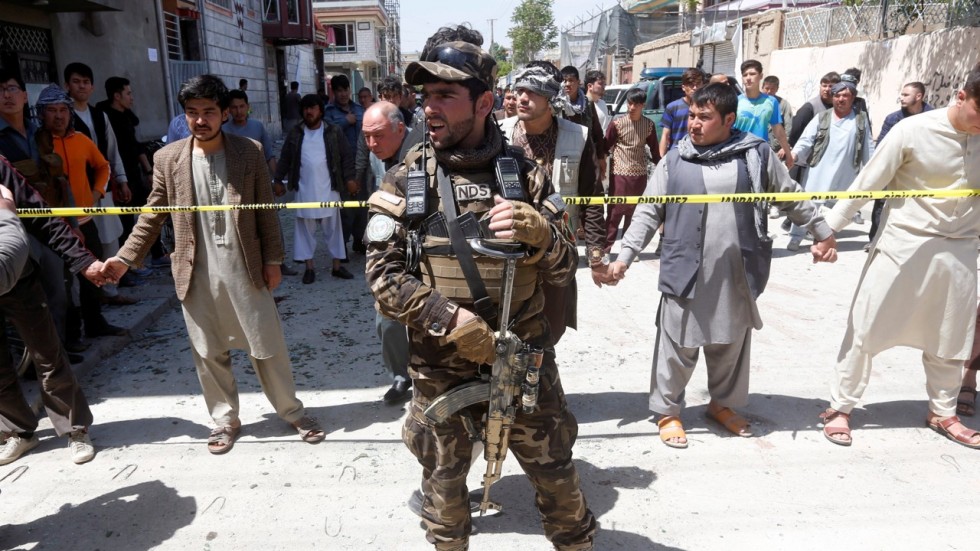 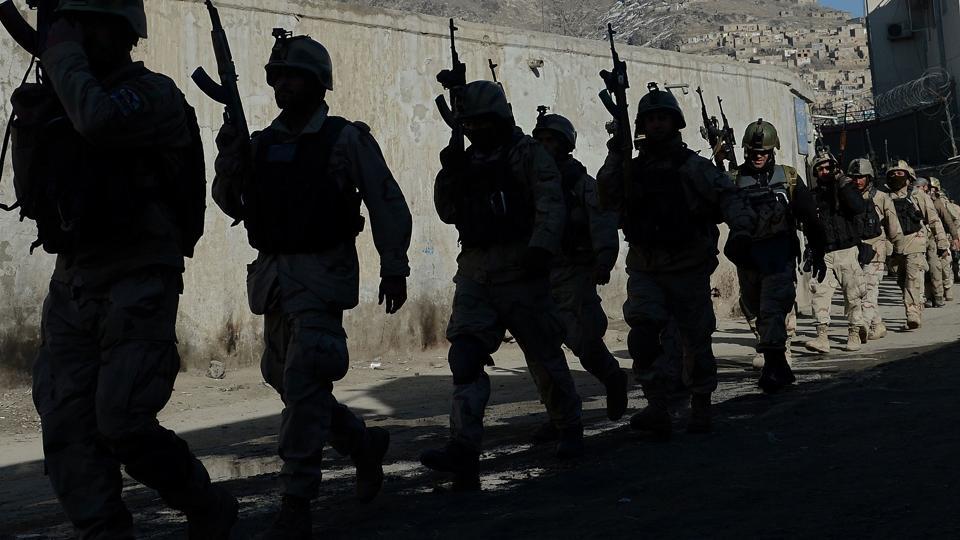 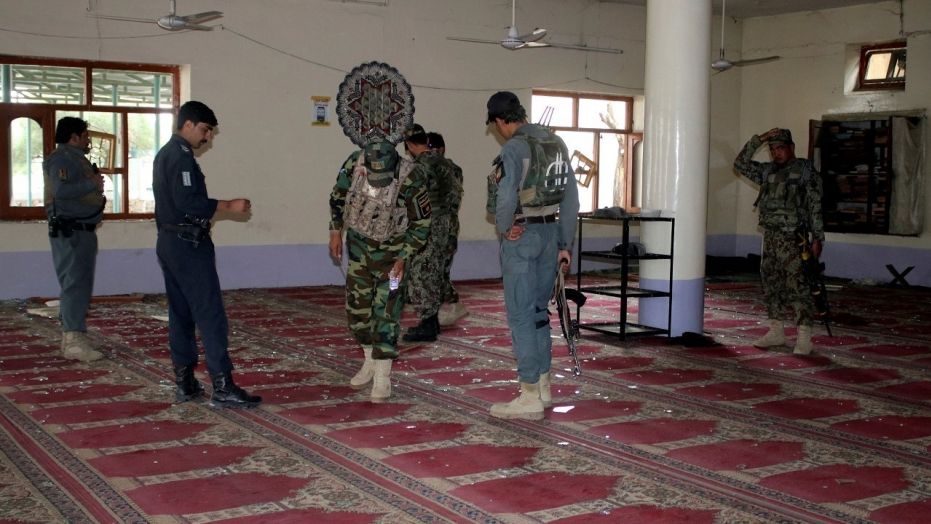