Prime Minister Sheikh Hasina felicitated the country's Garo community on the occasion of Wangala, a religious festival of the ethnic community, to be celebrated in the country on Friday.

"Bangladesh is a country of communal harmony. The Garo community has been contributing in building the country being imbued with spirit of brotherhood, friendship and non- communality since the time immoral," the premier said in a message on the eve of the day.

She said the country's Garo community has been living peacefully in the country with all other communities maintaining their distinct tradition and culture for long.

Their uniqueness, cultures, values and traditions have enriched the country, Sheikh Hasina said.

She said many Garo community members contributed to achieving the country's independence by joining the 1971 Liberation War, responding to the call of the greatest Bangalee of all time Father of the Nation Bangabandhu Sheikh Mujibur Rahman.

During the regime of the present Awami League government, the Prime Minister said, with the theme "Religion is for individuals while festivals for all" and being imbued with non-communal spirit, people of all faiths are practicing their own religious rituals independently in the country.

"We are determined to establish Bangladesh as a peaceful country in the world, maintaining the existing communal harmony," Sheikh Hasina said.

Noting that the government is working for betterment of the country's all citizens upholding the non-communal spirit, the premier said, "With the collective efforts of all, we will be able to establish Bangladesh as a hunger and poverty free, prosperous, non-communal and peaceful country".

She wished the Wangala festival a success. 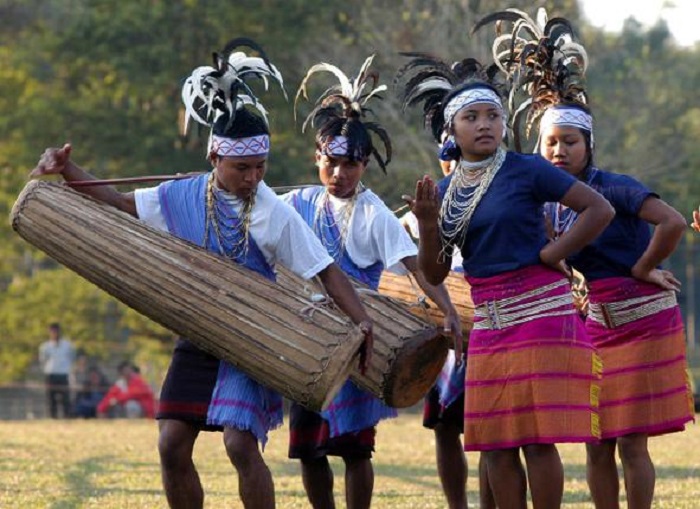 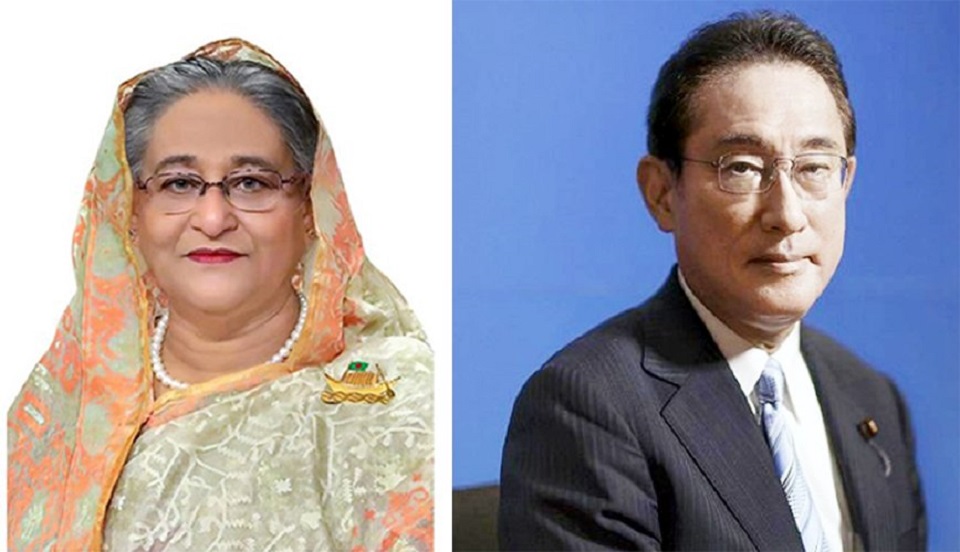 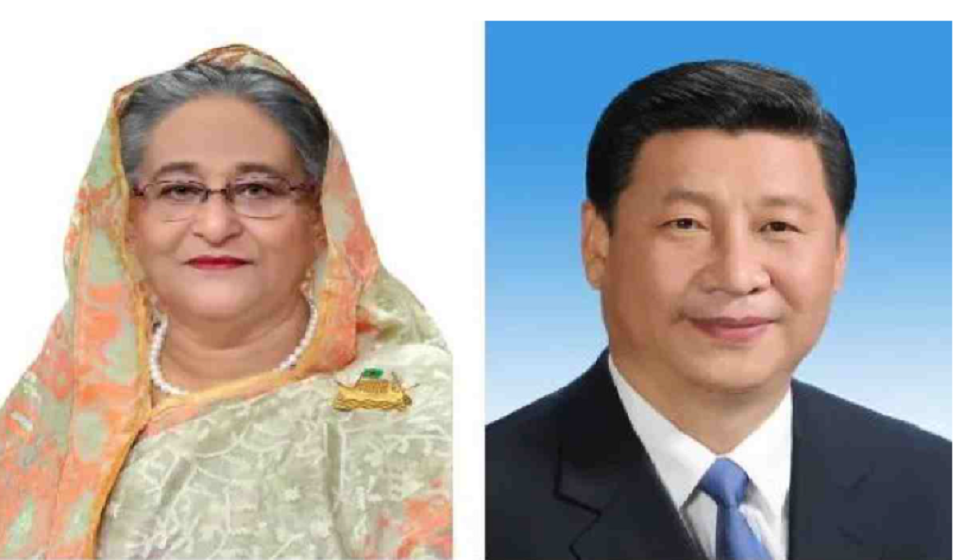 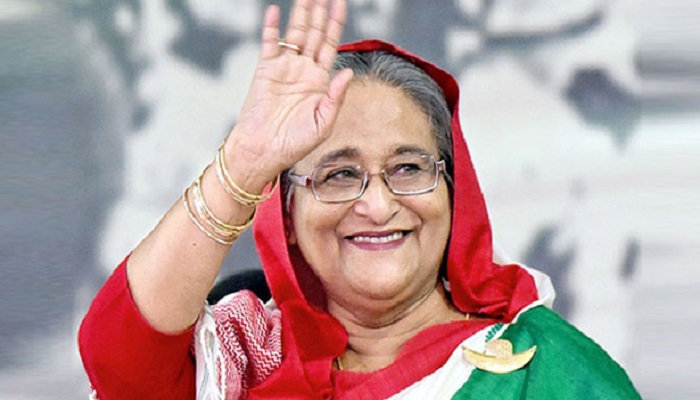 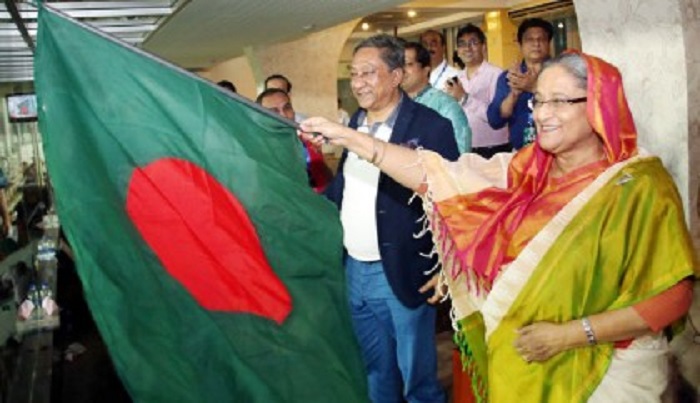 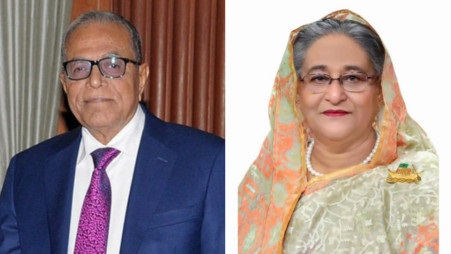 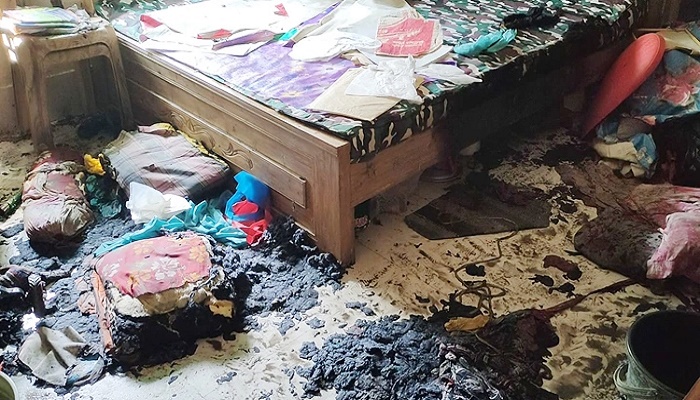