"Bangladesh Police have been playing a unique role in maintaining peace in various war-torn countries of the world," he said while paying a courtesy call on Inspector General of Police (IGP) Dr Benazir Ahmed at Police Headquarters here.

"Bangladesh is one of the top troop-sending countries in the UN peacekeeping mission. This trend will continue in future as well," he said.

The IGP said that even during the COVID-19 pandemic, Bangladesh's peacekeepers are performing their duties with professionalism.

He thanked the UN Secretary-General and authorities concerned for their overall support to Bangladesh Police in the UN peacekeeping mission. 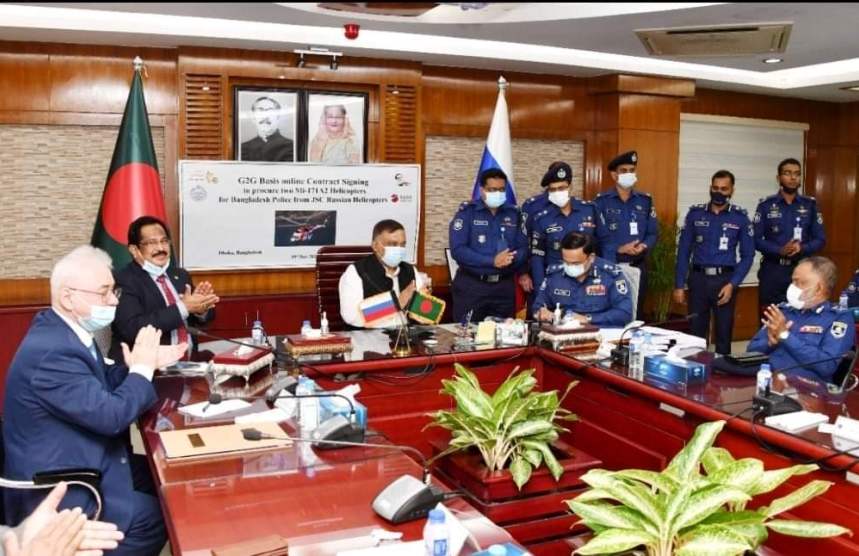 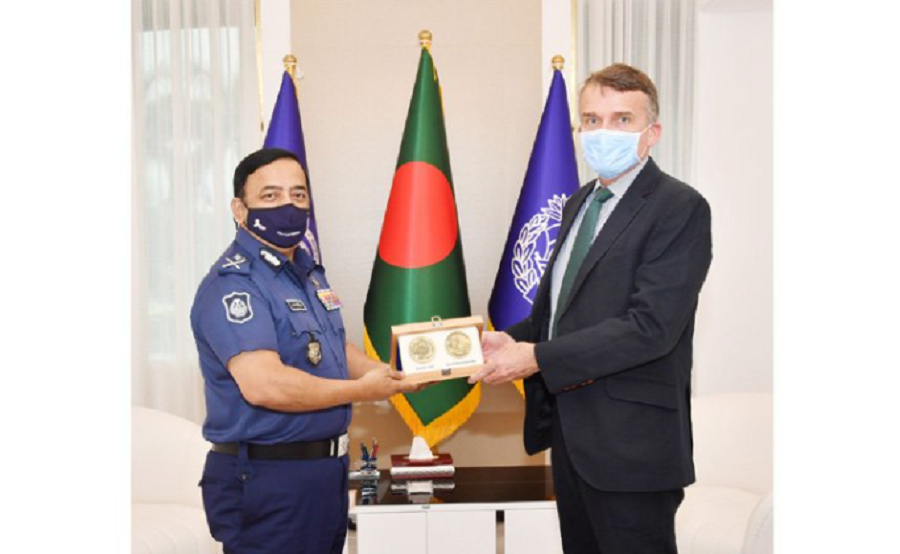 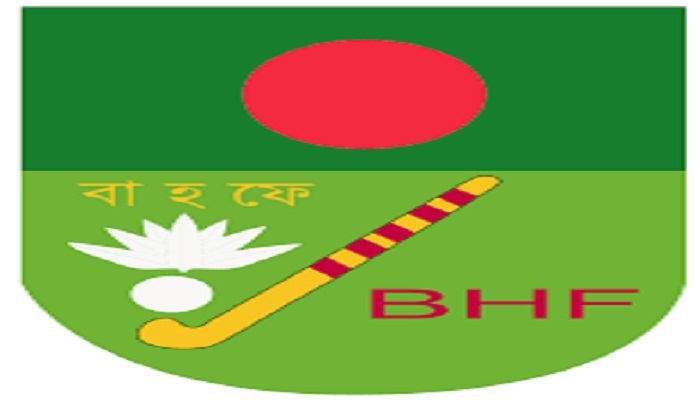 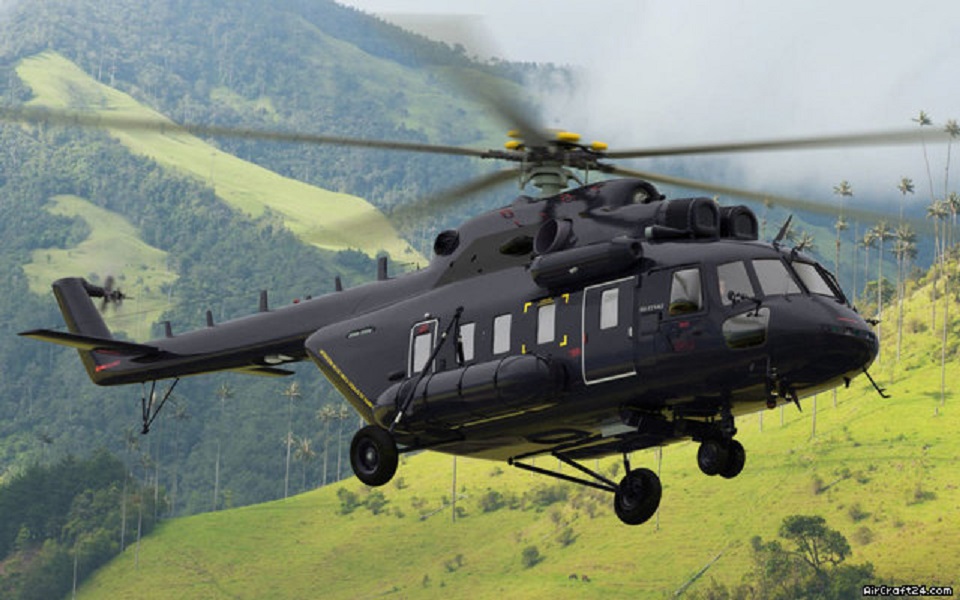 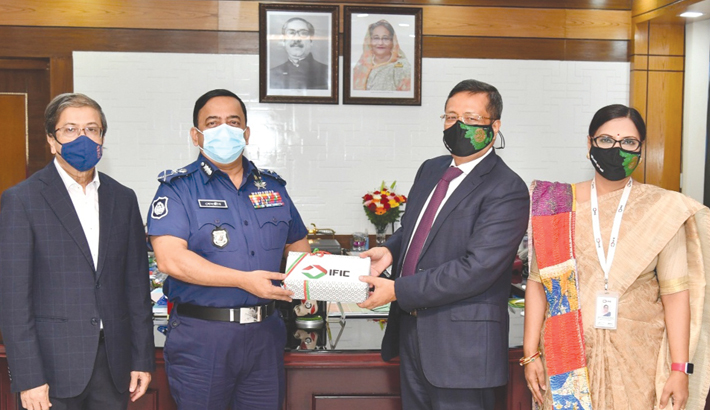 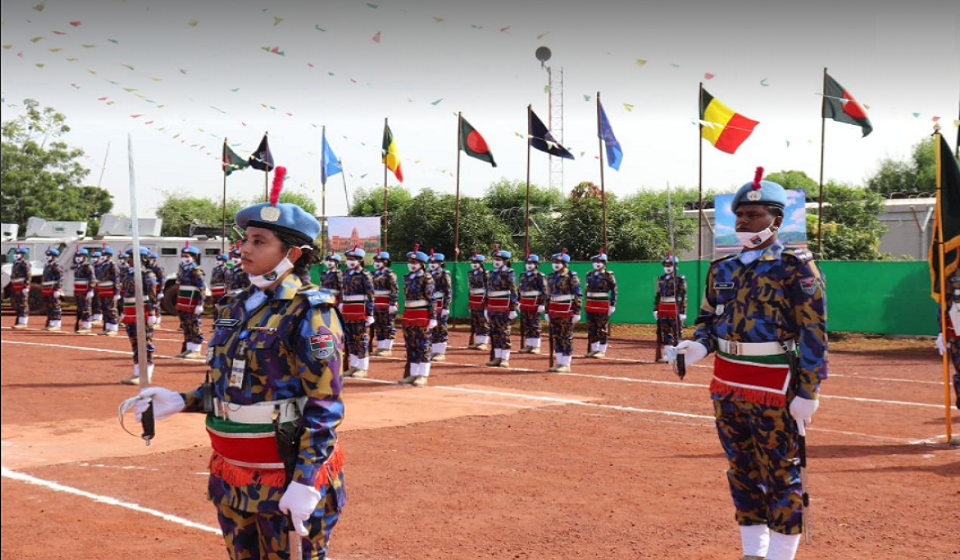 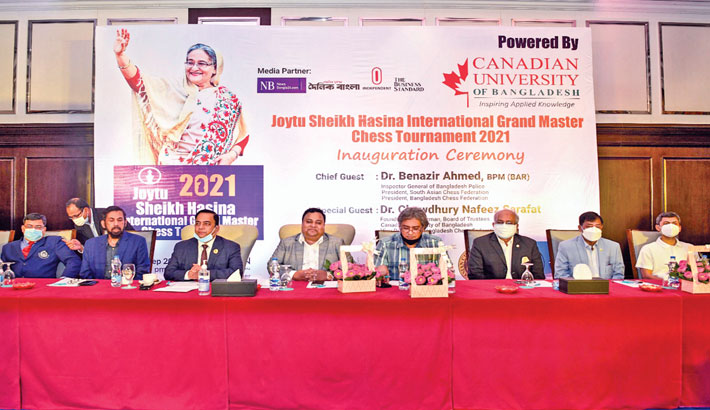 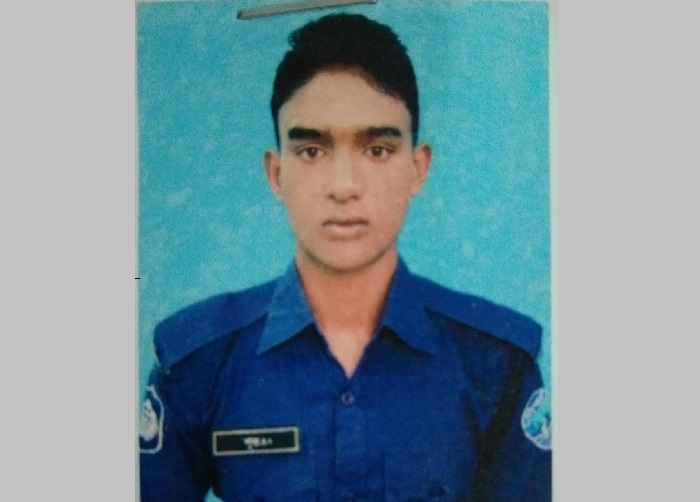