Nasa's Moon return pushed back to 2025

The first Nasa mission since 1972 to put humans on the Moon's surface has been pushed back by one year to 2025.

Few observers expected Nasa to make the previous 2024 date, because of a funding shortfall and a lawsuit over the landing vehicle.

But the space agency's chief Bill Nelson confirmed the delay in a press conference on Tuesday.

Under its Artemis programme, Nasa will send the first woman and the 13th man to the lunar surface.

A US federal judge recently upheld a decision by the agency to award the contract to build a lunar landing vehicle for this mission to Elon Musk's company SpaceX.

Amazon founder Jeff Bezos had contested the decision, in part because he said the contract was supposed to have been awarded to more than one bidder. Mr Bezos' firm Blue Origin had partnered with three other aerospace companies to vie for the prestigious lander contract.

However, a funding shortfall from Congress meant this wasn't possible, according to a rationale published by Nasa at the time of the contract announcement.

Artwork: Nasa wants to return to the Moon this decade, but this time it wants to stay

"Returning to the Moon as quickly and safely as possible is an agency priority. However, with the recent lawsuit and other factors, the first human landing under Artemis is likely no earlier than 2025," he said.

However, commentators had been saying since last year that the lander cash problem made the 2024 date untenable.

The judgment last week means that a version of SpaceX's Starship - currently undergoing testing at a site in south-east Texas - will be the vehicle used to carry people down to the lunar surface on that mission.

The first mission under the Artemis programme is set to fly in February next year. Nasa will launch the Orion spacecraft on the powerful Space Launch System (SLS) rocket without people aboard. 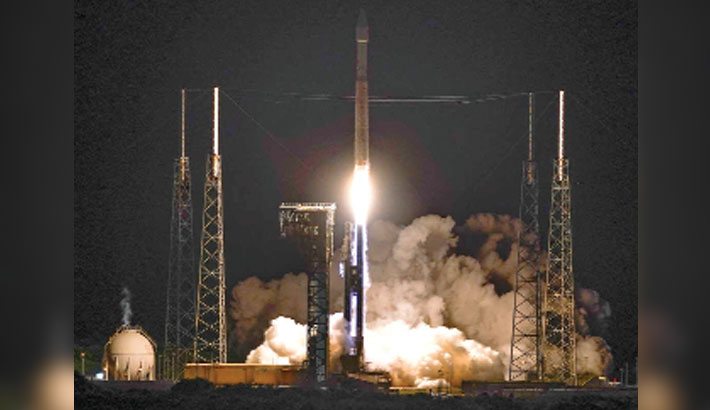 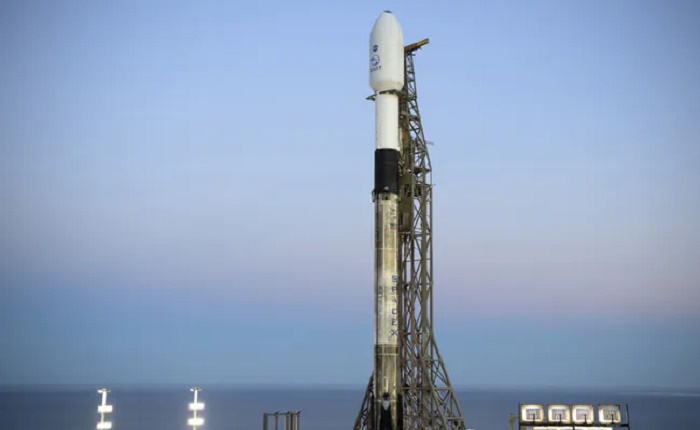 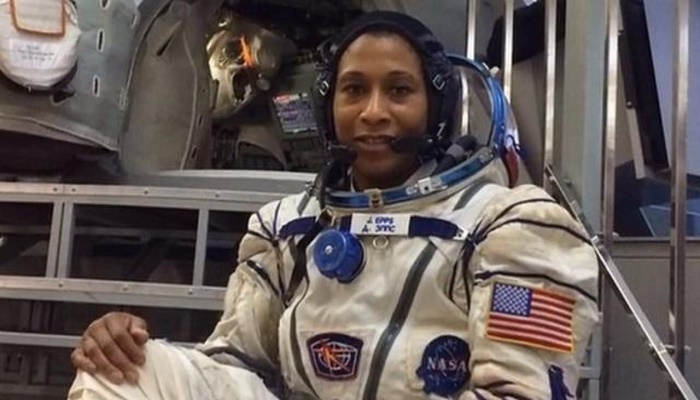 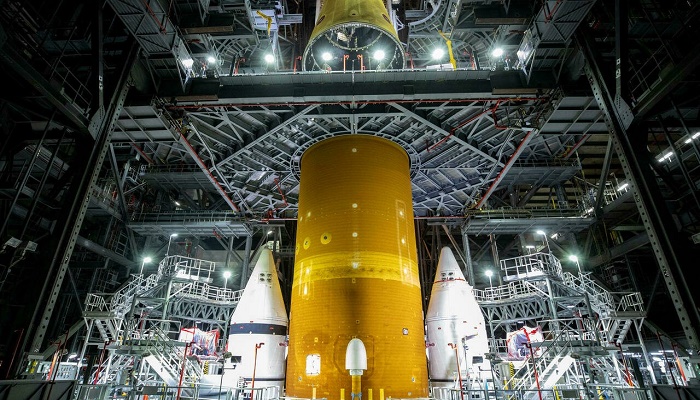 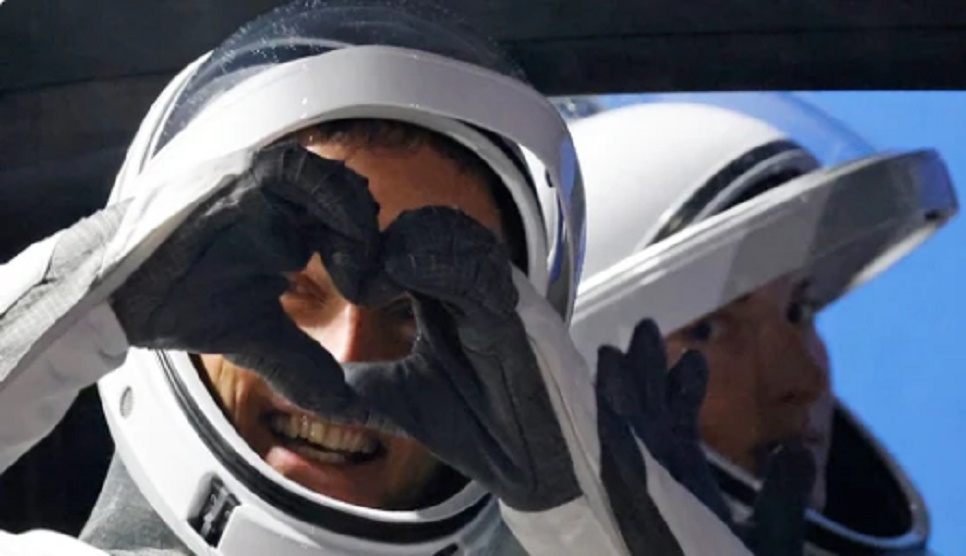 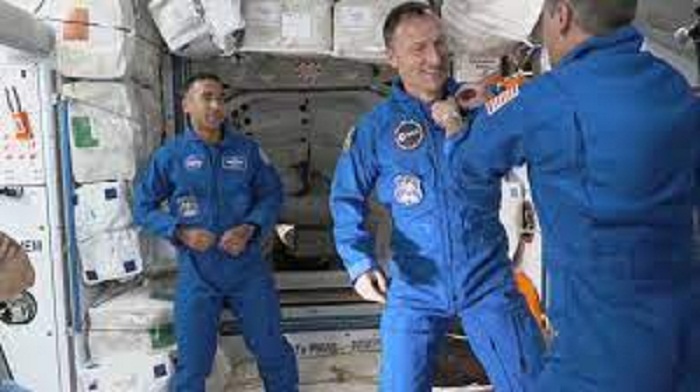 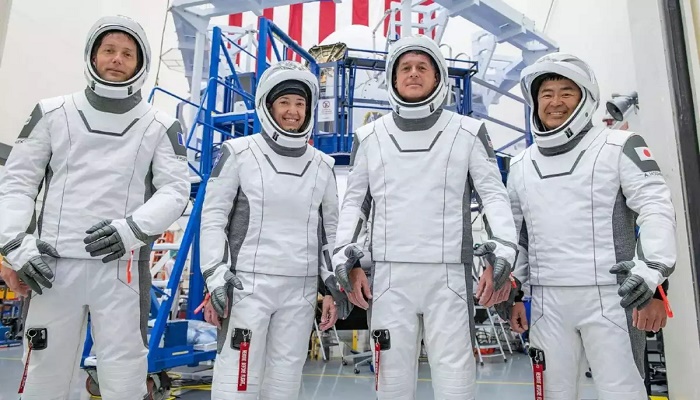 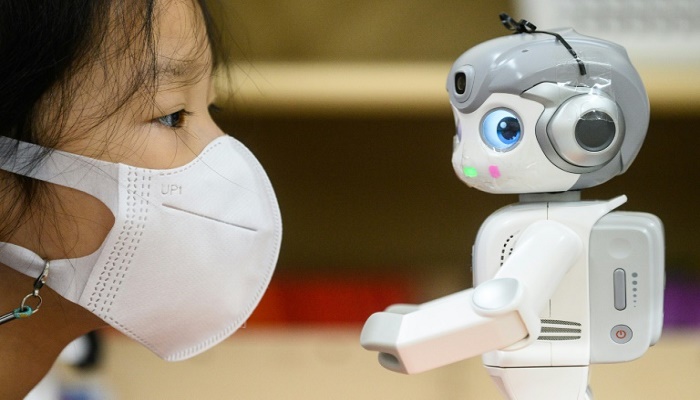