The Cabinet Committee on Economic Affairs (CCEA) approved a proposal in principle for appointing a Chinese  consortium as the investor for implementing the Rampura-Amulia-Demra highway  project into four lane under the Public Private Partnership (PPP) initiative.

The approval came from the 32nd meeting of the CCEA this year held on Wednesday with Finance Minister AHM Mustafa Kamal in the chair.

Briefing reporters after the meeting virtually, the Finance Minister informed that the Consortium of China Communications Construction Company Ltd  (CCCCL) and the China Road and Bridge Corporation (CRBC) will implement the  upgradation of four-lane project on PPP basis under the Road Transport and  Highways Division.

He informed that the estimated cost of the project is around Taka 2,093 crore which would be entirely invested by the Chinese consortium.

Besides, the consortium will also maintain the highway for 25 years, he added.

Kamal said the meeting approved another proposal in principle for delisting the project on construction of flyover from Shantinagar to Dhaka-Mawa Road (Jhilmeel) under RAJUK from the PPP list.

He informed that the concerned Ministry of Housing and Public Works has proposed for withdrawing the project from the PPP list since the context of the project has been changed after its formulation 15 years back.

He said the assessment of the project was also not done accordingly for which the concerned Ministry has eventually withdrawn it.

He, however, opined that the government has enough capacity to implement such kind of projects. 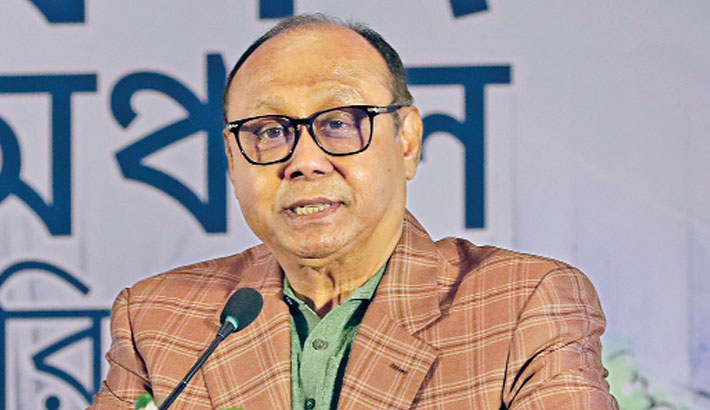 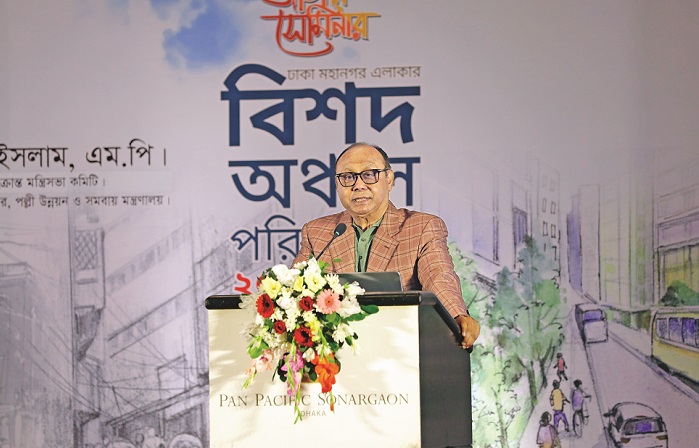 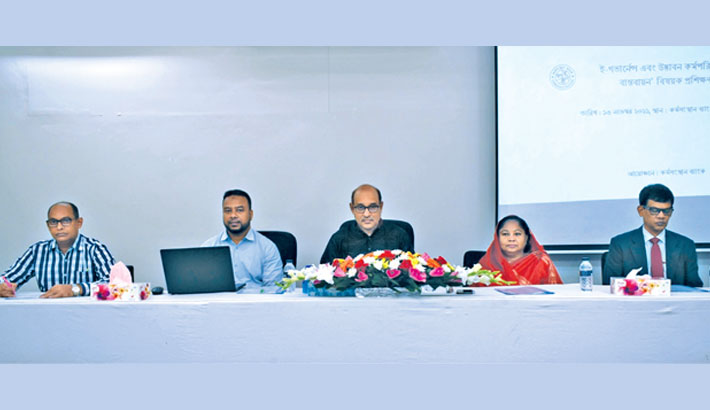 Karmasangsthan Bank Chairman Kaniz Fatema is seen at a training on ‘e-Governance and Implementation of Innovation Action Plan’ at its training institute in the capital on Saturday. 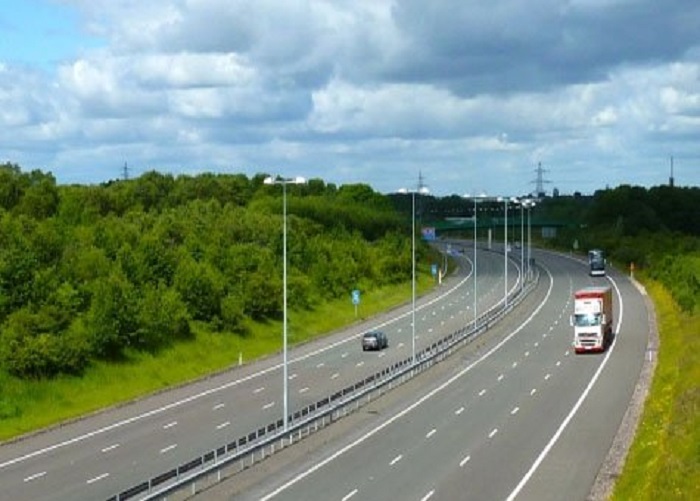 Mujib Climate Prosperity Plan to be implemented in 2030: Saima 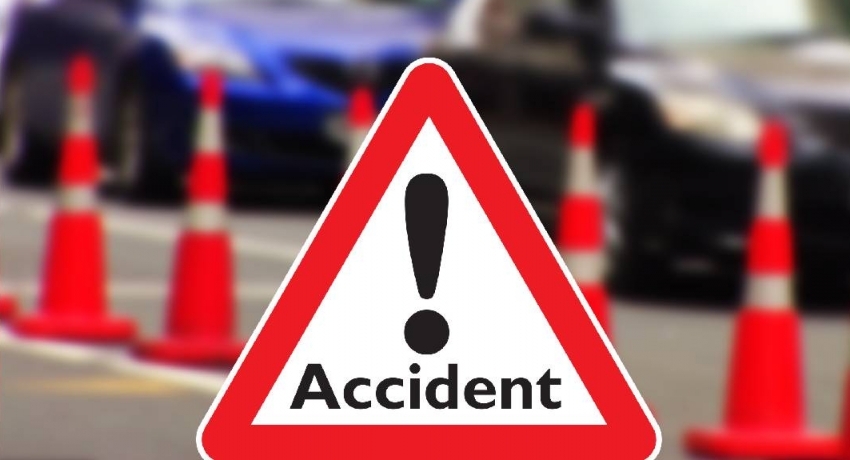