Dengue claims one more and infect another 106 people

Bangladesh reported another death from dengue fever, while 106 new patients were hospitalized in 24 hours till Tuesday morning.

With the latest death, the number of fatalities from the mosquito-borne disease this year increased to 96, according to the Directorate General of Health Services (DGHS).

Of them 88 people died in Dhaka division alone, two each in Chattogram, Mymensingh and Khulna divisions and one each in Rajshahi and Barishal divisions.

Among the new patients, 82 were undergoing treatment in hospitals in Dhaka while the remaining 24 cases were reported from outside the division.

Some 626 patients diagnosed with dengue are receiving treatment in the country as of Tuesday.

Of them, 513 patients are receiving treatment at different hospitals in the capital while the remaining 113 were listed outside Dhaka. 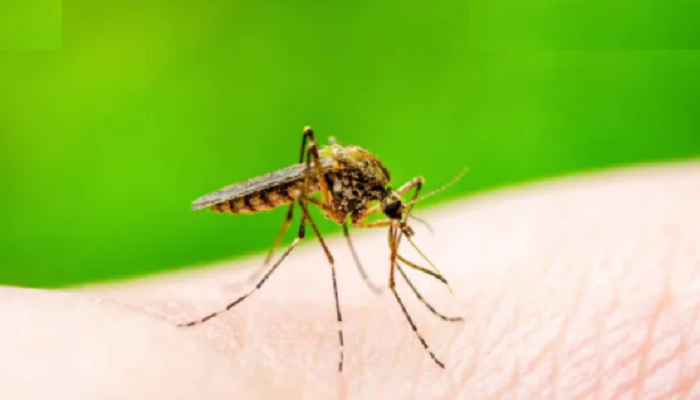 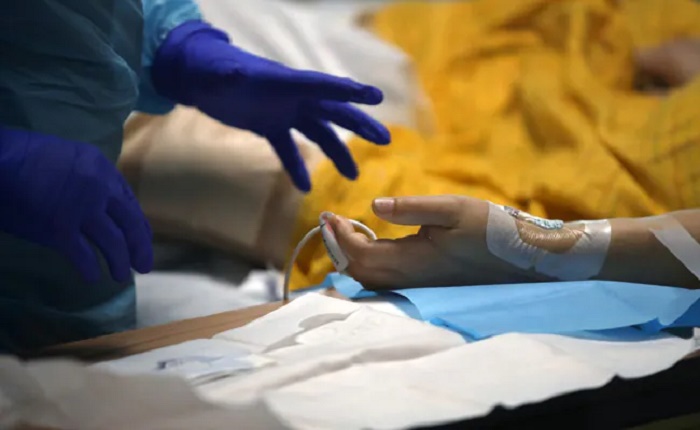 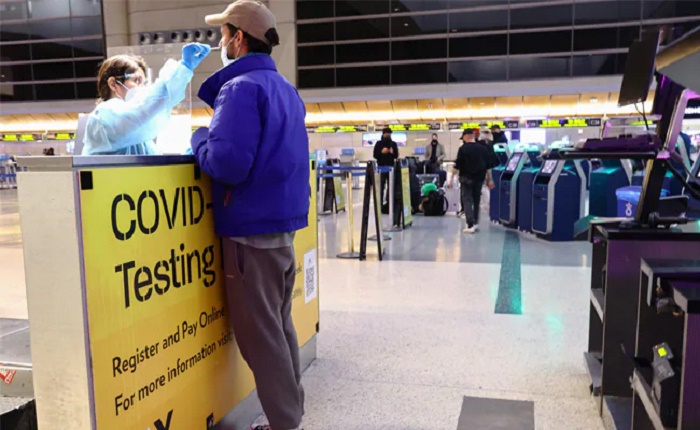