In the promo, Sonu and Kapil arrive on the show and Kapil serenades the audience with show host Amitabh Bachchan's hit song, Rimjhim Gire Sawan. Amitabh, however, teases him for not coming on time for the show's shoot.

“Aaj aap thik time pe aae hai. Aapko humne milna tha 12 baje, theek 4.30 baje aagae aap (You came right on time today. We were supposed to meet you at 12, you arrived at 4.30 on the dot),” he said as Kapil couldn't help but laugh.

Kapil is infamous for his tardiness. There were reports four years ago that he kept guests such as Ajay Devgn, Shah Rukh Khan waiting to shoot for his The Kapil Sharma Show, eventually cancelling on them entirely. There was also a report suggesting that he even cancelled a shoot with Amitabh Bachchan.

However, executive vice president and business head of Sony Entertainment Television Danish Khan said that no such episode was planned.

Also on the episode, Kapil and Sonu will recreate some dialogues from Amitabh's movie Sholay. However, Kapil will play Basanti as Shatrughan Sinha. Their short skit leaves Amitabh in splits. Kapil also mentioned how Amitabh's automated voice messages, in which he told people about necessary precautions to take against Covid-19, inspired him to start doing the same to anyone who called him. But when he said, ‘Namashkar, this is Kapil Sharma speaking,’ he was met with, ‘You should try to speak a little less.’

While Kapil hosts his show on Sony Entertainment Television, Sonu Sood recently released a music video directed by Farah Khan. He, however, has been more in news for his philanthropic work during the pandemic. He became a ‘national hero’ for many as he helped daily wage workers and other person get back to their home when lockdown was introduced last year. Later, he helped thousands of people get treatment and medication and even helped them find work. 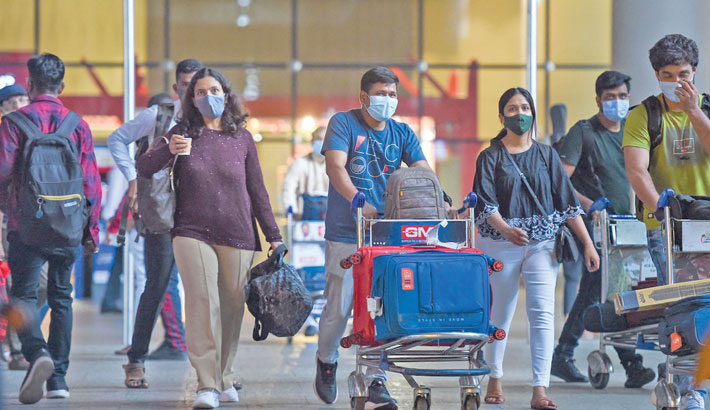 Arriving passengers leave a terminal at the Chhatrapati Shivaji Maharaj International Airport in Mumbai on Wednesday. 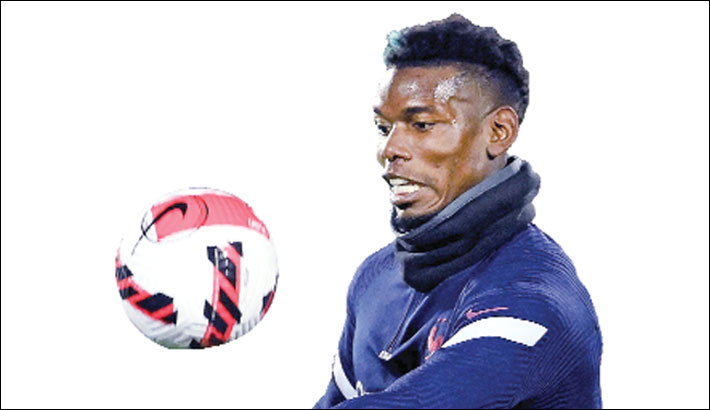 Pogba pulls out of France squad with injury 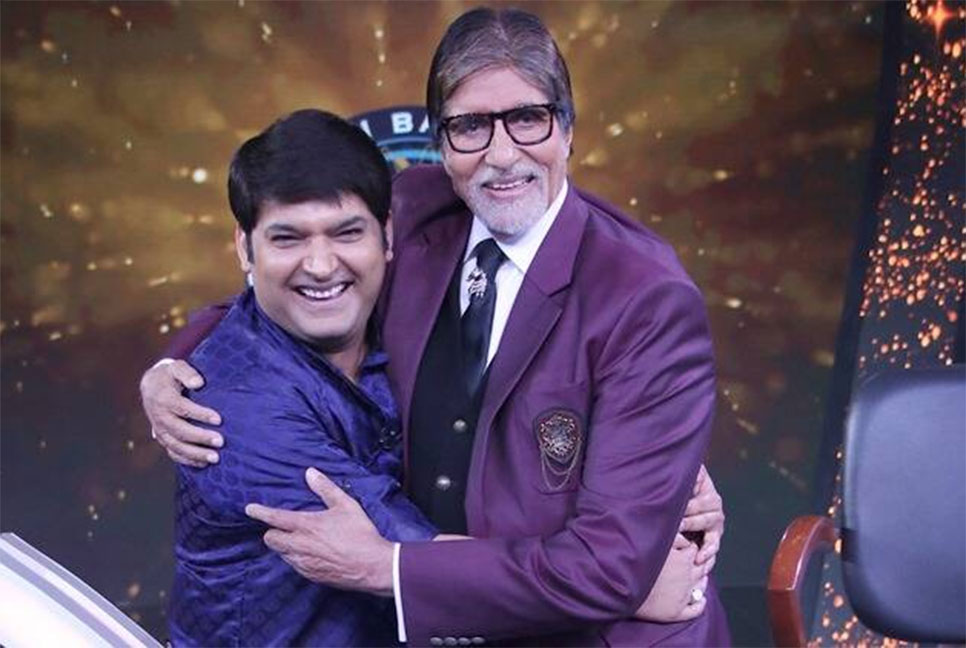 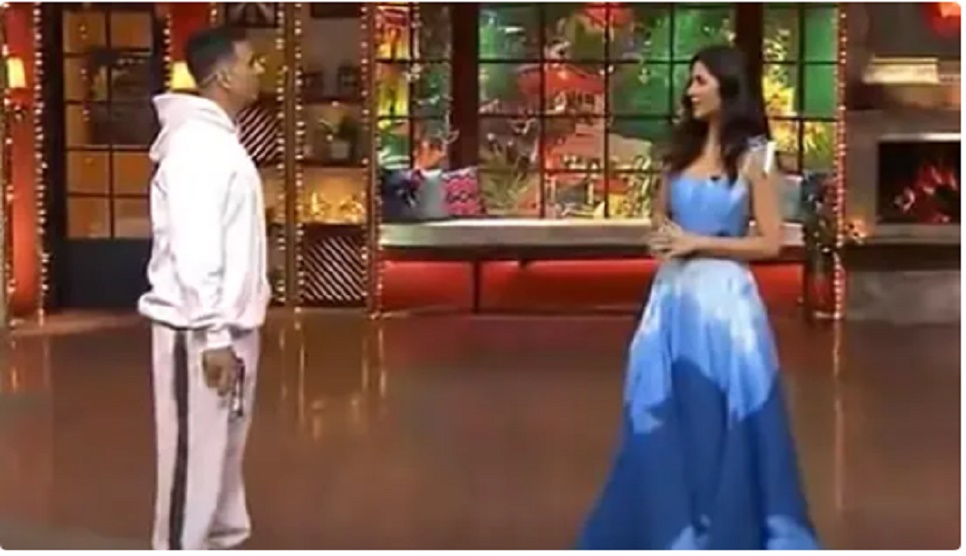 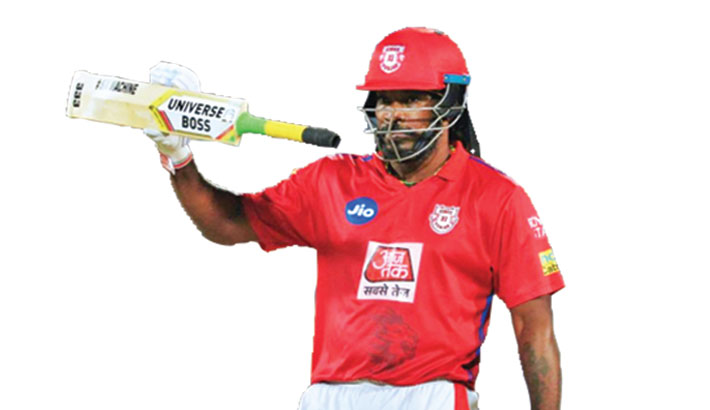 Gayle pulls out of IPL 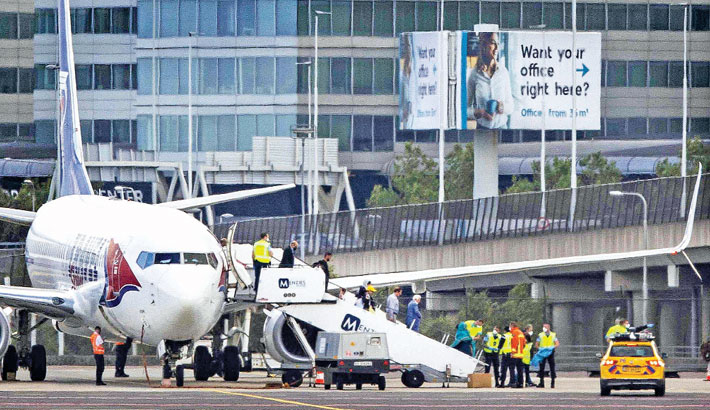