4 arrested over attack on Noakhali temples

Members of Rapid Action Battalion (Rab) have arrested four people for their alleged involvement in the attacks on Hindu temples during the Durga Puja celebrations at Choumuhani in Begumganj upazila of Noakhali district.

According to a media release of Rab Headquarters, Rab-11 teams conducted separate drives at Demra in Dhaka, Begumganj upazila in Noakhali  and Narayanganj port area on Sunday night and arrested them.

The criminals were identified after examining CCTV footages collected from the spots, it said.

During the interrogation, the arrestees reportedly said that the Rubel, Rabbi and Ripon directly participated in the attack after being provoked by social media posts.

On October 15, some miscreants vandalized and carried out arson attacks on puja mandaps, Hindu temples and some shops in Chowmuhani Bazar area. 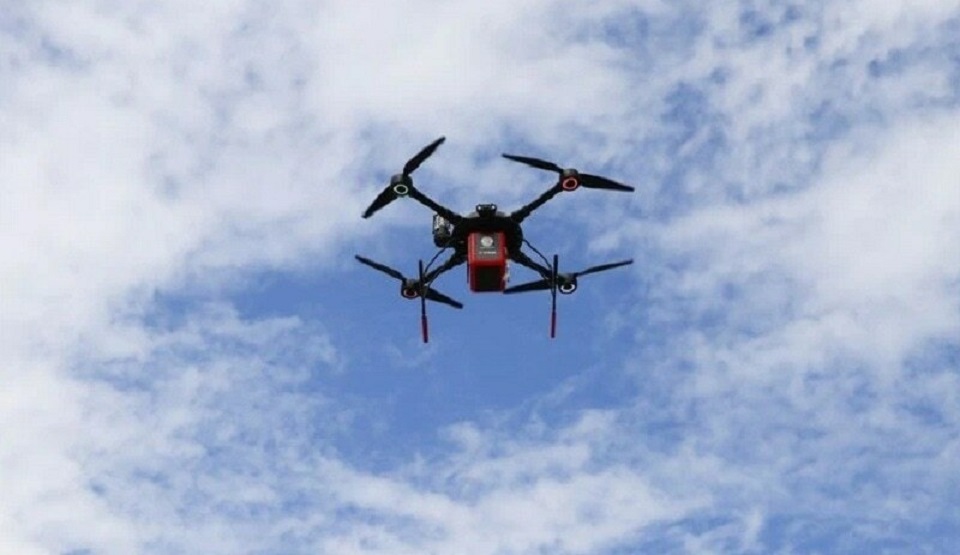 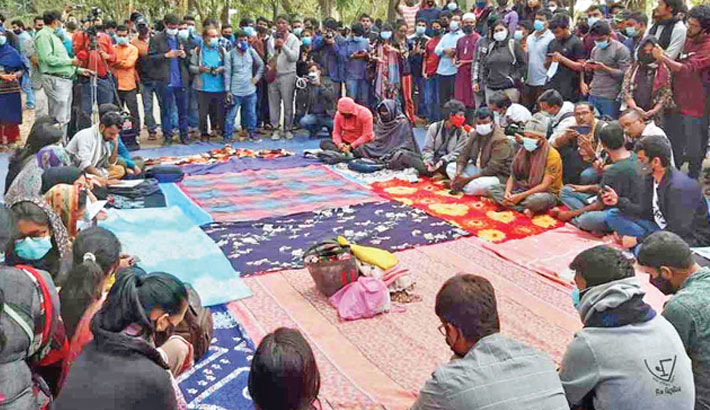 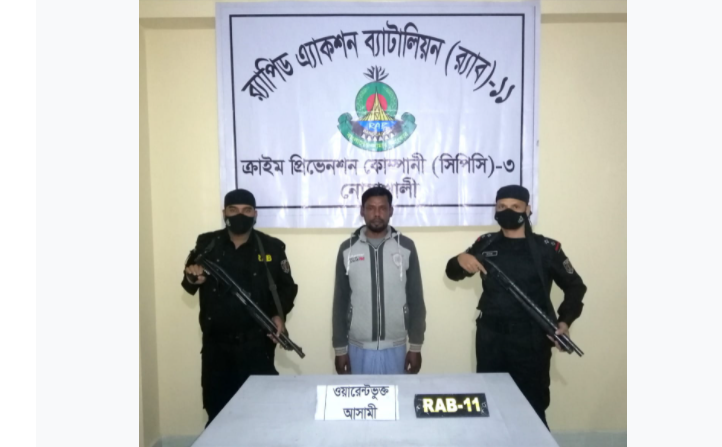