Bollywood  actress Priyanka Chopra has been making the most of the Diwali season this year.

For the event, the actress chose a retro look. She donned a short top paired with palazzos in floral patterns designed by ace designer Sabyasachi Mukherjee. She rounded up her look with a stole, eyegear, oxidized silver jewellery, and open tresses.

On the work front, Priyanka has an interesting slate of projects that include American romantic drama titled ‘Text for You’, Patrick Moran and the Russo brothers’ ‘Citadel’, the film adaptation of ‘Cowboy Ninja Viking’ where she is set to star opposite Chris Pratt. Apart from this, she will also be seen along with Katrina Kaif and Alia Bhatt in Farhan Akhtar’s ‘Jee Le Zaraa’. 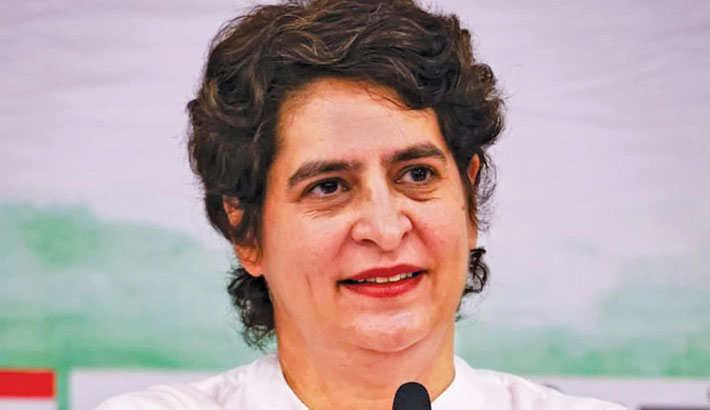 Congress will contest all seats in Uttar Pradesh: Priyanka Gandhi 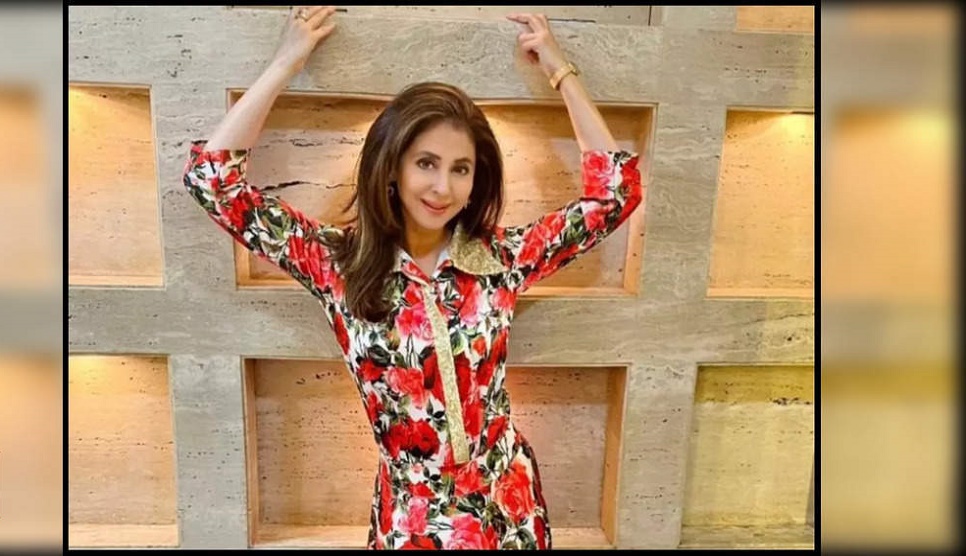 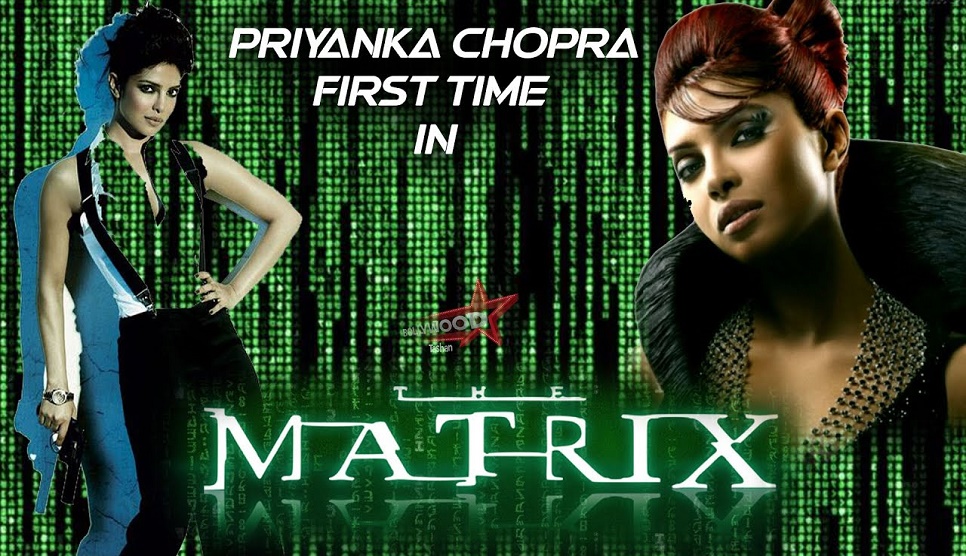 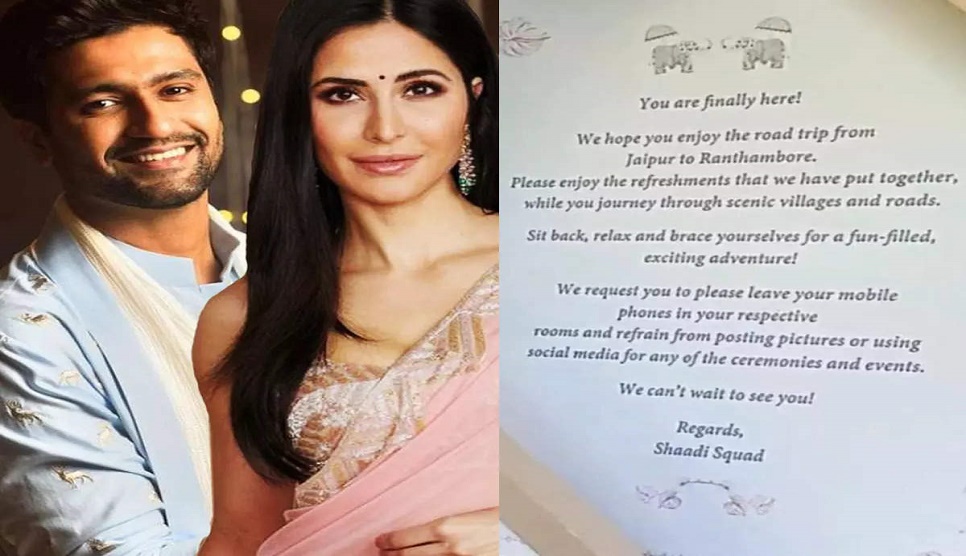 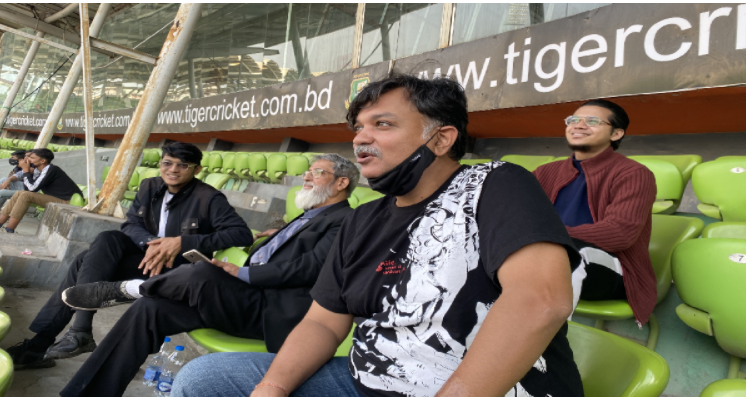 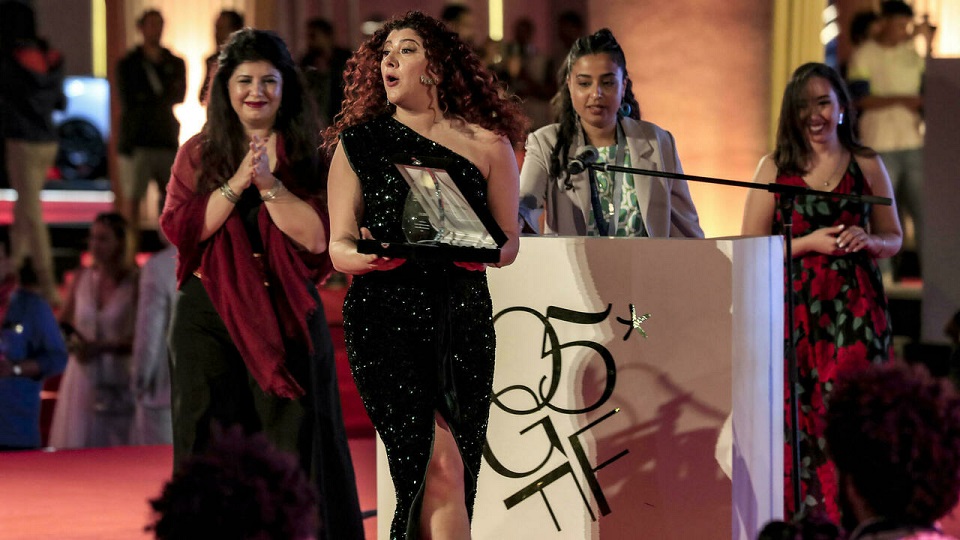 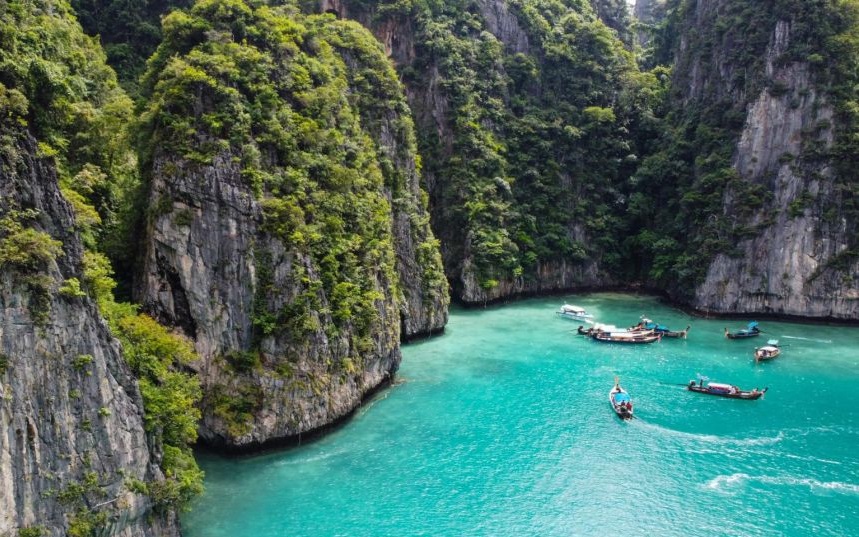 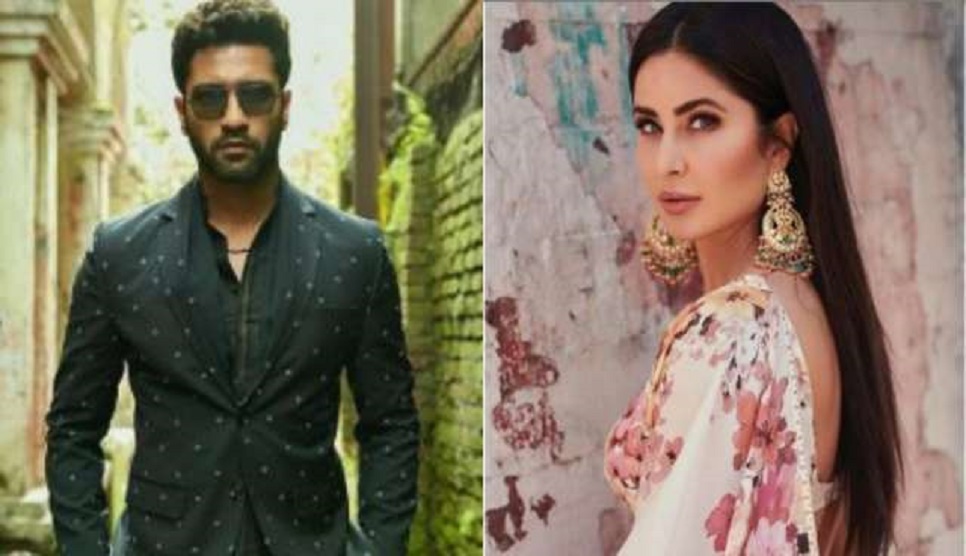 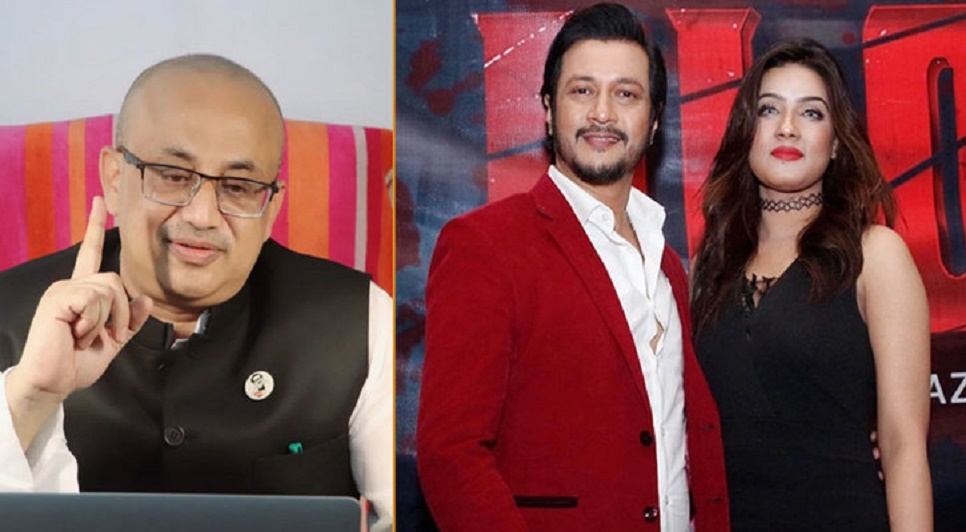 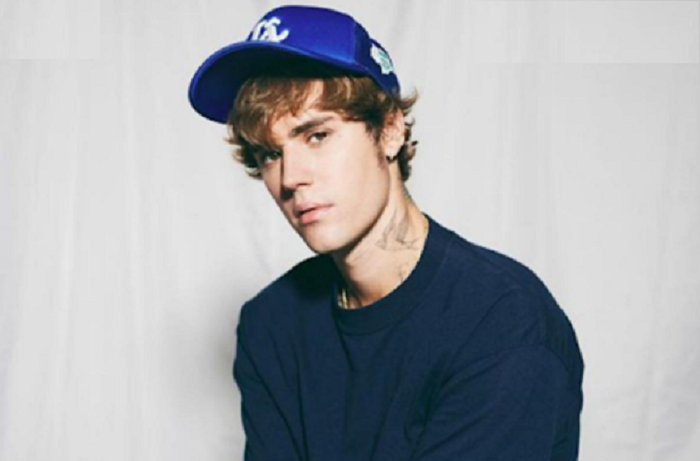 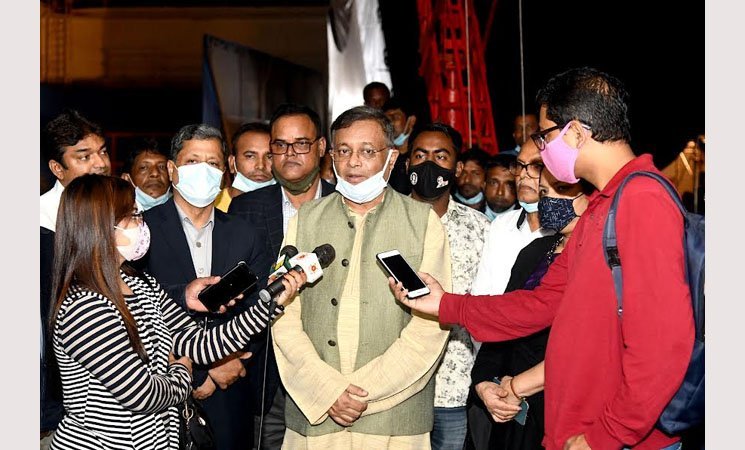