Two men, accused in a case filed for killing businessman Nazmul Hasan, have been killed in a reported gunfight with Rapid Action Battalion (RAB) in Moulvibazar on Sunday morning.

The deceased were identified as Tofail, 35, and Shahid Mia, 40.

After the gunfight, the bullet-riddled bodies were recovered from the spot, he said. 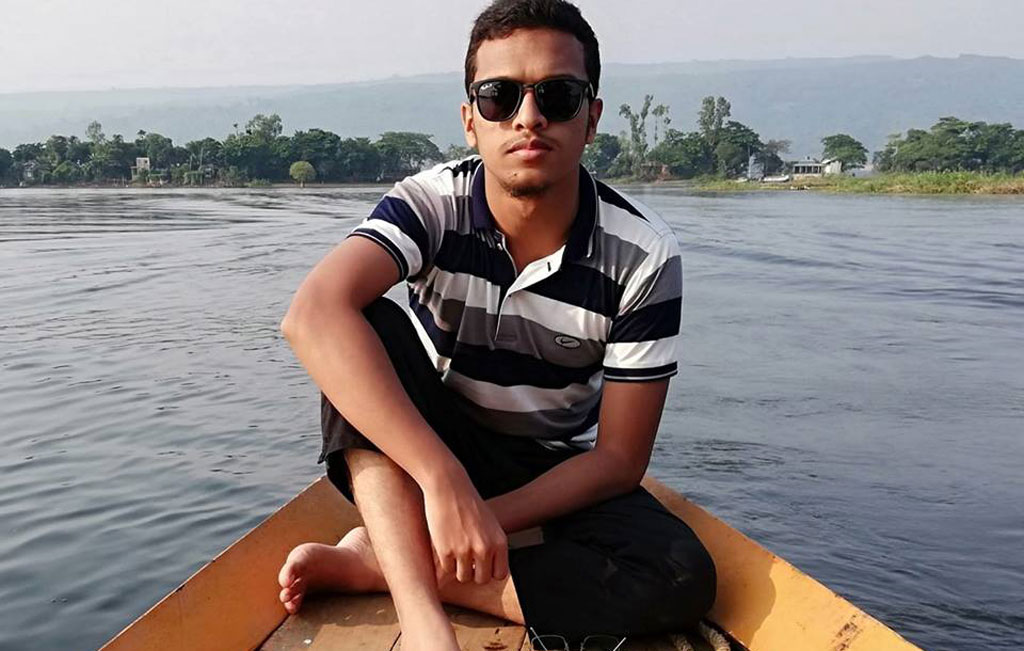