England booked their semi-final spot at the Twenty20 World Cup after they crossed 87 runs in pursuit of 190 against South Africa on Saturday.

England have won all their four matches and become the first team from Group 1 to enter the final-four with the best run-rate so far.

South Africa need to limit England to 131 or fewer in the Super 12 contest in Sharjah to edge out Australia, who earlier beat West Indies, on net run-rate in the race to the semi-finals.

Pakistan have already made the semi-final from the other group. 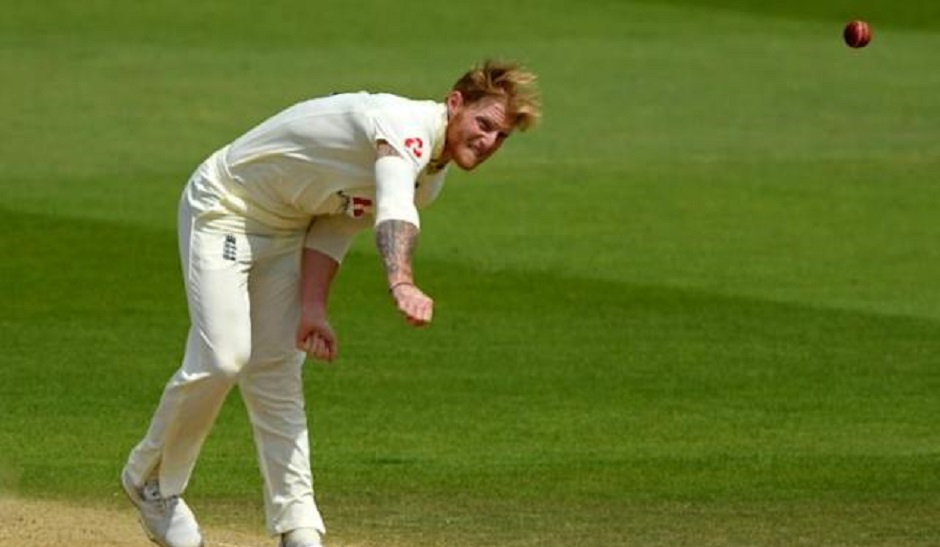 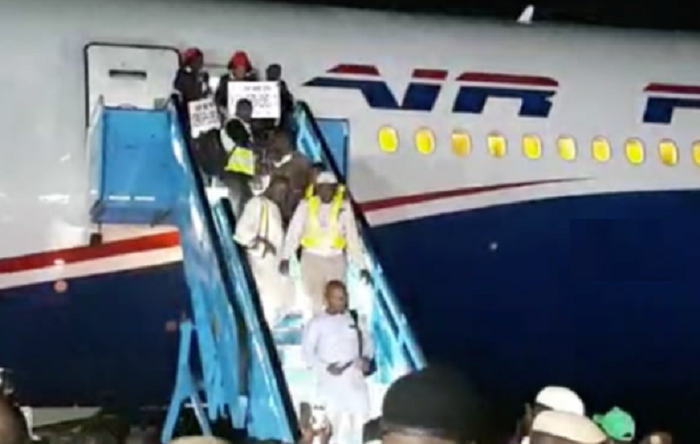 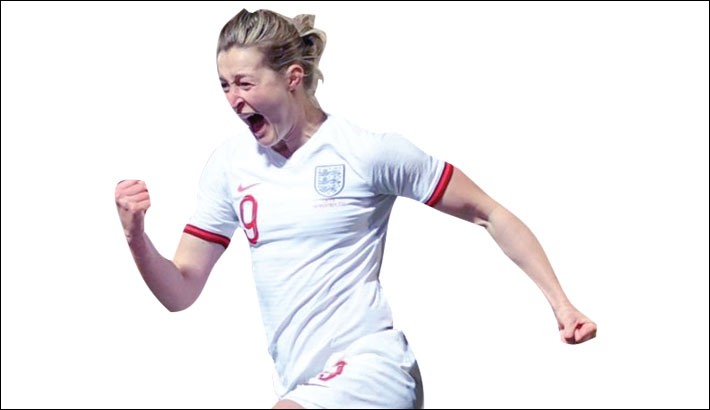