Officials in Texas of the USA say at least eight people are dead and several others injured in a crowd surge at the Astroworld Festival.

A compression of the crowd toward the stage occurred just after 9 p.m. Friday while rapper Travis Scott was performing, Houston Fire Chief Samuel Peña told reporters at a news conference.

“The crowd began to compress towards the front of the stage, and that caused some panic, and it started causing some injuries,” the fire chief said. “People began to fall out, become unconscious, and it created additional panic.”

The show was called off shortly after several people began suffering injuries.

Officials transported 17 people to the hospital, including 11 who were in cardiac arrest, Peña said. Many people were also treated at the scene at NRG Park, where a field hospital had been set up.

Approximately 50,000 people were in attendance at the festival, Peña said.

The fire chief added that officials did not immediately know the causes of death for the eight people who died. A medical examiner would investigate. The deceased had not been identified as of early Saturday.

Officials set up a reunification center at a hotel for family members who had not been able to reach relatives in attendance at the festival.

Astroworld is a two-day music festival that was scheduled to take place Friday and Saturday in Houston. The event was sold out, according to the Astroworld website.

The event promoters had arranged for medical units to be on scene at the festival, however once the crowd surge began, those units were “quickly overwhelmed,” Peña said. 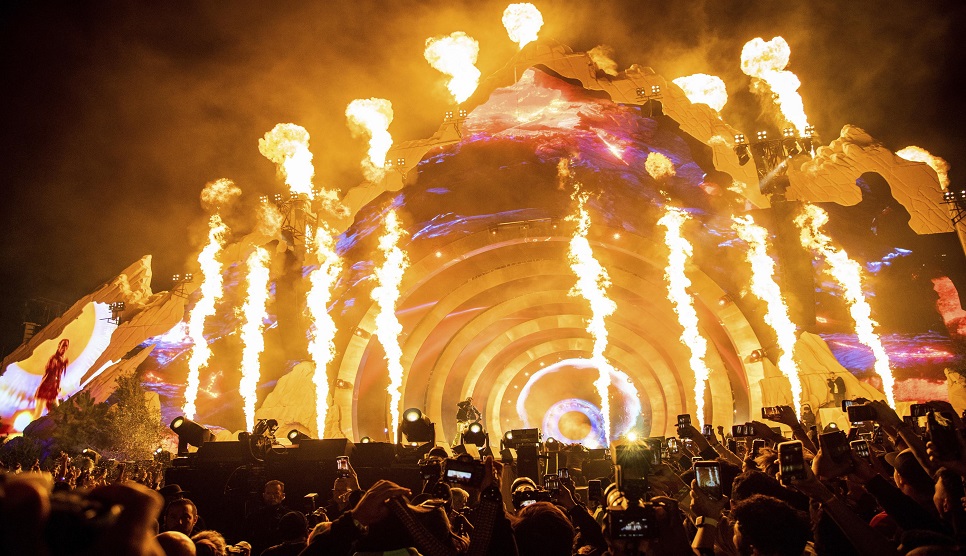 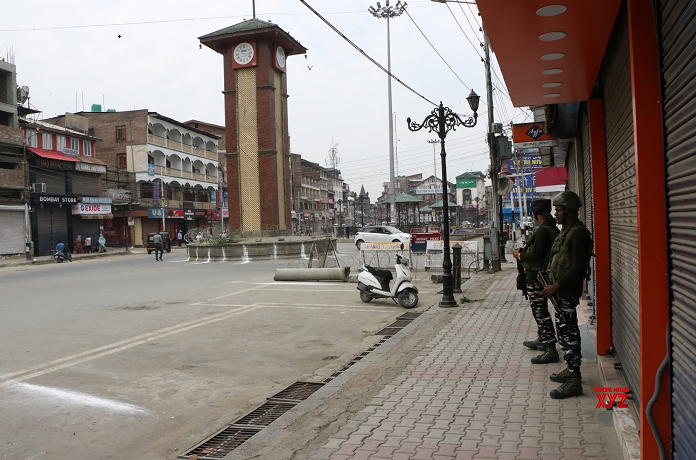 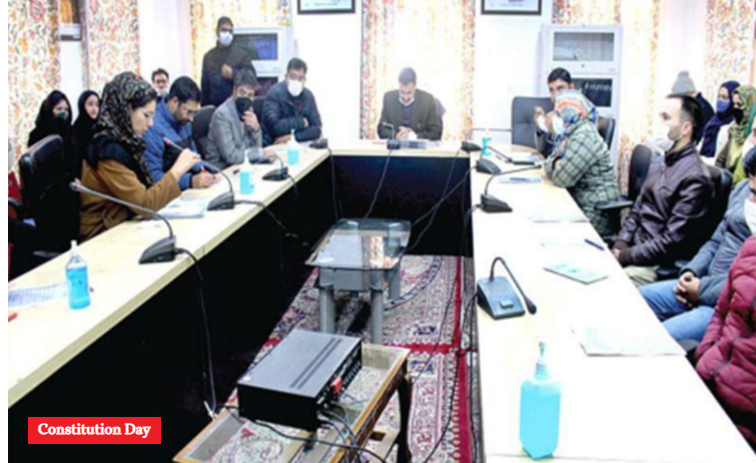